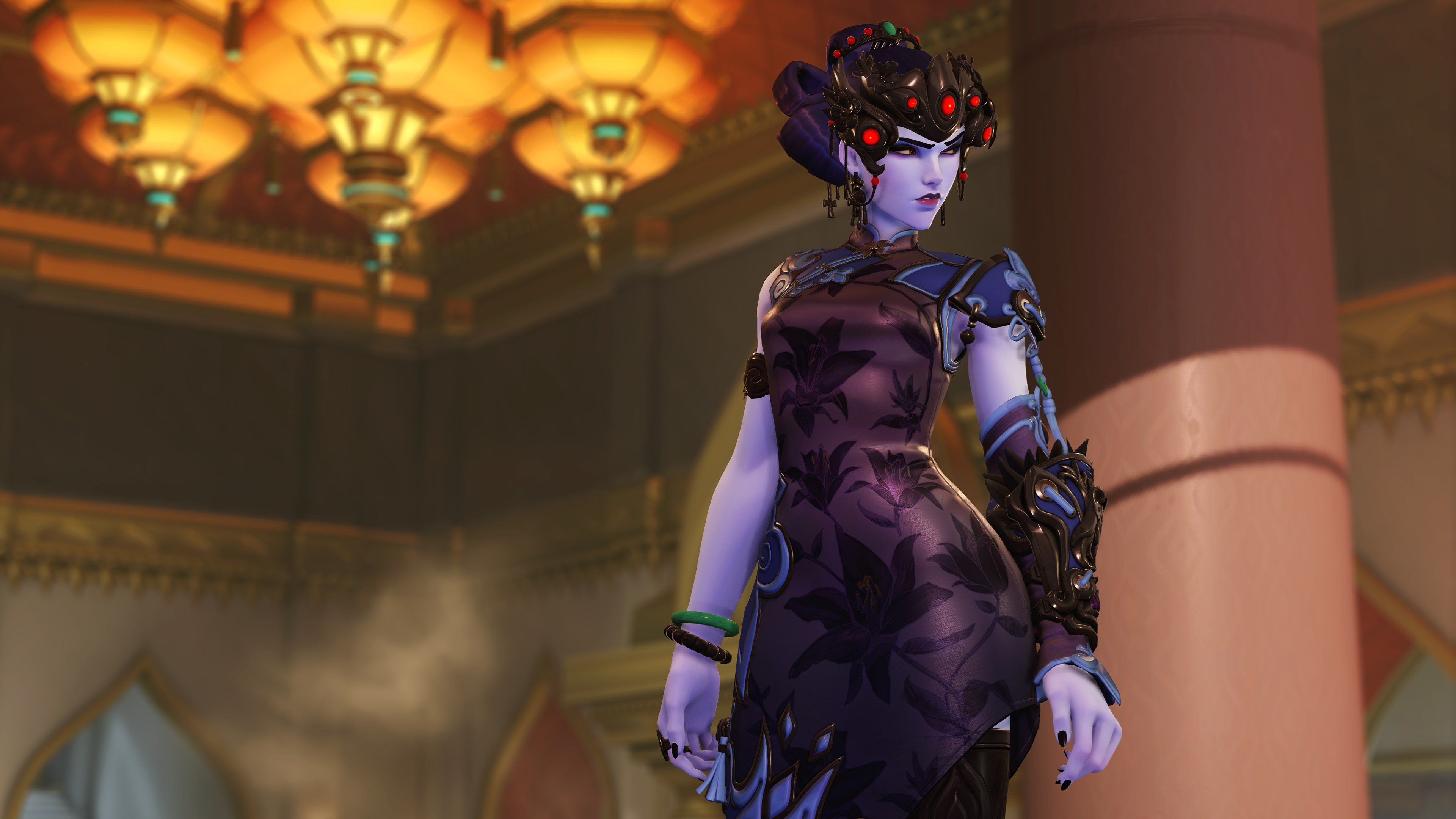 The short video, posted by Overwatch on Twitter today, teases a new highlight intro for D.Va where she launches her MEKA and snaps her fingers in time with the explosion to create some cool New Year fireworks.

Along with whatever new cosmetics will be added, the seasonal event will also allow players to unlock previous Lunar New Year items. In total, that’s 34 skins from previous yearly events on top of the new stuff.

Year of the Ox will also likely see the return of Capture the Flag as a limited-time arcade mode. Mode-specific versions of existing maps, like Lijiang Tower, are a part of the classic mode.