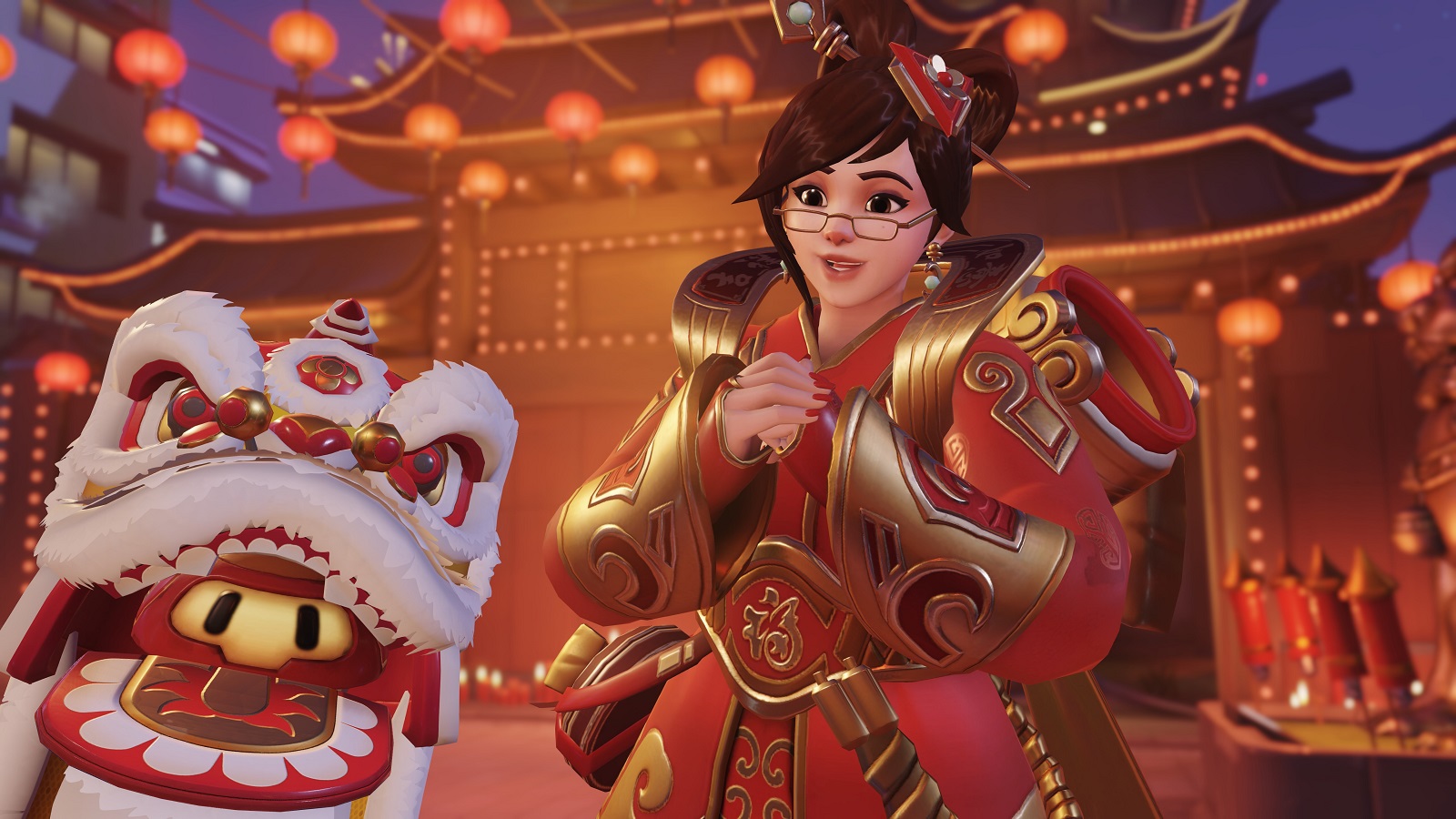 Praised for its unparalleled hero diversity, Overwatch is inclusive in regards to its hero’s ethnicity, race, gender, sexuality, and body types.

It’s a decision the fan community has rallied around as a welcome change in an industry known for putting its unreasonably thin women in tiny outfits. So when the Overwatch community noticed that Mei’s new Year of the Rooster skins dramatically decreased the size of her waist, fans were upset.

“Did you forget that it’s okay to make Mei fat?” one Overwatch fan asked on Twitter.

Blizzard responded to fan outcry in a forum post—now deleted—that said Mei’s tiny waist was actually an accident. “There’s a bug with Mei’s Luna and Chang’e skins right now that’s causing her waist to appear much smaller than normal,” a Blizzard community manager wrote. “We’ve already fixed the bug internally, but it’s going to require a patch to implement. Ideally, it’ll be included in whatever next patch hits your gaming platform.”

Judging from the profile shot of Mei, something is definitely up. Her butt looks like a literal shelf. Dot Esports reached out to Blizzard Entertainment for more information on the bug, but the developer did not respond by publishing time.

The community latching on to this issue in Overwatch is a clear indication of the need for diversity. Blizzard hasn’t been perfect in that regard, but it’s a good start. We’ve all got work to do.

H/T Kotaku for the forum screengrab