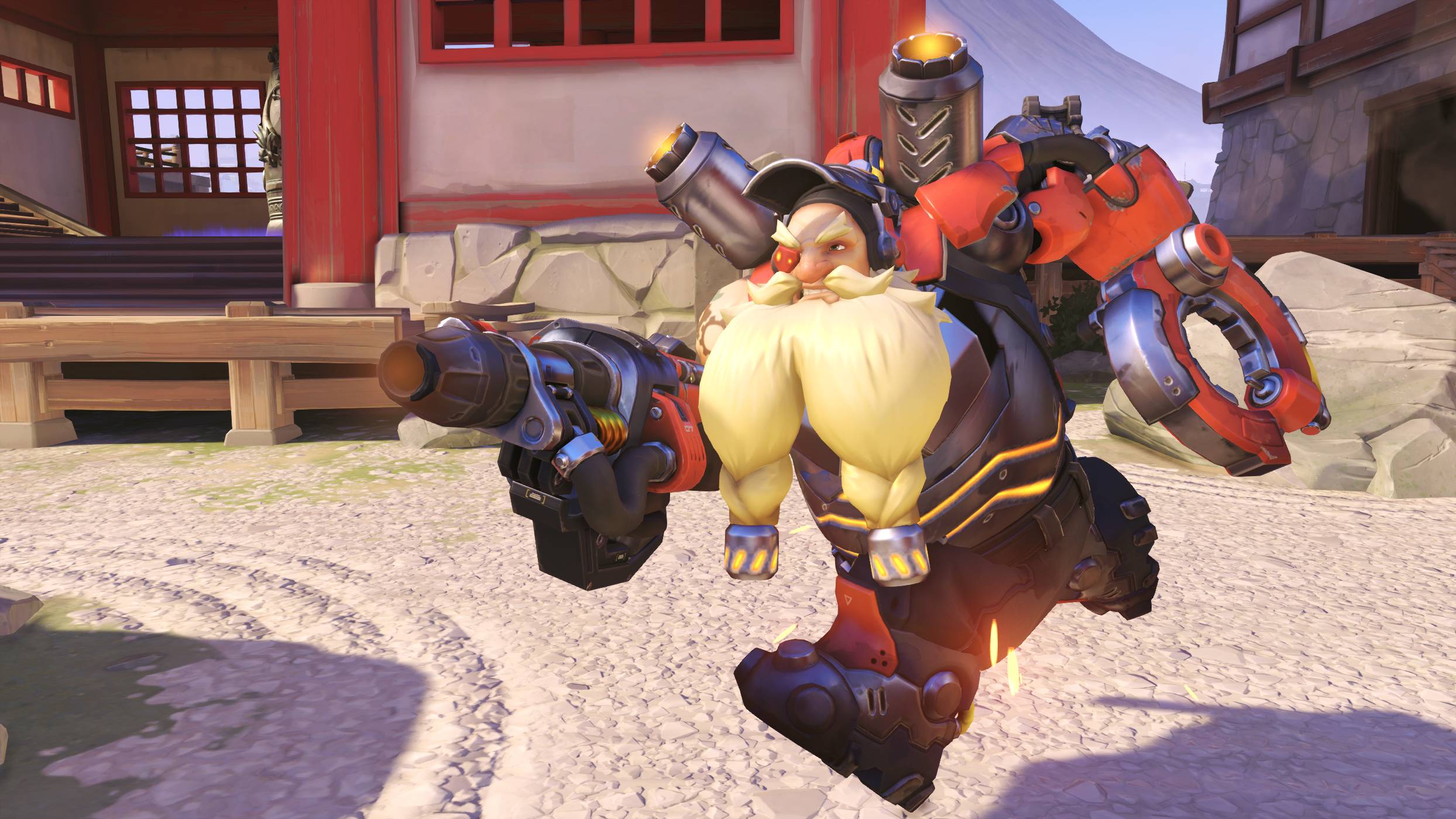 The Xbox One got its first Overwatch patch today, bringing in all the changes that were already live on PC as well as some console-specific bug fixes.

The biggest addition is the new Competitive Play mode, which allows players to compete in a queue with new competition-focused formats to earn a skill rating that shows how they stack up against other Overwatch players.

Jumping into ranked play as a group is now easier, with Blizzard fixing an annoying bug which prevented groups from leaving games together. They also adjusted aim with a controller, which should make the game smoother when playing on console.

Also included were the balance changes implemented on PC two weeks ago, nerfs to McCree and Widowmaker. Console players will be disappointed to see that the promised nerf to Torbjörn, the turret-wielding destroyer of worlds in the controller-laden environment, did not accompany the changes.

As game director Jeff Kaplan noted when he first revealed the planned Torbjörn change, that’s because of the rigorous first-party certification process required to push console patches live. It simply takes more time and effort to get an update through on the console platform, plus testing outside of Blizzard, so console players must still wade through a field of turrets until later in July.

In fact, the Torbjörn conundrum may be even worse thanks to the Widowmaker nerf,  as she’s one of a few characters that most easily deals with the turret building menace. Thanks to her reduced body shot damage, it’ll be tougher for console players to take down his turret, or the dwarf himself, from afar. That opens the question of just how Blizzard will maintain balance on multiple platforms. Were the Widowmaker and McCree nerfs needed on console?

Still, it’s great to see the competitive play queue go live on another platform. The list of PC players with the top skill rating is filled with many esports stars; will console pros do the same? We’ll find out soon.