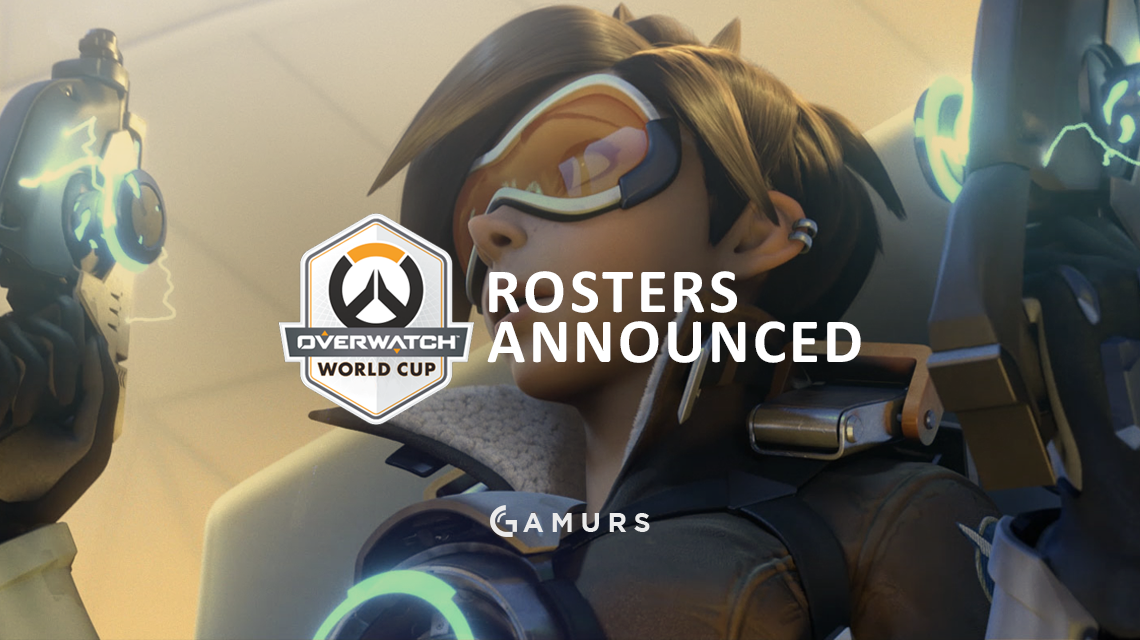 BlizzCon is no stranger to hosting big esports events for all ofBlizzard’s games, and Overwatch is no different in itsfirst year. After a few weeks of voting, the teams and rosters arefinalized. Squads will begin competing in September leading up tothe big show at BlizzCon in November.

The teams are made up of four players voted in, and then twomore players picked by the team’s captain (the player with thehighest percentage of votes). Here are a few notable teams andnations: