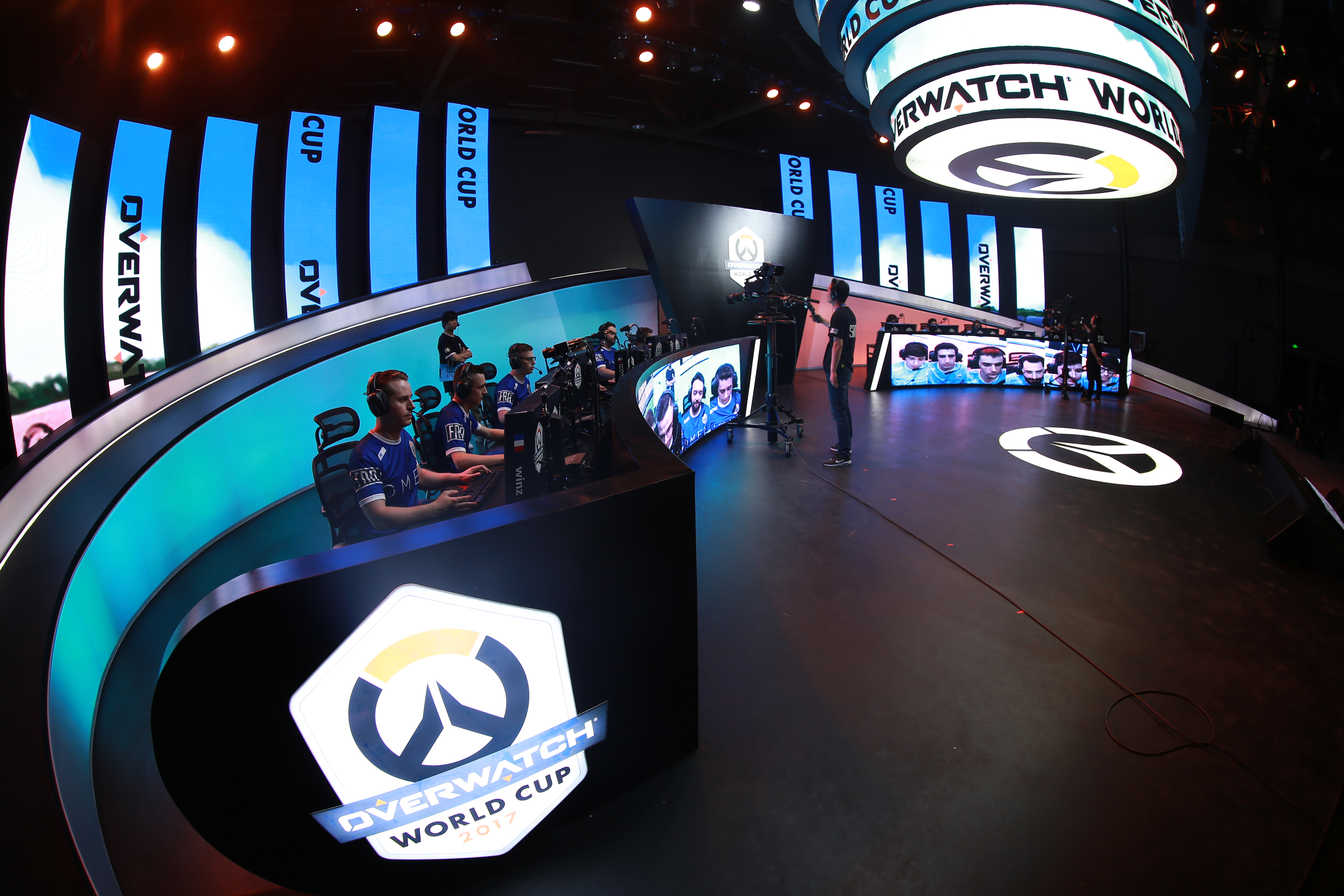 The first day of the Overwatch World Cup group stage in Katowice, Poland was a complete blowout.

All four matches—Netherlands vs. Poland, South Korea vs. Austria, Canada vs. Turkey, and Russia vs. Singapore—were 4-0 sweeps. Netherlands, South Korea, Canada, and Russia have each earned four points before heading into the second day of tournament play.

Out of the four winners, however, there is a clear favorite in South Korea. Russia also looks particularly strong—which should come as no surprise to anyone who watched the Overwatch World Cup last year, as Russia took second place to South Korea. The two heavyweights of the Katowice Group Stage won’t face each other until day three, when the playoffs begin, should the brackets fall in favor of the match.

South Korea has yet to really reveal any of their serious strategies, as they have been able to play whatever they please against Austria. The dominant team broke away from the dive meta for some off-kilter picks, including a lineup of Lúcio, Reinhardt, Zarya, Ana, Tracer, and Junkrat. D.Va or Winston? Nah, don’t need them.

South Korea’s unconventional hero choices worked throughout the whole series, but was particularly favorable on King’s Row, where Yeon-oh “Fl0w3R” Hwang’s Junkrat kept the Austrian team struggling to get out of their spawn doors.

Day two will kick off with South Korea taking on Poland, with the Poles doomed for a similar outcome as Austria. Netherlands vs. Austria, Canada vs. Singapore, and Russia vs. Turkey follow.