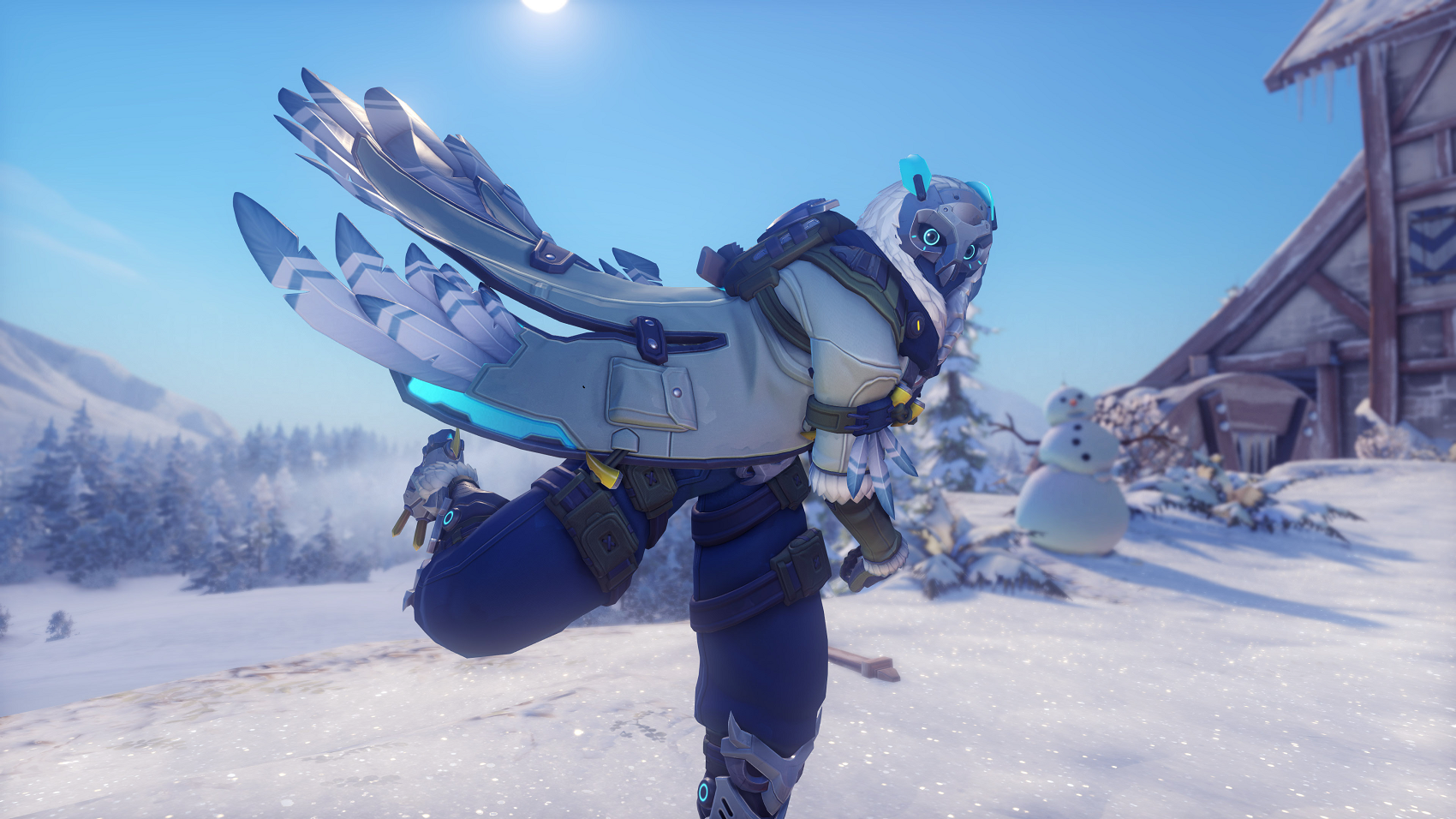 Overwatch’s newest patch is live, bringing a snowy wonderland to the game.

Alongside a ton of festive new skins, Overwatch has also been updated to include a new themed brawl called Yeti Hunter, which sets a team of Mei players out against a Yeti-skinned Winston. Mei’s Snowball Offensive has also returned for the second Winter Wonderland event in a row.

Alongside the holiday items—there are more than 50 new ones in total—Blizzard has also added an update to Overwatch’s player report system.

“Players being reported will receive an in-game message letting them know that they have been reported, along with a warning concerning continued negative behavior,” Blizzard said in the patch notes. “Ongoing misconduct will result in silence, suspension, or a permanent ban, depending on the severity of the infraction (in severe cases, players may receive their punishment before receiving the initial in-game message).”

A ton of bugs have also been fixed, which should make Doomfist and a few other heroes feel a lot better to play.

Winter Wonderland will run until Jan. 1, so grab your gloves and get playing.