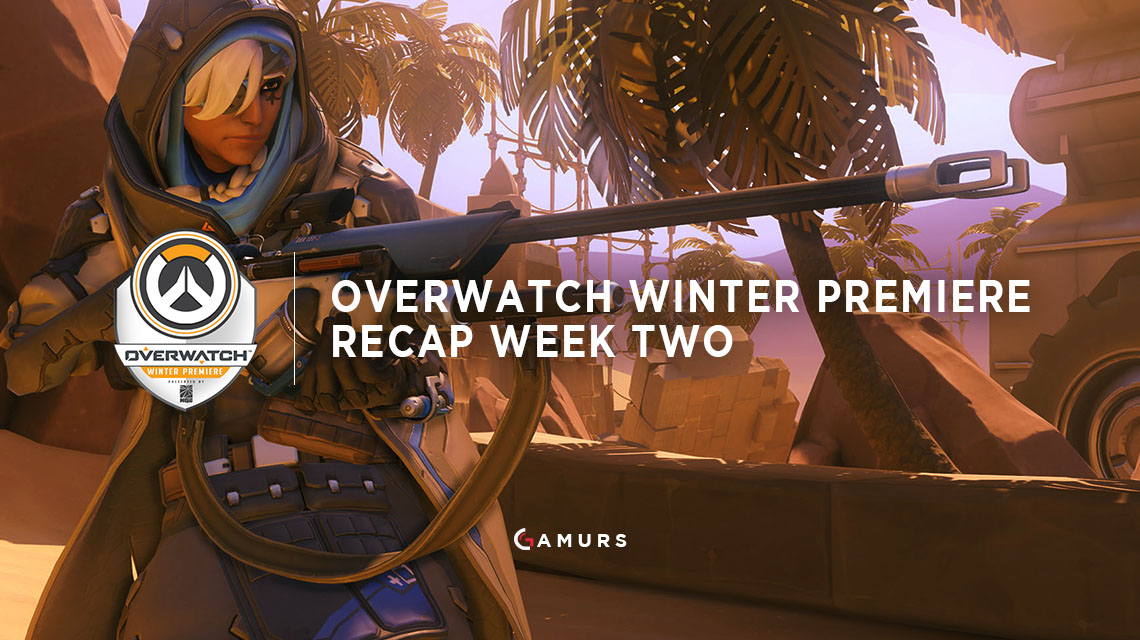 The second week of the Round Robin saw three more days of play take place, and we found out who would be advancing to the next stage. The week started with two undefeated teams going up against each other, but neither would end the week with the coveted undefeated record. At the other end of the table, FaZe Clan and Citizen7 had to fight hard to keep their tournament alive.

It was a bad week for Detroit Renegades, who failed to secure a win after going undefeated in the first week. This resulted in them falling down to fourth. Kungarna looked impressive in week two securing four victories, while Citizen7 failed to pick up a map during the seven games. The final standings mean that FaZe Clan and Citizen7 are eliminated from competition. The remaining six teams will now play another round robin to see who advances to the LAN Finals at the end of the month. Games for the round robin will be played from the Jan. 17th-19th.

Who do you think will make it to the LAN Finals?