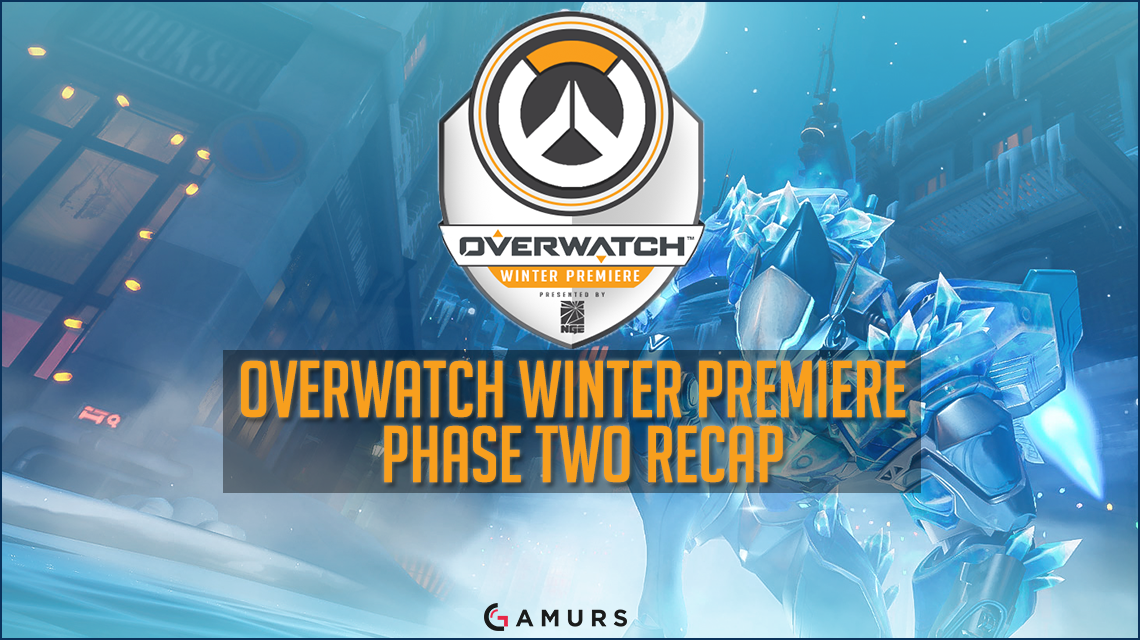 The remaining six teams will battle it out over three days, with the top-four teams going to the LAN finals. Day one will see Detroit Renegades recover from a terrible finish to phase one, as they go up against Immortals, who finished phase one with a 6-1 record. Kungarna will look to continue their fine form from the second week of phase one that saw them finish second, when they go up against Luminosity Gaming and Team Liquid. Day one matches start at 3:30 p.m. PST and can be watched here.

compLexity Gaming was the big winner of day one, as they went 2-0, knocking off top team Immortals in the process. Meanwhile, Renegades continued to struggle, as they have now lost four in a row. Also, Kungarna dominated Luminosity, but then fell to Team Liquid.

The story of day two will be if Detroit Renegades can regain composure and put a halt to their losing streak, as they will be playing two games today against Team Liquid and compLexity Gaming. However, the game of the day will be the top of the table clash between Kungarna and Immortals.

Immortals secured their spot in the finals by beating Kungarna, who has now lost two straight and have slipped back into the chasing pack. compLexity Gaming continues to be the best team this week; they have yet to lose in week two and are on the verge of securing a place in the finals. Detroit Renegades failed to pick up a win yet again and have seen their chances of making the finals slip away. They will need to win both games on day three and hope results go their way.

Ahead of the final days action, we will run you down all the scenarios for teams to qualify for the LAN finals. It will be difficult for Renegades but still possible, and thanks to a fantastic second week compLexity Gaming have the best chance. Below you will find all playoff scenarios, however some points may change.

Will only qualify if:

compLexity and  Immortals are already heading to San Antonio for the finals.

Who do you think will advance to the next round? Let us know by commenting below or tweeting us @GAMURScom.