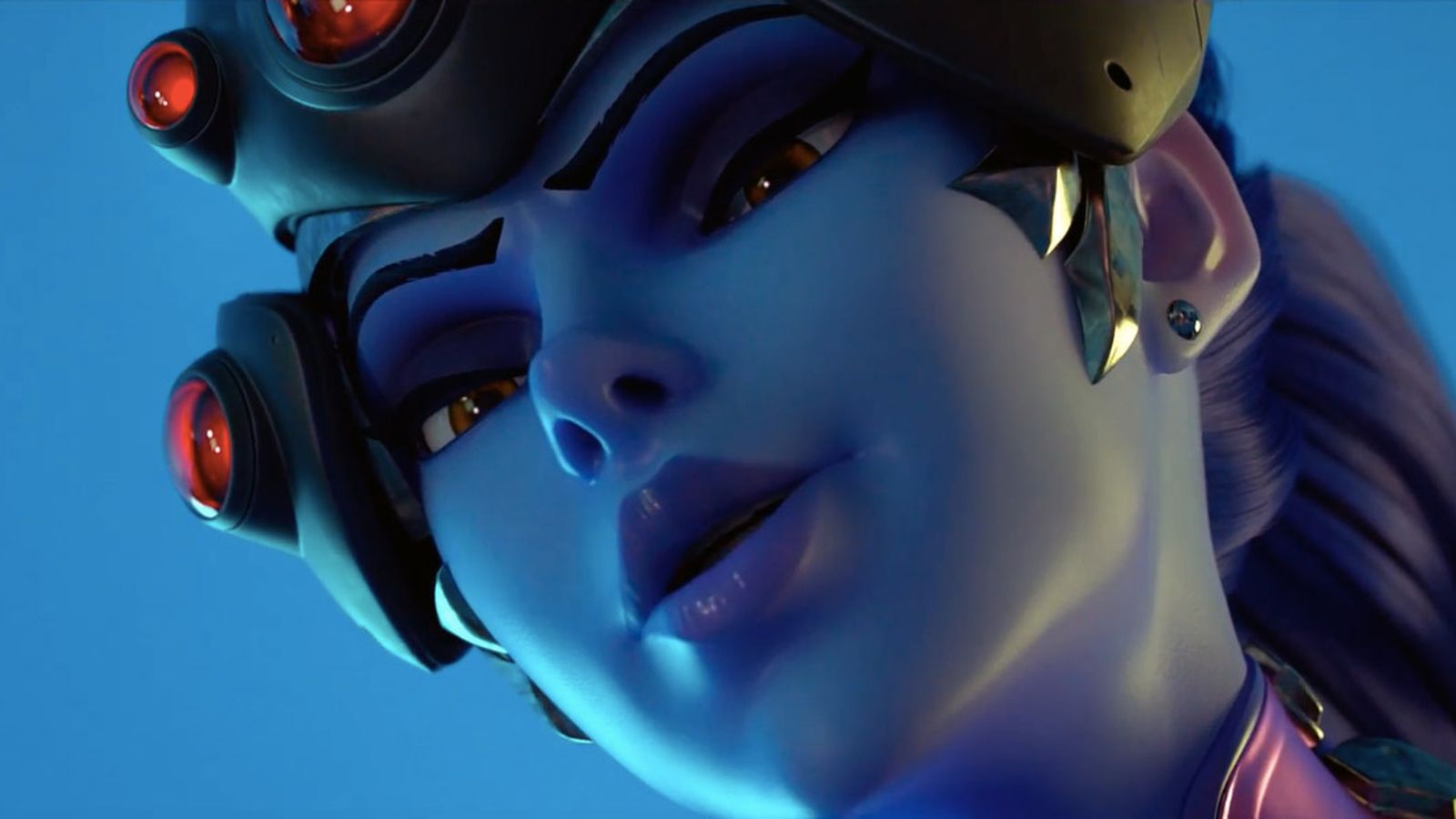 Blizzard is racking up even more awards for its 2016 hero-based shooter Overwatch.

The Academy of Interactive Arts & Sciences awarded Overwatch with the title of 2016’s Game of the Year during the DICE Awards on Feb. 23 in Las Vegas. It’s taking over for Bethesda’s Fallout 4, which was awarded the honor for 2015 at last year’s event.

Overwatch, which was released in May of last year, has no shortage of awards to its name. Across PC, Xbox One, and PlayStation 4, the game has amassed 25 million players.

Game titles are evaluated by a panel of Academy peers compromised of “the game industry’s most experienced and talented professionals.” Winners are chosen by academy members. A full list of winners in available on the DICE website.