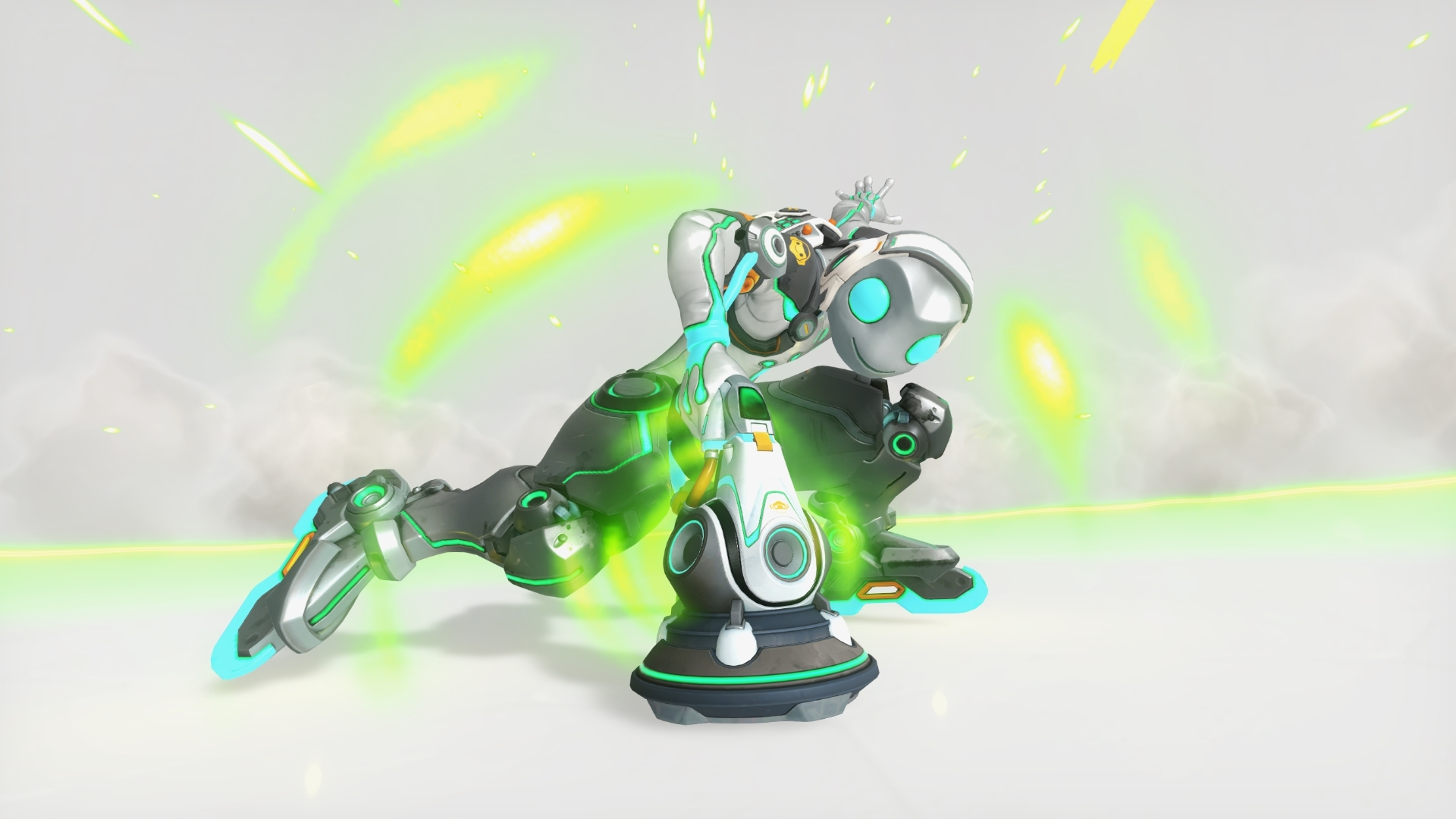 Don’t give up on Overwatch just yet, gamers. While development on Overwatch 2 is full speed ahead, the original game hasn’t been left behind entirely, according to a recent Q&A with Blizzard on Reddit.

Game director Aaron Keller was among the devs answering questions in the AMA and one OW1 fan asked him specifically about previously mentioning “something big” coming to the game. His reply has sparked some excitement in those who continue to grind the title.

“We have several exciting things coming to Overwatch,” Keller said. “As far as rough estimates go—one large feature will be announced somewhere in the timeframe between soon and really soon.”

Although that’s not much to go on, it’s still an interesting prospect considering that OW1 has not seen much in the way of new content like heroes or maps in the past year. Seasonal events still bring cosmetics, sure, but a “large feature” sounds a bit different than a skin. Plus, the fact that Keller teases it’s coming soon is reason enough to get excited.

The full AMA has some more interesting tidbits from the development team, like a rework to Bastion. But there’s still no indication of when Overwatch 2 will be released. For now, players can hope for this new “large feature” to help hold them over until the sequel becomes available.

In a recent stream, Blizzard revealed a slew of news about Overwatch 2, including that the game will be five-vs-five, change many heroes’ abilities, and feature a role queue.