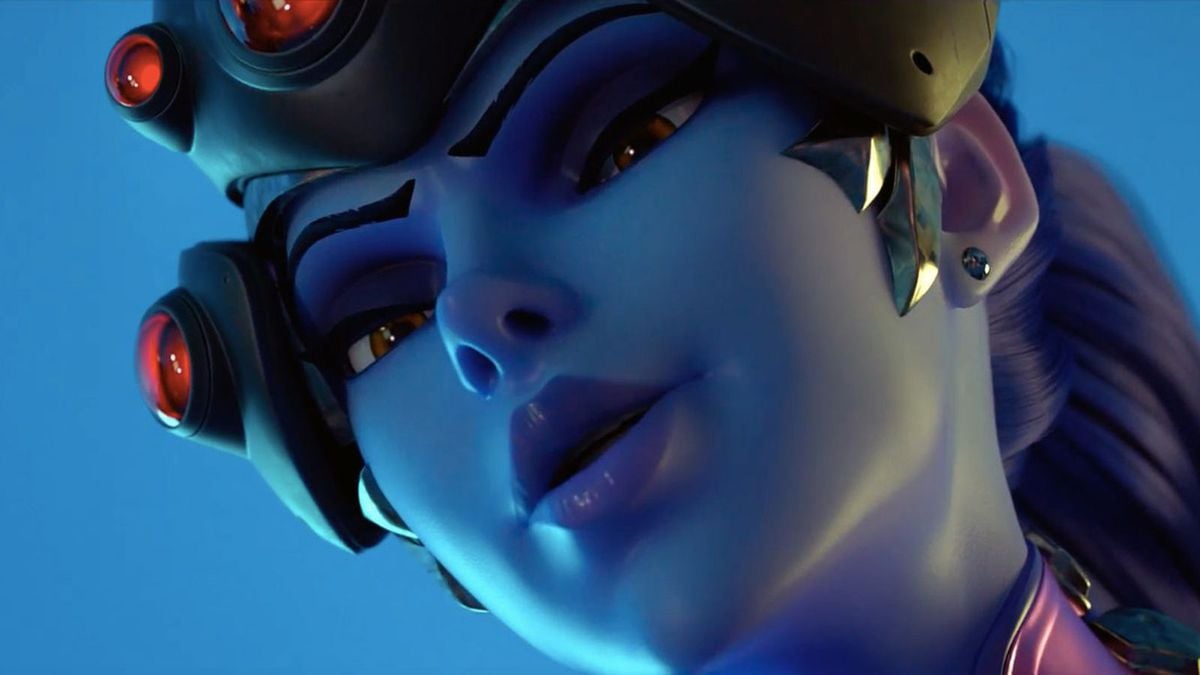 Overwatch streamer Rudeism has become famous within the community. Not for his level of play, or his entertainment factor alone—but for the weird and wonderful ways he controls the game.

This time, the streamer wired up a French baguette to use as a sniper rifle when playing Widowmaker. The carbo-loaded sniper rifle is strapped up with buttons that allow Rudeism to use the scope and shoot, alongside a thumbstick used to move. A button on the end is used to trigger Widowmaker’s ultimate.

Despite the force needed to push the buttons, Rudeism’s baguette controller holds up for most of his three hour stream. Sure, he does have to make some slight adjustments, including mid-game repairs with duct tape, but it’s much less fragile than other controllers he has employed. He won’t be able to serve it for any dinner guests, but at least he got good use of it during the stream.

It wasn’t the first time Rudeism used food to play Overwatch either. In April, he used Doritos and Mountain Dew to play D.Va. Earlier he played Ana with a bunch of teacups, and Winston with a pile of bananas. It’s just all in a day’s work for Rudeism.