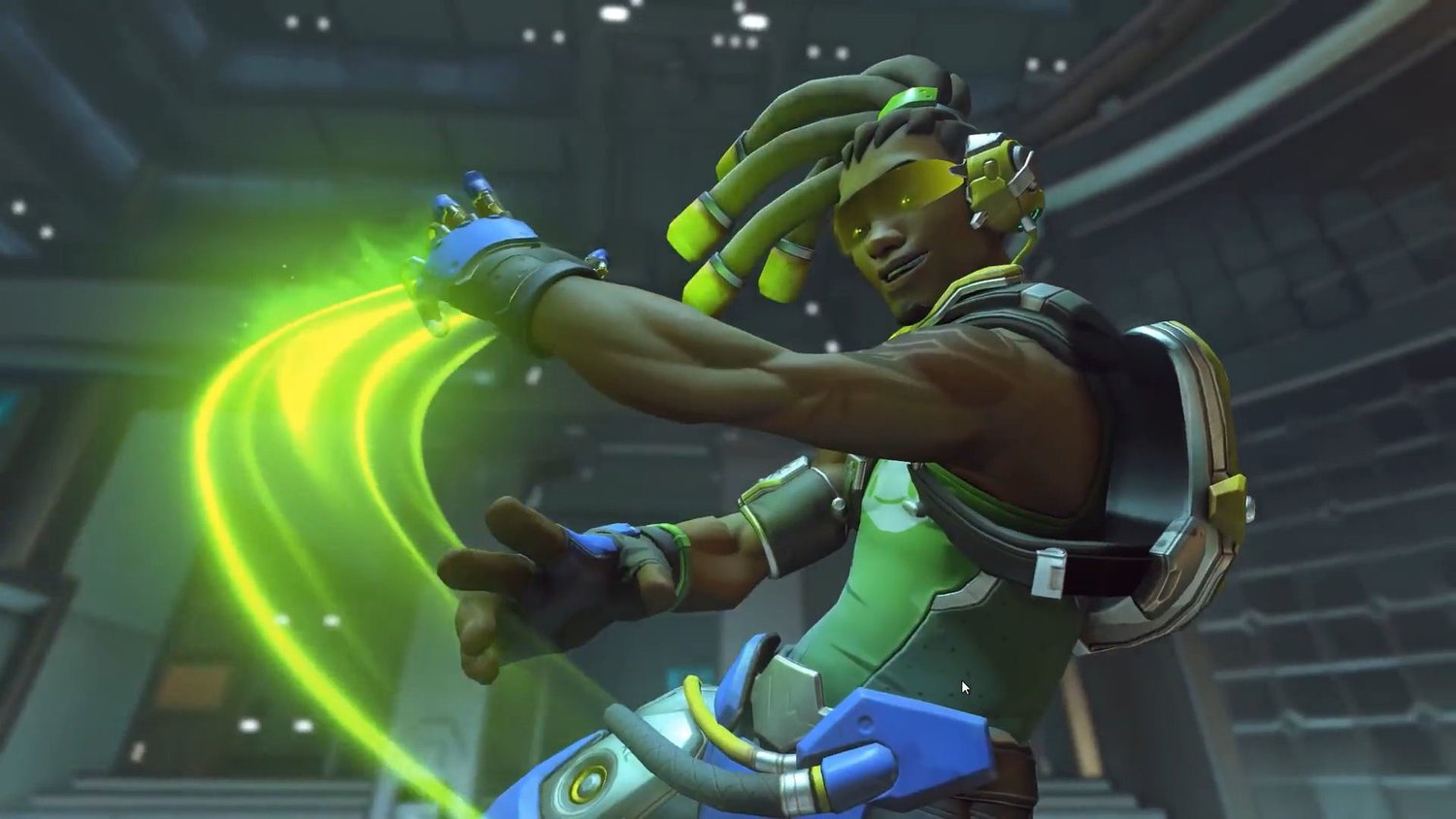 The next portion of Overwatch’s Anniversary celebration appears to be just a little over a week away.

The Anniversary Remix page on the official Overwatch website was updated to include the names of new skins getting an overhaul in the Anniversary Remix Vol. 2 event, as well as skins returning as part of weekly challenges and the availability of the seasonal brawls. This information seems to have been pushed live before its intended announcement and no images of the skins have been released.

It is likely that Overwatch’s Anniversary Remix Vol. 2 event will begin on May 17 due to that being the first day listed for the rotating seasonal brawls, starting with the Winter Wonderland activities. This is notably the same day the Overwatch 2 beta closes. The official website lists June 6 as the final day of the event.

Okami Hanzo, Dragon Symmetra, and Ribbit Lúcio are listed as the skins being remixed for Vol. 2 of the Anniversary Remix celebration. Since Vol. 1 included six remixed skins, it is possible that more skins will accompany the event and haven’t appeared on the website. It is unclear what the variations of these skins will look like.

Three returning weekly challenges will give players access to skins that have been vaulted for a long time, as well as sprays and icons that follow the skin’s theme. Dr. Ziegler Mercy, Mardi Gras Ashe, and Maestro Sigma will be the challenge rewards each week, in this order. Players can earn these cosmetics by winning games in Quick Play, Competitive, or Arcade.

Players can also look forward to the return of various seasonal brawls like Junkenstein’s Revenge, Mei’s Snowball Offensive, and Capture the Flag. These brawls will rotate on a regular basis each day of the event to give players something new to look forward to upon logging in daily.

Players can celebrate Overwatch’s sixth anniversary with the second part of the Anniversary Remix event, expected to begin on May 17. Logging in during the duration of the event will award players with one Anniversary loot box.