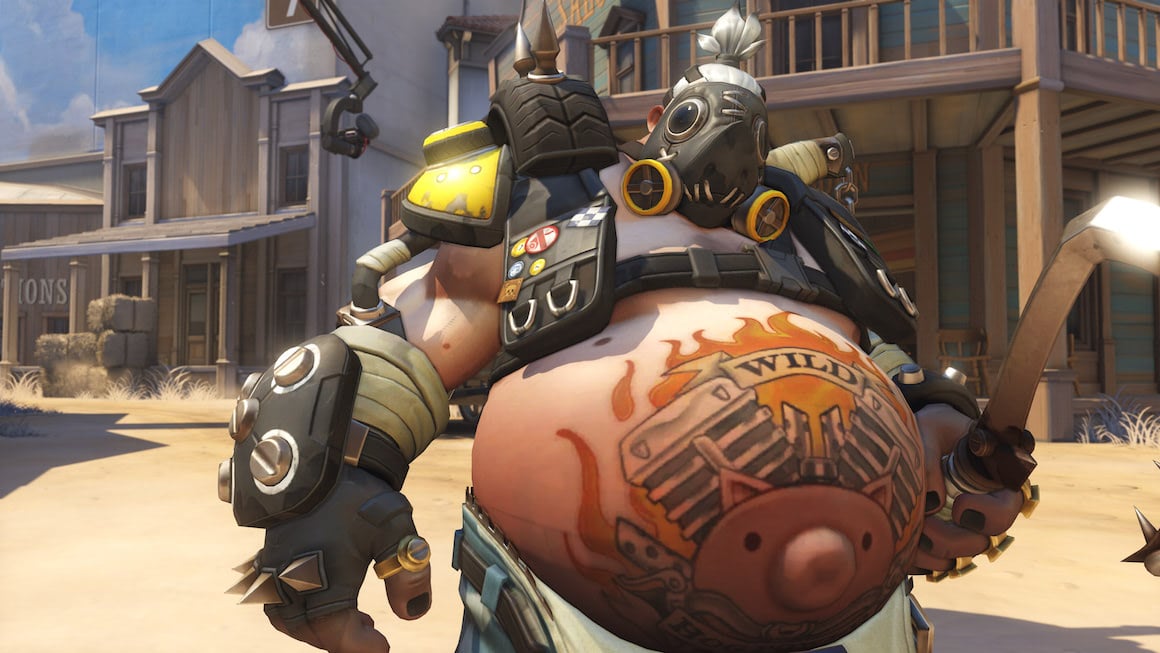 Overwatch’s latest digital comic was released last week, and this week the developer is giving us a peek into the artist’s process.

Wasted Land is a look into the blossoming friendship between Roadhog and Junkrat. In a land destroyed, those that remain in Junkertown (once the Australian outback) get what they deserve. And what they deserve, according to Roadhog, is the chaos caused by Overwatch’s junker duo.

The comic brings life to one of the game’s quieter—and more destructive—characters. Now, artist Miki Montlló is giving life to the Wasted Land cover.

The cover art time lapse video posted to the Overwatch Twitter speeds up Montlló’s process to just under four minutes. The digital painting takes lots of forms throughout the video, as Montlló uses a wide array of brushes and tools to get the correct effect.

What starts as line art evolves into an incredibly detailed portrait of Roadhog’s life in Junkertown. It’s amazing to see a master at work, testing out what works and what doesn’t, in search of the perfect comic book cover.

The Wasted Land comic is a lead up into Blizzard’s release of a new map, Junkertown, to the live Overwatch server. The new Escort map is now live on the Overwatch PTR. Blizzard has not announced an official release date for the map.