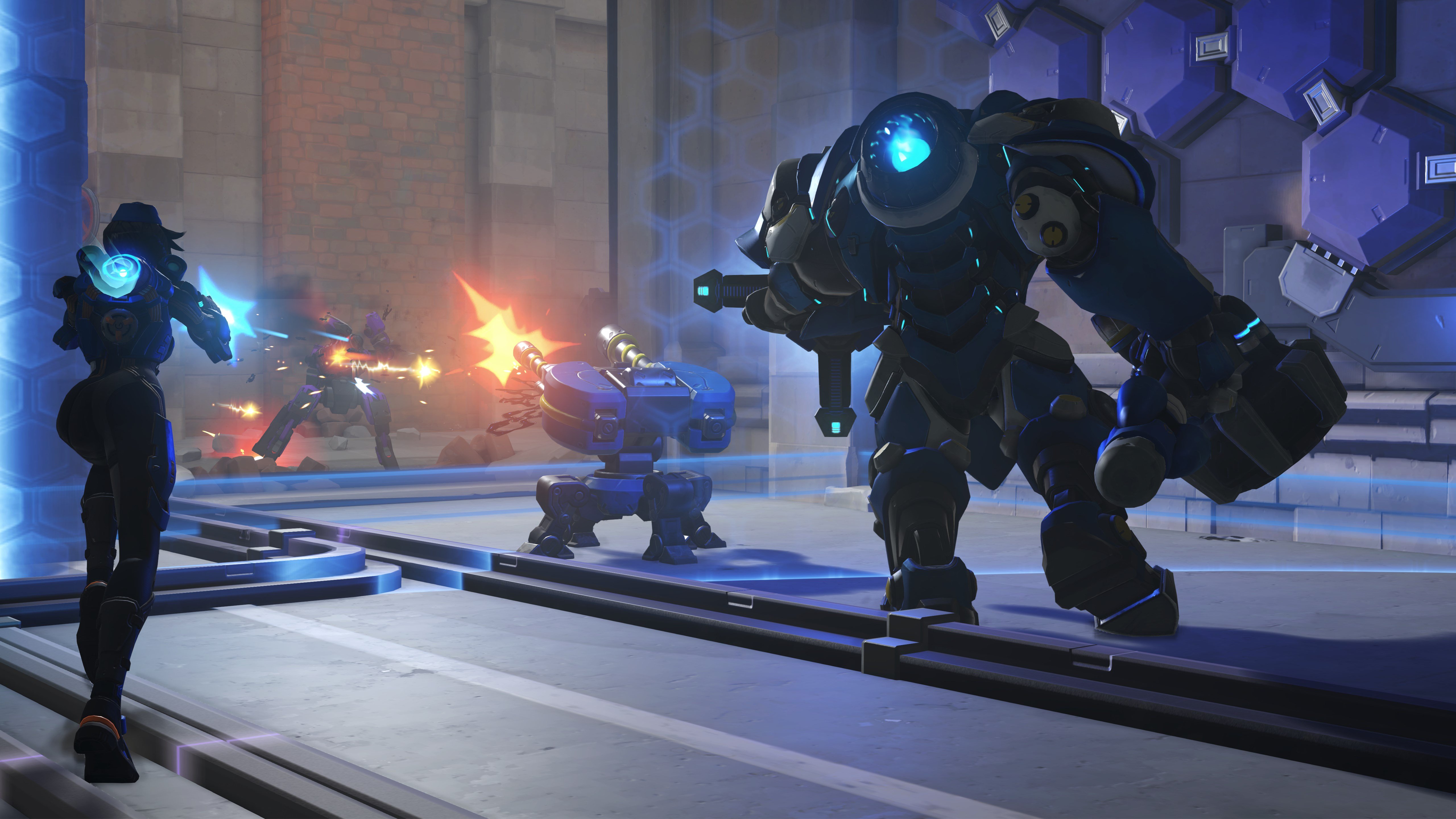 A lot of Null Sector omnics were destroyed during Overwatch’s Uprising event last month—8,546,653,485 to be exact.

A new infographic released by Blizzard explores all the data from the throwback event. There were 145,506,333 Uprising brawl matches completed, Blizzard said. Among those, just over 76 million were Overwatch victories, while more than 78 million were Null Sector victories. Looks like the bad guys won, Overwatch agents.

For the story mode version of the event, only .6 percent of teams finished on the highest difficulty level, Legendary. On Expert, just three percent completed the task. On Hard, 28 percent of teams won the brawl, while on Normal, 75 percent beat the Null Sector omnics.

Players fared slightly better in the all-heroes mode, with one percent of players able to complete it on Legendary and 10 percent on Hard.

Heroes with the highest individual win rates across all difficulties include Lúcio, Symmetra, Torbjörn, and D.Va. In Legendary, however, teams with Zenyatta, Orisa, Reinhardt, or Bastion succeeded most often.

And, of course, Blizzard tracked the most popular skins from the event. Blackwatch Genji and McCree, as well as Mercy and Reinhardt’s original Overwatch strike team skins, were “most crafted” during the event—and that doesn’t surprise us, because they’re awesome.

The main thing we’ve learned here is that Overwatch’s Uprising event was really hard. If you managed to beat it on Legendary, you’re a god.