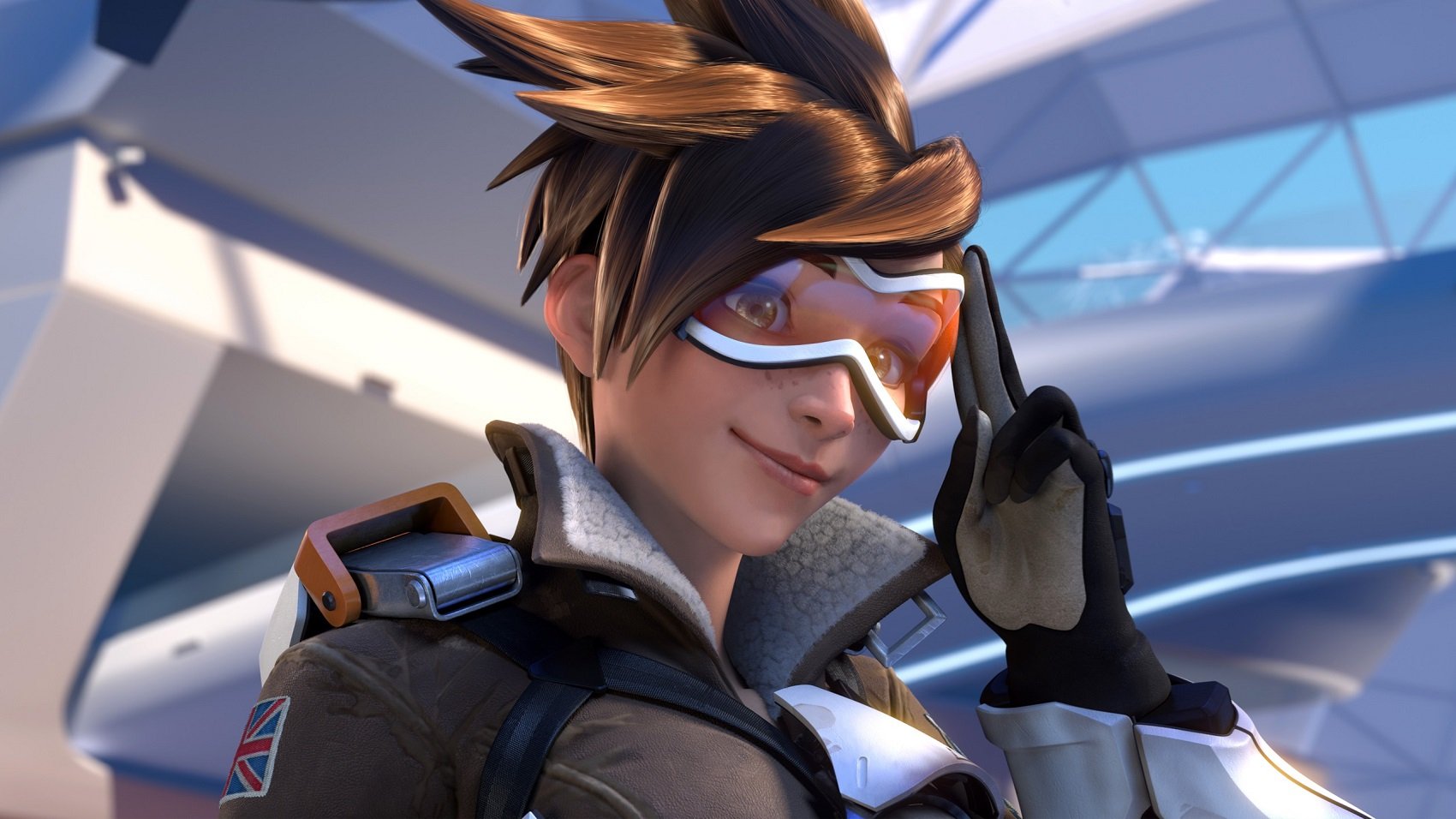 What do you do when you’ve been stuck by Tracer’s Pulse Bomb? Stay still so your teammates can get away—or better yet, move in the opposite direction of your team.

During April’s Overwatch Monthly Melee, Terrence “SoOn” Tarlier of Rogue, on Tracer, has his Pulse Bomb ready. Looking for a target, SoOn darts toward Denial Esports’ Winston player, Félix “xQc” Lengyel, who’s being resurrected by Denial’s Mercy player Brice “Gingerpop” Breakey. That makes xQc a perfect target: A player being resurrected is stationary for a few moments, almost ensuring that the Pulse Bomb will stick.

Winston has enough health that a stuck Tracer bomb won’t kill him completely, but it will bring his health down fairly low: That’s likely what SoOn was initially going for. Rogue’s Tracer player, however, probably didn’t expect the Pulse Bomb to work just as well as it did.

It’s a major combination of unfortunate timings: The commotion of the resurrect paired with the Tracer’s Pulse Bomb likely made it so xQc didn’t realize he was stuck, jumping to the high ground as to move away from the bomb. But—oops!—he was stuck. When xQc jumped to the bridge above Dorado, it just so happened that Gingerpop was flying toward Derek “zza” Johnson on Pharah, who was lingering on the bridge.

Pharah and Mercy were close enough that the Pulse Bomb took them out completely. Winston’s health got knocked down fairly low, too, allowing SoOn to come in and clean xQc up fairly easily. XQc appeared to take the misstep in stride, however, typing “LOL” into the match chat.

It wasn’t enough to keep Denial from eventually pushing the payload past Dorado’s second point. Rogue’s defense, however, struck back and kept Selfless from moving the payload to the last checkpoint. The first map of three in the upper bracket finals, Dorado ended the same as the maps that would follow, with Rogue taking the win.

Denial was later knocked out of the tournament by Selfless Gaming, and Rogue went on to continue their reign in the Overwatch Monthly Melee.