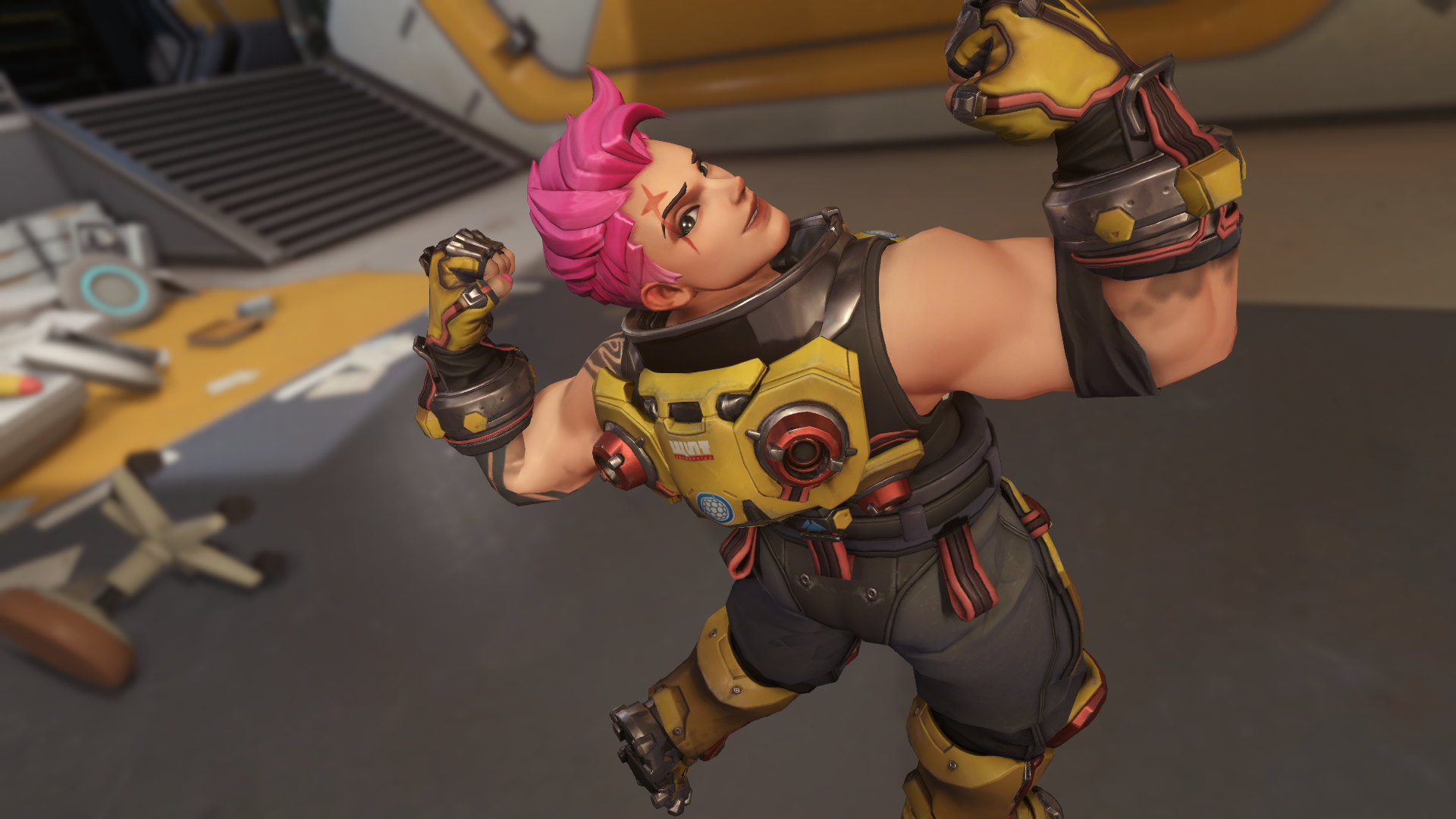 Sure, it’s simple, but it’s actually a very helpful tool for Overwatch fans. With lots of tournament dates on the horizon, it’s often a bit annoying to track down start times and broadcast channels. Twitch has eliminated any outside searching with the new events calendar right in the Overwatch game directory.

The feature notes both live and upcoming events. Overwatch Contenders is the only tournament listed as upcoming right now, but the calendar lists the different dates and times for both the North American and European stages.

With Blizzard and Twitch’s newly announced, two-year third-party streaming rights deal, it’s likely that Twitch will want to keep us in the loop for Blizzard-sanctioned tournaments. The partnership, announced yesterday, covers both OGN Overwatch Apex and Overwatch Premier Series—both of which are international tournaments that some North American and European fans could use a reminder for.

Individual streams can also display events on the calendar.