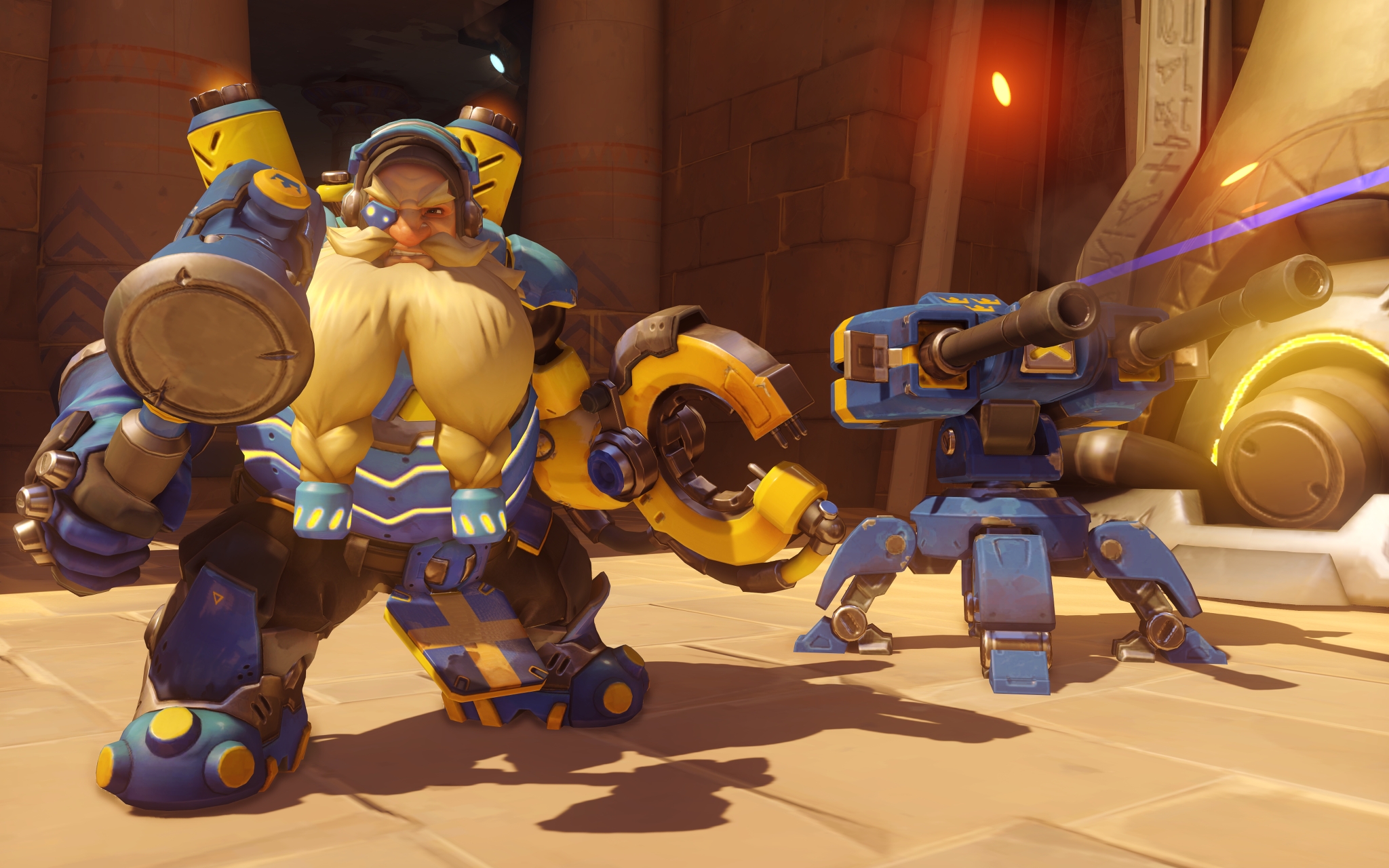 Overwatch has another six-figure tournament—this time in China.

Banana Plan, the media company that produced the League of Legends Pro League in China this year, has partnered with Blizzard to create a pan-Pacific Overwatch championship with nearly $250,000 on the line.

The event will pit China’s top six teams against six teams pulled from Japan, South Korea, and North America. The championship will open early in September with a 32 team qualifying phase for Chinese teams, the top four advancing to a second stage run from Sept. 15 to Oct. 2 where they’ll compete against 12 invited Chinese teams for 6 spots in the international event.

The championships stage running from Oct. 6 to Oct. 16 will pit those six teams against six pulled from around the Pacific, though details on how those international challengers will be selected were not revealed. The international stage will he hosted in Shanghai’s Hong Qiao Performing Arts Center, where Banana Plan produces the LPL.

The event features a smaller prize pool than the Overwatch Open, which will put the game on television, but should offer an exciting look at the strength of teams from the Asian region. While China and South Korea have a long history of professional gaming at the highest level, both boasting multiple Overwatch teams practicing full-time in team houses, unlike North America and Europe, their gaming skills generally come from different genres, like MOBAs.

While MOBA skills certainly play an important part of Overwatch, Asian teams arguably lack the shooter skills honed over nearly a decade of competition in games like Counter-Strike, Quake, and Team Fortress that their North American competitors will field. The pan-Pacific tournament excludes teams from Europe, which looked like the strongest region in Overwatch at the ESL Atlantic Showdown, where two European teams reached the final. But even without them, it should provide a solid gauge as to just where the Asian teams stand, and if their intense training schedules will make them international contenders now or in the near future.

Banana Plan is owned by Wang Sicong, the son of China’s richest man, who has become a bit of an esports benefactor in China by throwing his father’s money around. He also owns Invictus Gaming, which features two Overwatch teams, Fire and Ice, that are strong enough to be invited to the tournament.