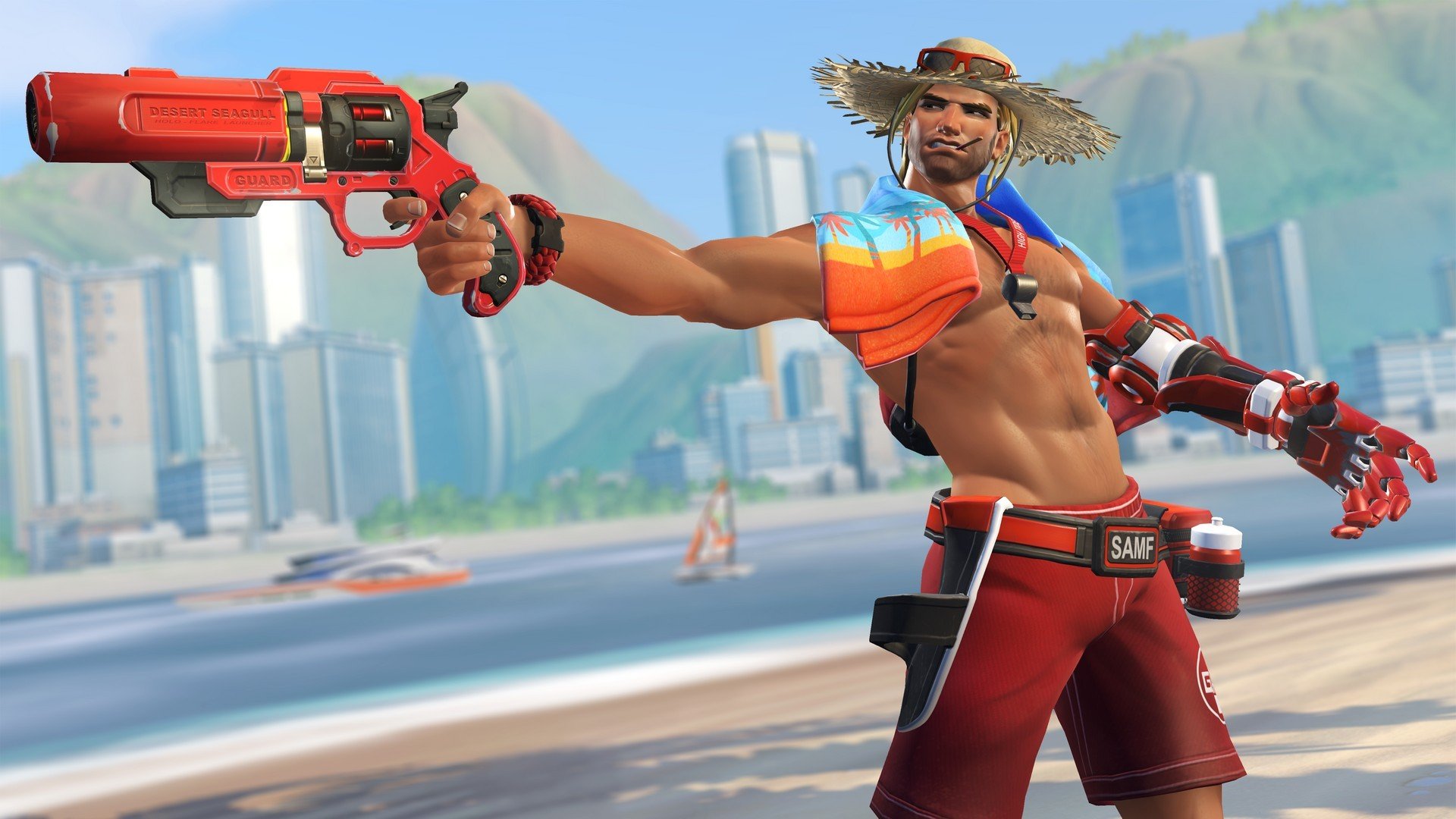 Blizzard has not yet released an official time for the event’s end, but it’s possible Summer Games will cease at 5pm PT (8pm ET) with season five of Overwatch’s Competitive Play. Overwatch’s competitive mode will return by the end of the week, but summer won’t roll around again until next year. That means you’ll want to get in the last of your Lúcioball games and spend your Overwatch credits on your desired loot before the day’s end.

Unless you’re okay with waiting until next summer for the new and old Summer Games skins, get moving. The event can end at any time today.

Lúcioball and Copa Lúcioball will both exit Overwatch, as it stands. There’s a possibility that Blizzard will keep the mode in the Overwatch Arcade, but nothing is guaranteed. Its popularity rivals some of Overwatch’s most popular Arcade modes, and fans have been begging the developer to keep it in.

Pack up your swimsuits and stash away your sunscreen. Before you know it, winter will be here.