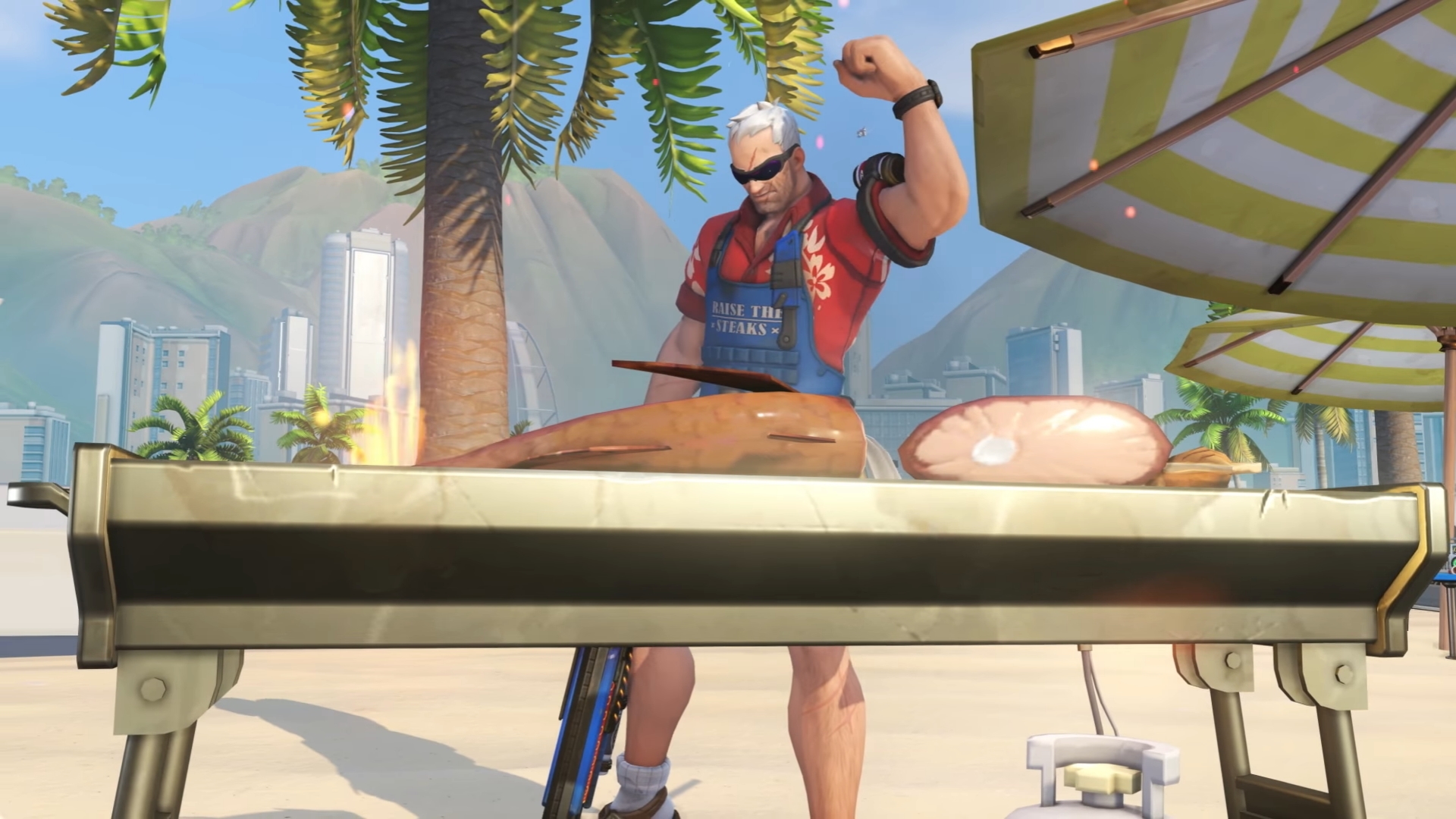 Overwatch’s heroes are back for a brand new iteration of the Summer Games in 2017, but it will only be here for a limited time.

The event kicked off on Aug. 8 with an awesome reveal trailer showcasing all of the game’s new items, as well as the return of Lucioball. The three-on-three soccer Arcade mode has some slight tweaks from last year, and also features a brand new stadium in Sydney, Australia, and a ranked competitive mode.

Summer Games 2017 includes seven new Legendary skins, and a slew of other customizations like victory poses, emotes, highlight intros, and sprays. With Overwatch’s new re-worked loot box system that helps prevent duplicates, it’s now easier than ever to get the items missing from your collection.

This year’s event is scheduled to end on Aug. 28, which is a Monday. Blizzard usually updates the game at 11:00am PT, so the event will most likely end around that time, or even earlier in the day, possibly at midnight.

If you want to maximize your time with Summer Games 2017, it would be ideal to finish getting everything you want and need by the end of Sunday night, Aug. 27, just to be safe.

Summer is beautiful, but it doesn’t last forever. Soon, the leaves will turn and the temperatures will drop, so make sure to earn all of your Summer Games rewards before they’re gone until next year.