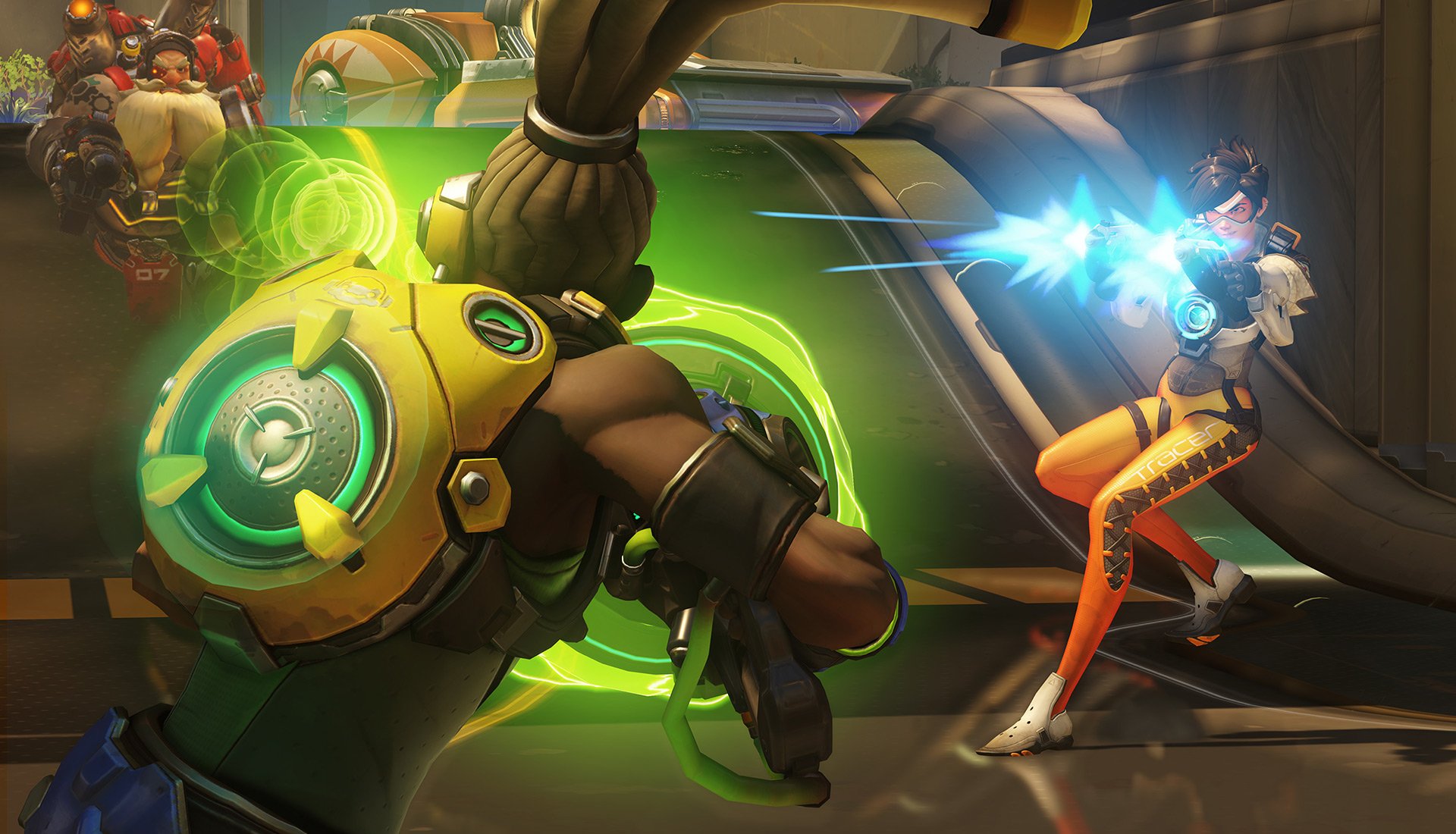 Legendary Overwatch player Sinatraa retired from the game to pursue a career in Riot Games’ VALORANT earlier this week. And other pros may follow suit, according to Lucio streamer Redshell.

Redshell revealed today that “at least five” Overwatch League pros may ditch their current game to chase a career in VALORANT.

“It wouldn’t surprise me if a handful of Overwatch League players quit the game,” the streamer said. “I know for a fact that a handful of people are leaving, so I’m not surprised.”

These remarks come two days after Sinatraa, one of the public faces of the Overwatch League, signed with Sentinels as part of the organization’s VALORANT team. The pro mentioned that he “straight up lost passion for the game” and would be moving on to Riot’s latest FPS.

VALORANT’s gameplay mixes some tactical aspects of CS:GO with hero-shooter elements, such as unique skillsets and utility for each character. The first-person shooter was highly anticipated after Riot revealed early details about it under the working title of “Project A.”

The possibility of career growth, a change of pace, and a new game to master have seemingly led to an exodus of several pros to VALORANT, even if the game is in closed beta. This isn’t restricted to Overwatch, though. Players from other shooters, such as Apex Legends pro Lucas “Mendo” Håkansson, may also try their luck at VALORANT.

VALORANT is set to be officially released this summer.