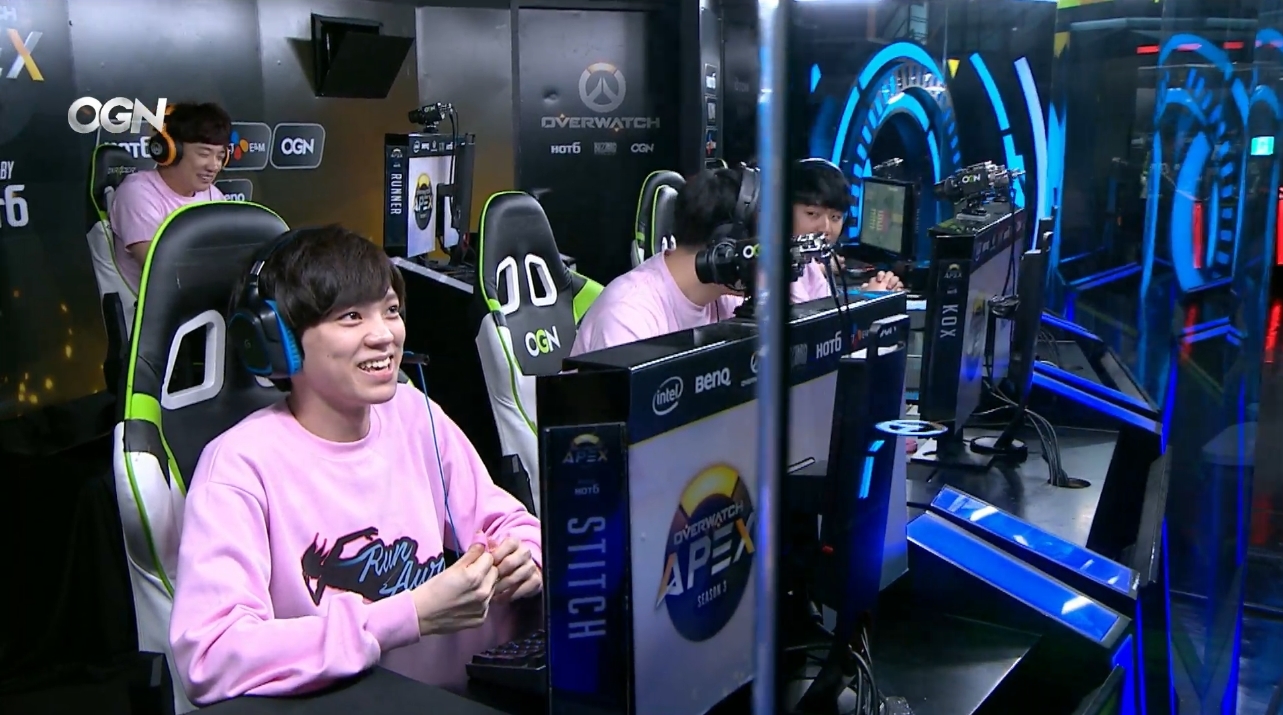 Overwatch game director Jeff Kaplan has revealed how the development team is planning to improve the spectator experience in preparation for the Overwatch League.

At an invite-only event in Manhattan yesterday, some of the moderators at Reddit’s r/overwatch community had the chance to sit down with Kaplan and discuss numerous topics about the game’s future. One of the more pressing questions was about the league.

“The spectator experience is something that we care deeply for,” said Kaplan. “Right now, we’re doing a bunch of experiments in terms of improved team coloring. We get a lot of feedback, especially from Overwatch players that watching Overwatch is rough because you keep the red and you instantly think like ‘Bad guy, I should be shooting at that.”

Because of that, Kaplan says, Blizzard is “doing some experiments.”

“I don’t have any specifics to give you right now,” he said. “But we’re doing a lot of experiments with team color to see if we can make that viewing experience a lot better, and that would apply to esports in general.”

It’s no secret that Overwatch can be pretty hectic to spectate. It seems as though the team is toying with the idea of adding custom color options for the outlines of both teams to better customize the experience to be more understandable.

Teams with custom colors, which could be tied to their branding, would be a huge step in the right direction—especially compared to the basic red and blue that the game has now.

“We also have it on our list to come up with some form of spectator map or observer map,” Kaplan continued. “The map is not intended for like everyday player use – it’s really intended for somebody who is like broadcasting or casting Overwatch and we want it to be useful for them.

Blizzard will also enlist the help of Christopher “MonteCristo” Mykles and Erik “DoA” Lonnquist. The casting duo have left South Korea to broadcast the league and help with its development, and have years of experience broadcasting esports. Their input should be highly valuable.

“We’re really lucky that now that MonteCristo and DoA are back in the US,” Kaplan said. “They keep dropping by the office, so we can show them all this stuff, and they’re going to be very direct, and they communicate with us very well about like ‘here’s what I want in the map’ and ‘oh, you guys are doing some team color stuff, here’s some thoughts that we have on it.’ We recognize that they’re professionals in a sort of a field that we’re not professionals in, so we’re very lucky to have them to consult with.”

Last week a Blizzard job posting for an “esports observer” was spotted, which appears to further demonstrate the developer’s commitment to making a better Overwatch spectating experience—whenever the Overwatch League is ready to launch.