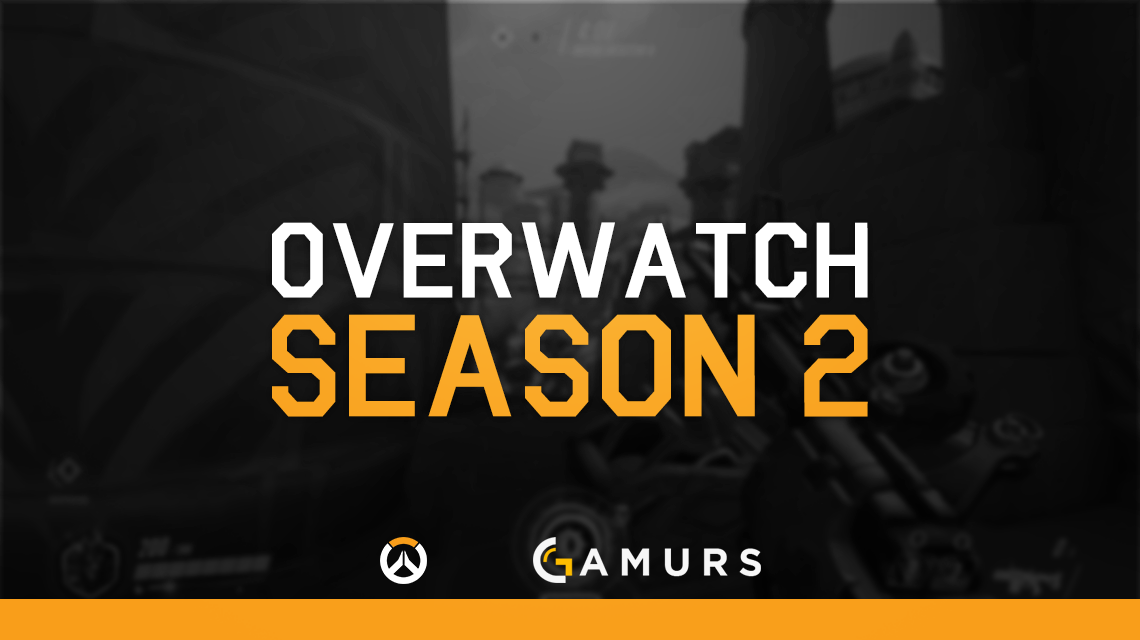 The competitive mode in Overwatch will bemoving to Season 2 in the next few weeks. A lot of changes arecoming into the game to give a better competitive scene as a wholeand we will be looking at some of these changes down below.

With the rise of Overwatch’s competitive mode, many playershave come out with general confusion to what exactly the skillrating represented in terms of actual position/skill, how much theywere climibing with victories/decreasing with losses and overallwhat the rating meant in the grand scale of the competitivescene.

In season two, we will see a rise from the previous scaleof 100 to a scale of 5000 to bring more clarity in stated skillrating. The entire system has been adjusted in other to favor atier system, which might be similar to League of Legends’ oranother esport titles thaty currently have a rating system.

There have been rumors that it could follow BlizzardEntertainment’s Starcraft 2 rating system from its onlinemode. It is also worth mentioning thatplayers cannot drop out of a tier, may it be bronze,silver, gold, etc…regardless of how many games losses once thetier is reached. This is in attempts to curb demoralization ifplayers are having a series of bad games or bad teammates fromthrowing in the towel if they plummet down the rankings.

Lastly, The end of season rewards will be based upon what tieryou end up reaching, not what tier you are currently in when theseason ends.

It should come as no surprise that the community will be happyto see this leaving the competitive matchmaking scene in seasontwo. The removal of both sudden deaths and the ill-fated coin flipsystem is sure to bring a lot of joy coming into season two, thechange being implemented in all game modes.

Assault maps will be keeping their time bank system, in additionto small changes, in order to promote the last-gasp, fast,aggressive play for matches to promote quicker games. However, thischange adds that you will no longer receive the oldtwo minutes minimum for the second rounds and will instead begiven only a minute.

This main idea to take away from these changes is thedeveloper’s focus on trying to speed up games. This means that timehas been trimmed down in multiple areas on multiple game types inorder to meet these objectives.

We can expect to see less time both in-game and even before thegame begins. With the time for choosing your heroes being reducedin order to get people into the game much quicker, players must besure to know what hero you want to play as before clicking thebutton in order to be able to set up effectively.

In short, all the time changes continue this trend of morefast-paced, aggressive gameplay that Overwatch seems to be goingmore towards.

If you’d like to take a look at the developer’s video, it can befound here.

What do you think of all the changes being implemented in seasontwo? Do you think this will affect the esports scene? Let us knowin the comments below and be sure to follow our Twitter – @GAMURScom – for more esports news andcoverage.