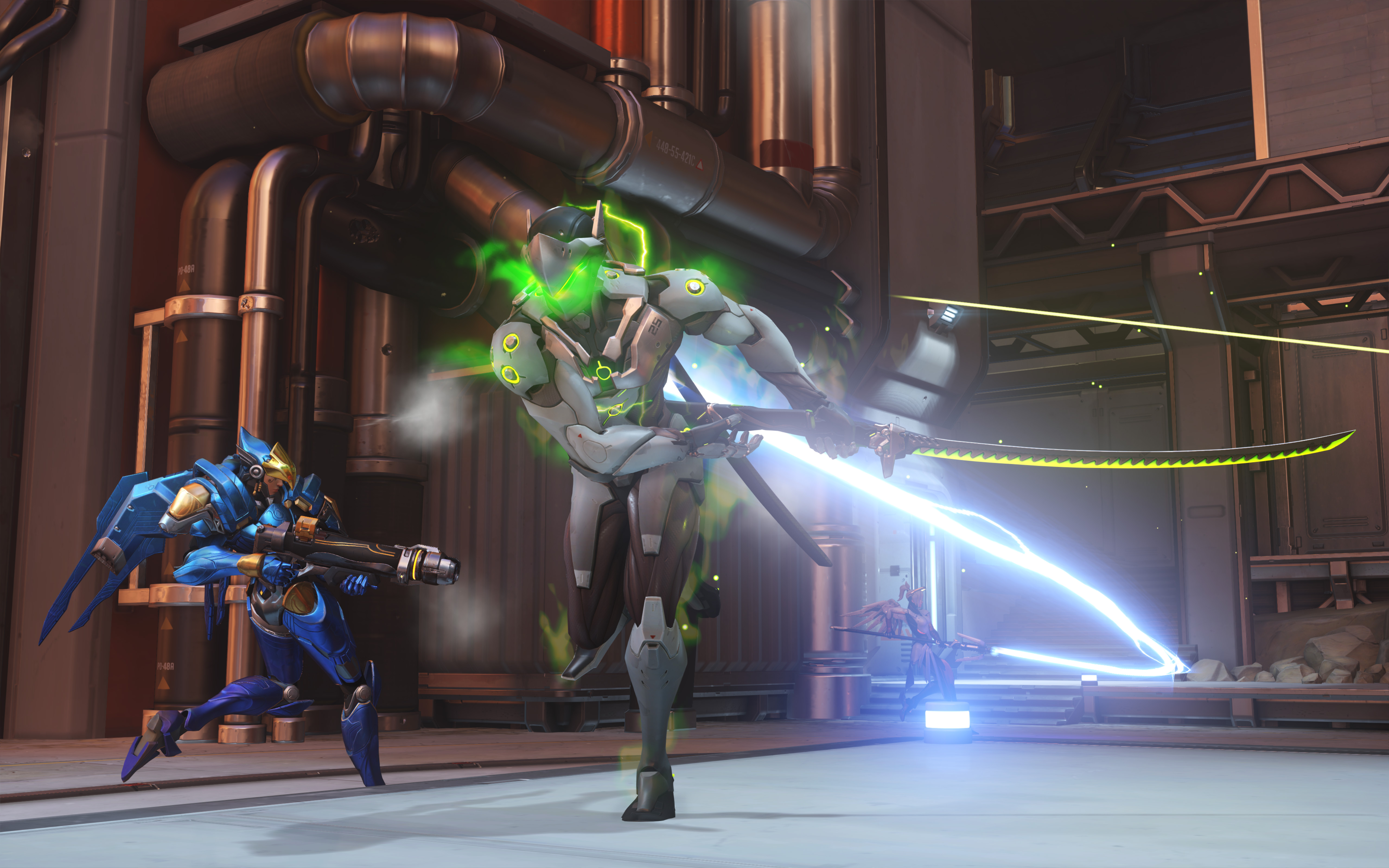 Lots of Overwatch players think a role queue would be the answer to many of the game’s problems.

The role queue would have players select the role they’d like to play—either tank, support, defense, or DPS—and commit to playing a hero of that kind. Many think it’d make the hero selection process easier, creating more balanced games where everyone gets to play what they want. Overwatch developer Blizzard Entertainment has discussed the possibility of this kind of mechanic, according to game director Jeff Kaplan. But he doesn’t think it’s right for Overwatch just yet, he explained in an interview with Kotaku.

Blizzard lets players do this in World of Warcraft’s group finder, but it has its problems.

“The issue I have with it right now, which we would run into if we’re not careful, is that tanks and healers get matched just like that,” Kaplan told Kotaku. “It takes a second and you’re in a dungeon. But if you say you’re DPS, it takes like 30 minutes. I don’t think that’s what people are expecting right now, so I want to be careful.”

But that doesn’t mean Blizzard doesn’t think the complaints are valid. It does—and Kaplan said the developer is actively working to solve some of these problems. One solution is finding ways for Overwatch to encourage players to group up more. But for that to work, Overwatch needs to find a way for players to meet up.

Kaplan said some players would have more fun playing with pre-made groups, where they know their teammates and understand what role they’ll take on. If Blizzard could find a way to enable players to find others to play with regularly, the need for a role queue could disappear.