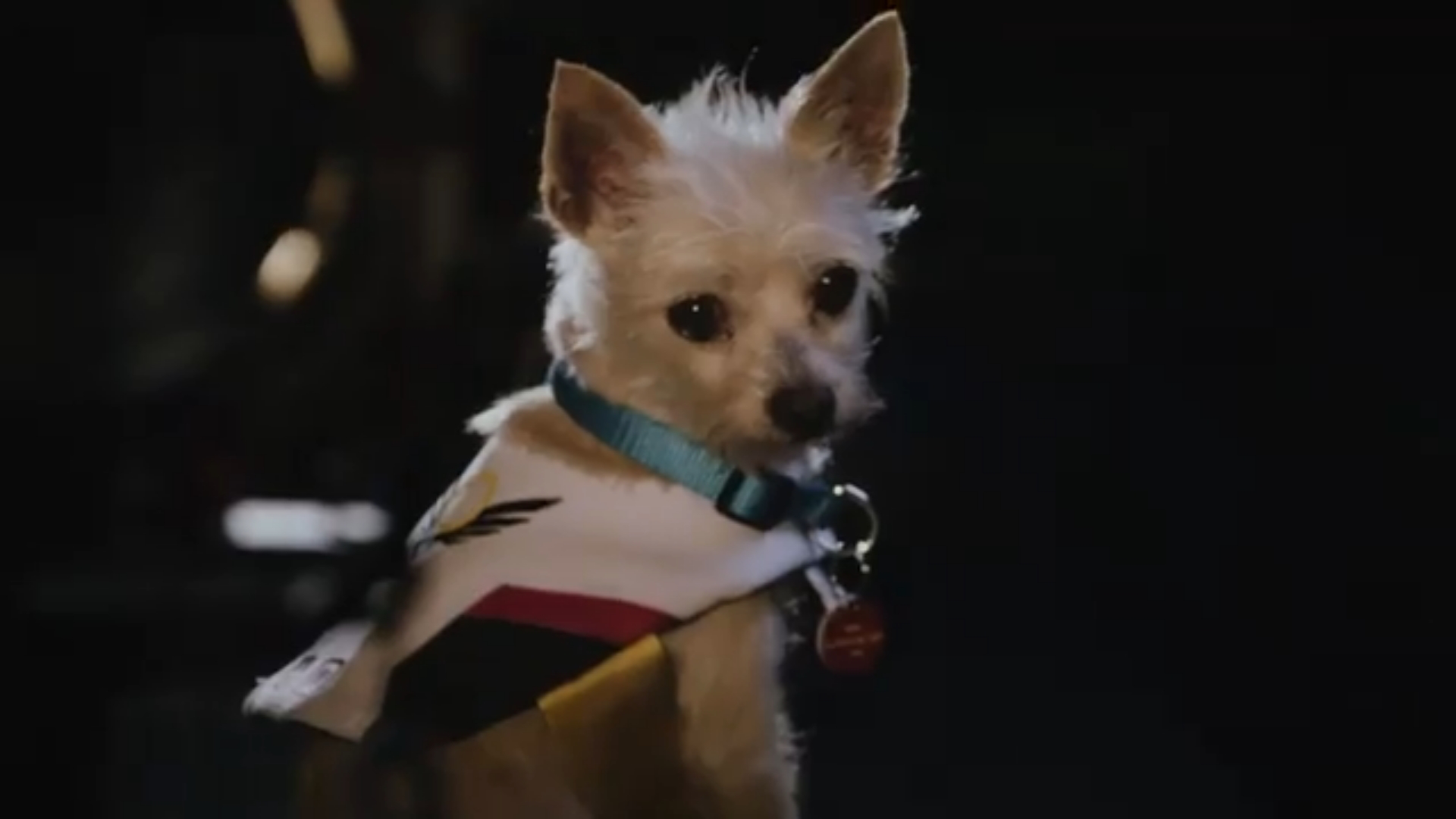 Overwatch’s Year of the Dog event kicked off on Feb. 8, but the best part of the Lunar New Year celebration looks like it’s coming on Monday.

Anticipation is soaring for Monday at 5pm CT when Overwatch’s Year of the Dog Puppy Rumble will kick off, according to a short teaser video posted on Twitter.

What exactly is a Puppy Rumble? We can’t be too sure just yet, but considering the contents of the video, it certainly looks like it’ll contain adorable puppies in little Overwatch hero costumes—and that should be enough to make you want to set a reminder to watch it on Twitch on Monday.

The television channel Animal Planet has a yearly event called the Puppy Bowl on Super Bowl Sunday, where cute dogs play in a faux football game. It’s possible this could be the same type of thing, only it could involve makeshift payloads and objectives for the dogs to capture. Or it could just be a puppy fashion show. Either way, we’re in.

How do you say no to those little faces? You don’t. Make sure to tune in to the PlayOverwatch Twitch channel on Monday, Feb. 19, at 5pm CT for the brawl to end all brawls.