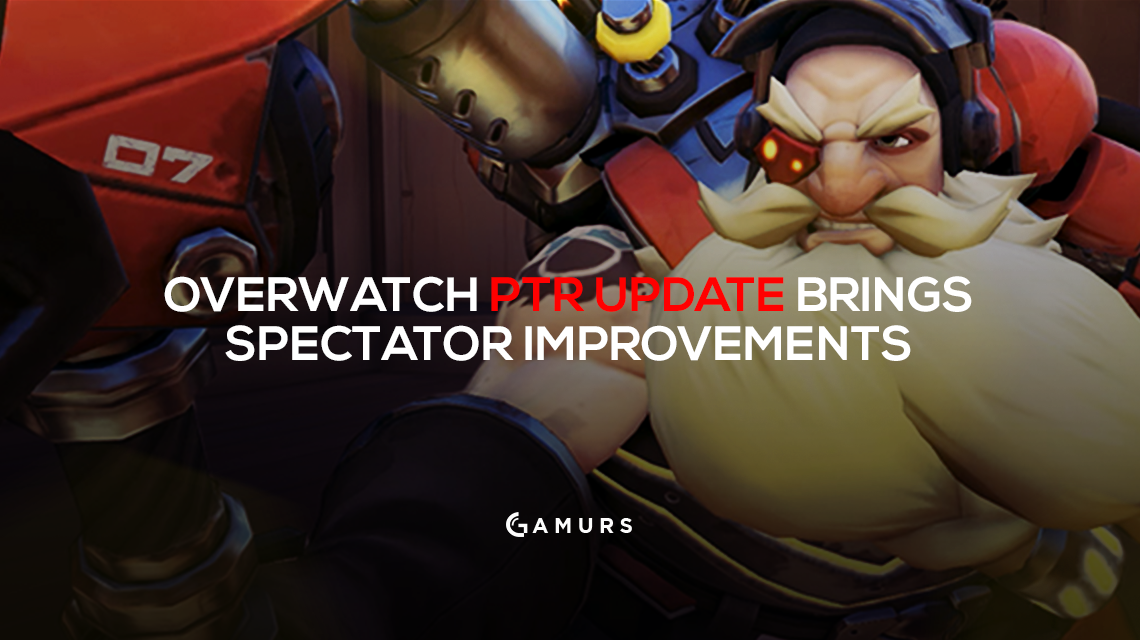 A new update was pushed this afternoon onto Overwatch‘s PTR (public test realm server), with numerous changes. Of most important note, however, is a couple of changes to the custom games mode that will translate to spectating in esports.