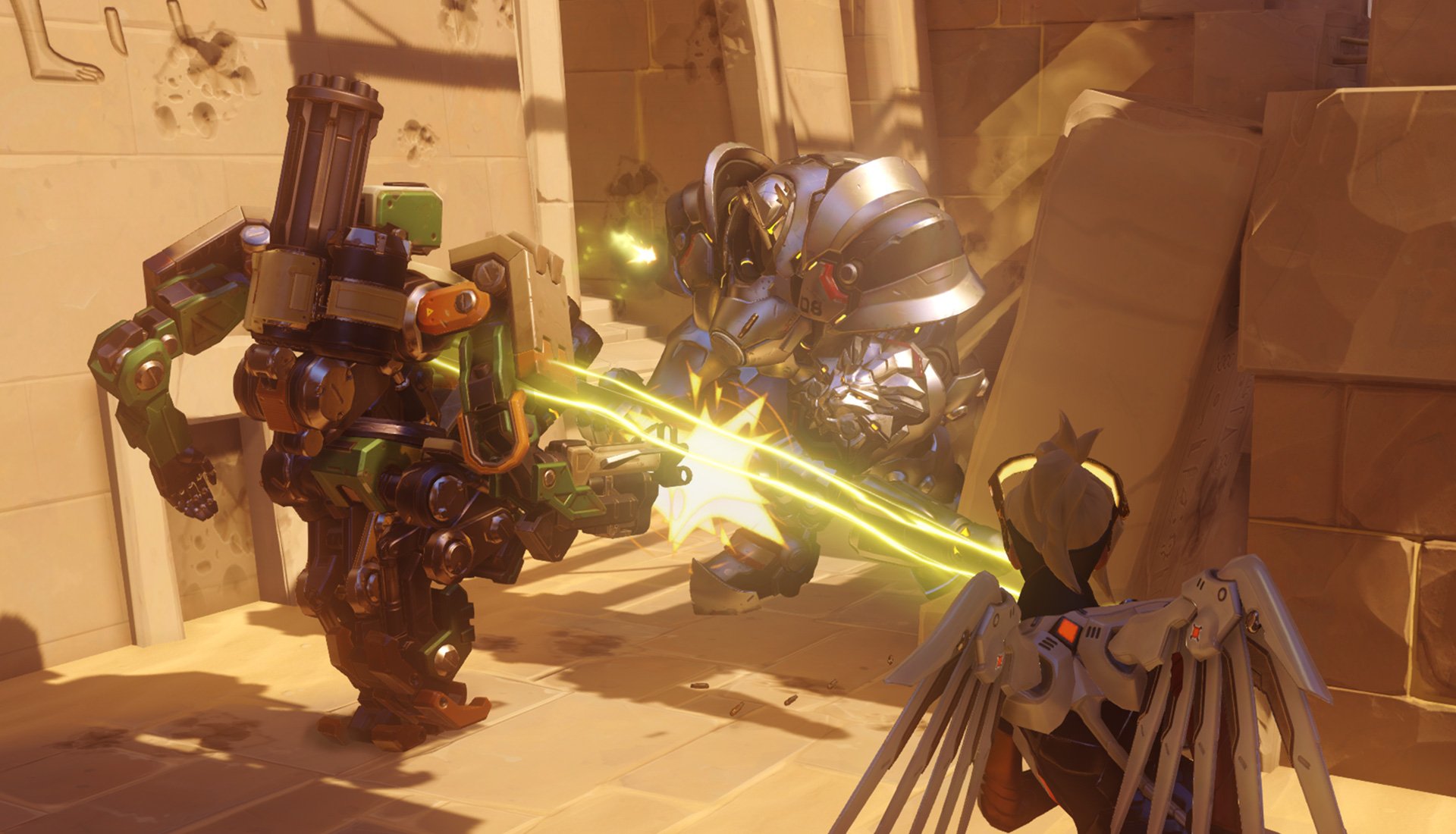 Overwatch‘s public test region is now live with a huge buff to Bastion, along with multiple other changes, including the brand new custom games server browser, capture the flag in custom games, and more.

Here’s a quick outline of a few of the major Hero changes being brought in with this brand new PTR update.

There are a slew of other changes to the game, including the second gate no longer closing on Eichenwalde after the payload passes through the castle doors, and various changes to the targeting sensitivity of numerous Heroes’ abilities, including Ana’s Ultimate.