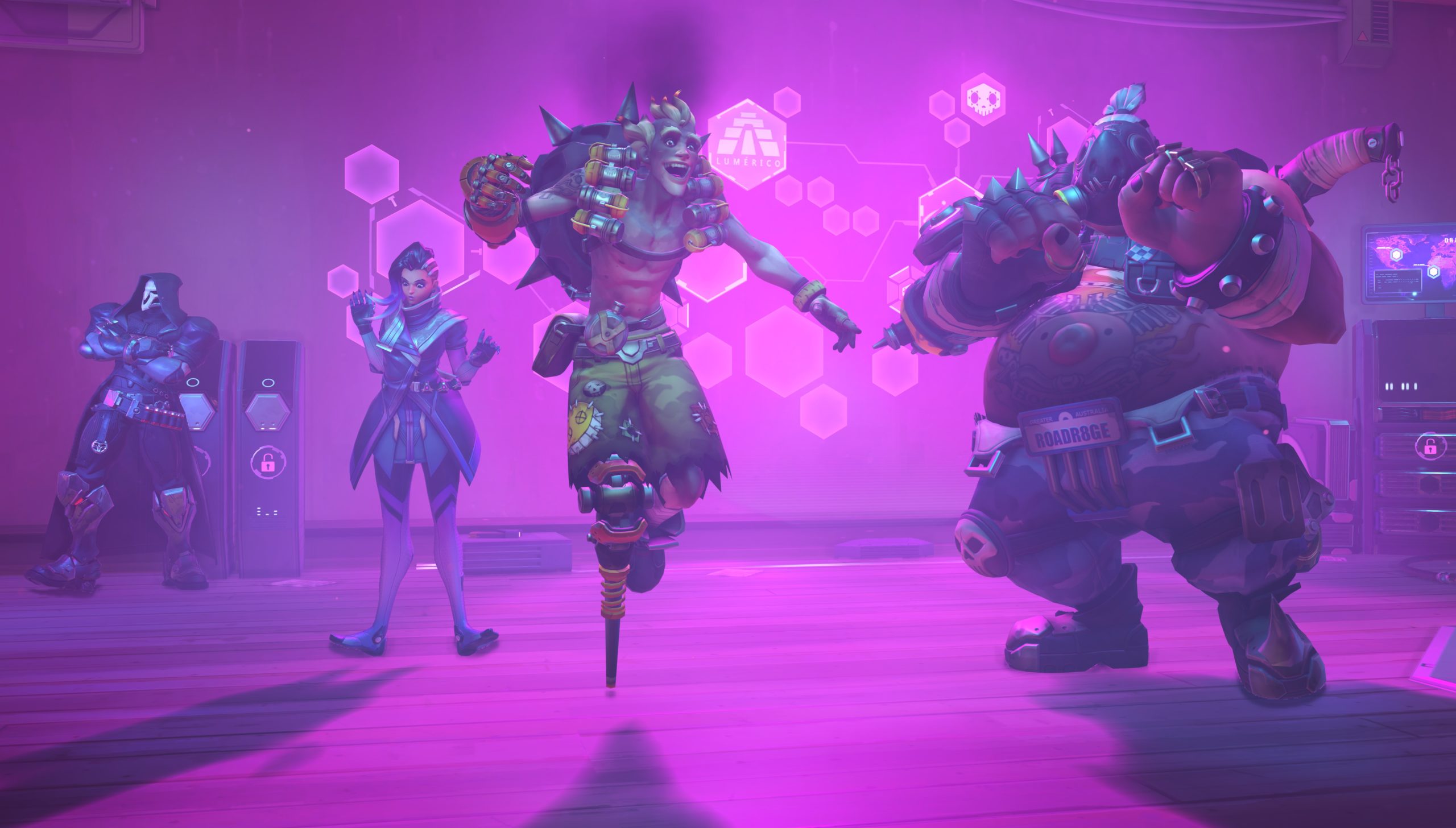 Most Overwatch updates on the Public Test Realm (PTR) focus on detailed hero updates or map introductions. With that role now mostly filled by the Experimental Card, the PTR is now the home of quality-of-life fixes for players and professionals. This update’s focus is on better organization of the Career Profile page for easier sorting and engagement.

The latest PTR update also includes what is arguably the most-anticipated change of all time that isn’t related to Overwatch gameplay. With this patch, player icons are now organized by category and can be filtered by hero and ownership. Yes, you can even filter by Pachimari. It feels like a Christmas miracle.

While this may seem like a small change for players who are only focused on the hardcore gameplay aspect of Overwatch, this update is a massive improvement to those who care about aesthetics. Since Overwatch’s inception, player icons have been disorganized in a seemingly random sort, vaguely categorized by hero. This update allows players to quickly find the icons they’d like to use while keeping track of ones they’d like to acquire in the future.

Other Career Profile changes on the PTR work to make the page a more streamlined experience. Statistics are now shown in a tabular format, separated by averages, bests, and totals. Currently, statistics are relegated to a drop-down menu that isn’t easily understood or aggregated. Game mode play time is also now added to the overview section.

Game achievements are now grouped by category instead of hero role or specific event. Most importantly, players can easily filter achievements to see which ones they have yet to accomplish. Before this patch, that process took a considerable amount of time “hunting” down the location of a set achievement.

No exclusive hero updates are included in this patch. A change to Junkrat’s RIP-Tire and Concussion Mine is listed, but these updates are currently being tested in the Experimental Card instead. To see the full list of updates, including bug fixes, be sure to check out the PTR patch notes.

PTR patches are normally tested for at least a week before hitting live Overwatch servers. We will have to deal with our disorganized player icons until that point.