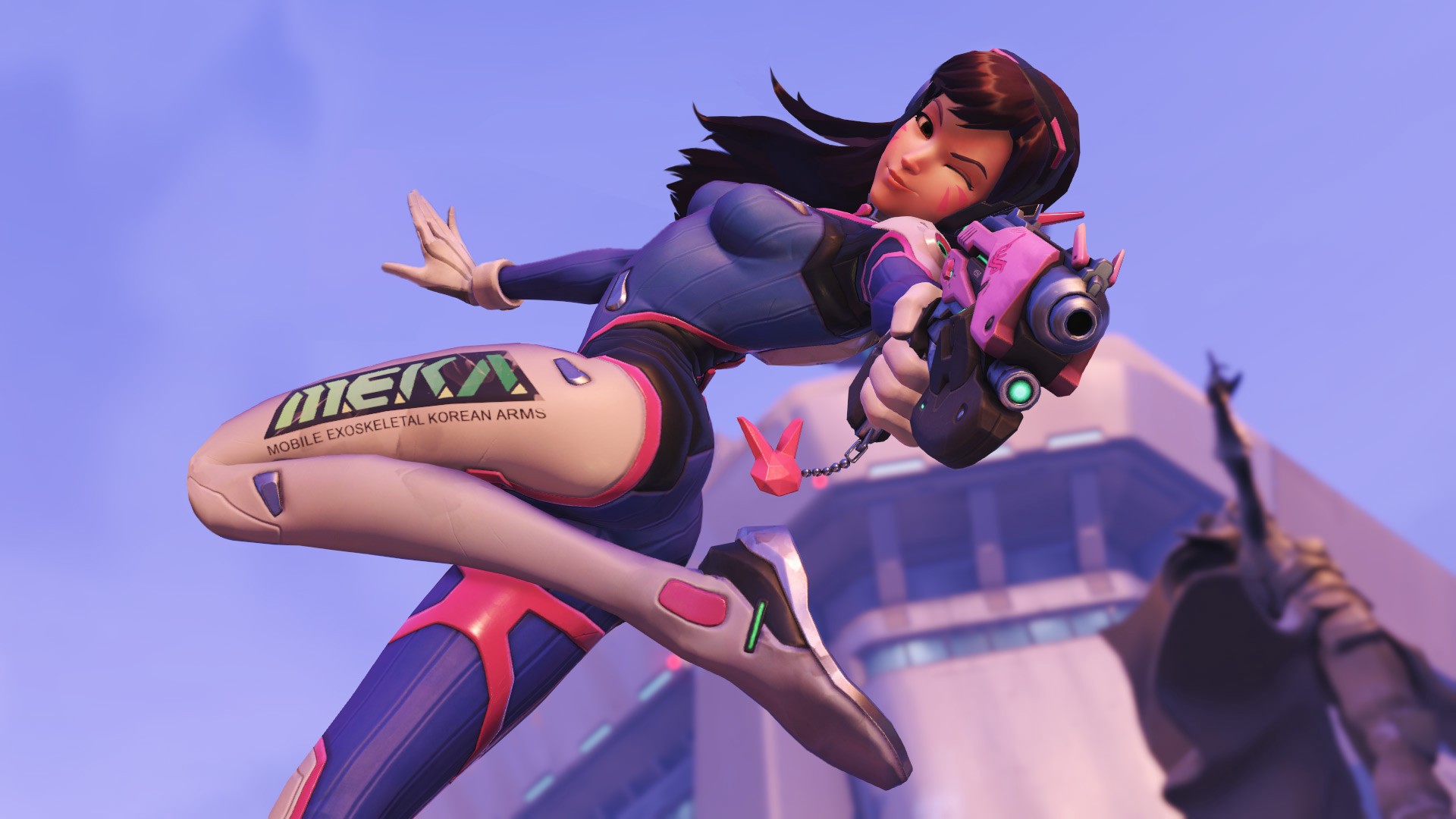 Overwatch game director Jeff Kaplan isn’t a fan of the hero pick and ban system used in games like League of Legends, at least, not for Overwatch’s competitive modes. He’s not writing it off completely, though.

Writing on the Blizzard forum on Nov. 15, Kaplan’s statement addressed, in particular, a potential competitive three-on-three mode?—?and not Overwatch’s general competitive play. However, his comments appear to apply to competitive Overwacth across the board.

“If the meta settles down into static picks always, we have other solutions,” Kaplan said. “But picks and bans cause a lot of issues that we’d like to avoid.” Issues like adding a ton of extra time to each round, he said. “I’m not saying we’ll never do picks and bans, but what I am saying is that we would rather explore other options first.”

Professional Overwatch players agree. If we’re discussing ways to keep Overwatch’s meta from going stale?—?which simply isn’t an issue right now, given the competitive scene’s newness?—?hero picking and banning would just limit the game more. “In this kind of dynamic game where maps change compared to League of Legends and Dota 2, where the map is always the same, hero picks and bans wouldn’t be great,” Team Dignitas’ Jiri “LiNkzr” Masalin told Dot Espots. “It limits the game strategy wise.”

“Strict picks is something I feel takes away from the game and strategy itself,” Rogue Esports’ Jonathan “Reinforce” Larsson added. Banning, however, might be something interesting to add to the game in the future, once there are more heroes. “Banning would otherwise just hurt variety in team compositions and play styles, which if more heroes were introduced, you would still be able to forcefully play a certain way.”

So how many heroes would it take? Thomas “Morte” Kerbusch from REUNITED’s professional Overwatch team figured 40–50 heroes would allow the system to work well. With the addition of Sombra, Overwatch has 23 heroes. That’s a long way off from the numbers Morte suggested. “You wouldn’t even need to go as far as a complete system but could give teams one ban each,” he added. “That would make sure everyone needs to stay versatile [and] would add a lot of depth to the strategy before the game even started.”

That strategy is part of the reason hero picks and bans work so well in a game like League of Legends. It’s part of the game itself, arguably just as important as when the match “officially” begins. But the thing is, League of Legends has 100+ heroes?—?variety that Overwatch doesn’t have, yet.

Overwatch is built upon the idea of adapting to enemy composition mid-game, switching heroes and shaking the in-game meta up; hero picks and bans have the potential, generally, to screw that balance up as the game stands.