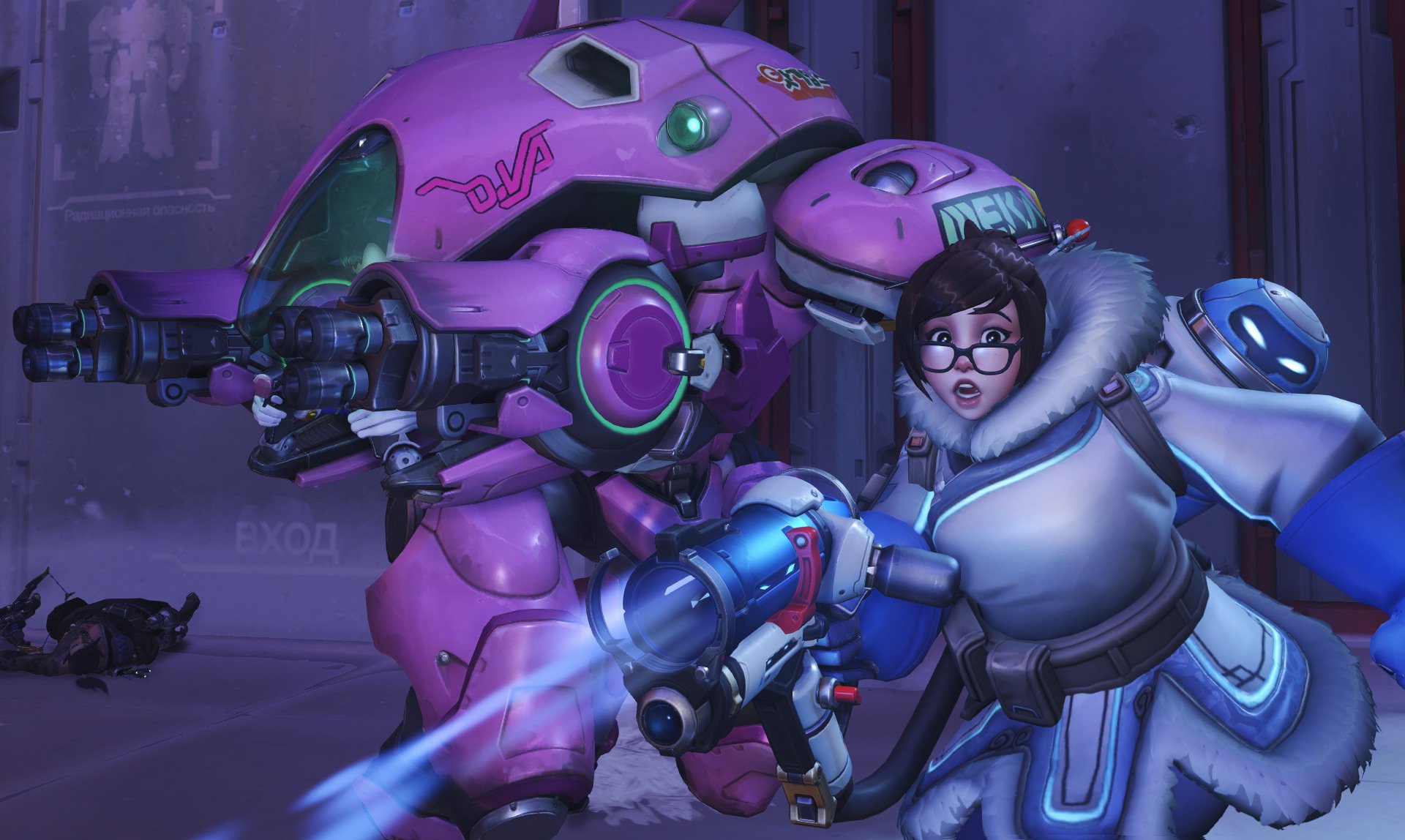 Overwatch players found a new Mei bug last night that allows players to float around the map on any hero, while also tilting the player onto their side in the process.

Based on what people can garner from videos of the glitch, one player must raise a Mei wall onto the spawn door as it opens. As a result, the wall will be at an angle that other players can stand on. When the wall is destroyed, however, the player will stay tilted on their side and will be able to jump to Pharah-level heights.

The bug was also seen on Tim “TimTheTatman” Betar’s Twitch stream, where he was playing as Reinhardt. Not only does the bug tilt the player model and camera, but it also affects the hero’s abilities. Tim’s Reinhardt shield was tilted, for example, and his teammate’s Mei walls were also tilted into the air.

People who are worried that this will ruin their games should relax, though. Blizzard’s lead software engineer William Warnecke has already said that there’s a fix rolling out very soon. He also apologized for the bug, but said that “hopefully you’re having some fun with it too.”

This glitch is completely game-breaking if players decide to seriously use its effects for a competitive advantage. Any player can recreate the bug as well, which means people should avoid playing any ranked games until it’s sorted out.