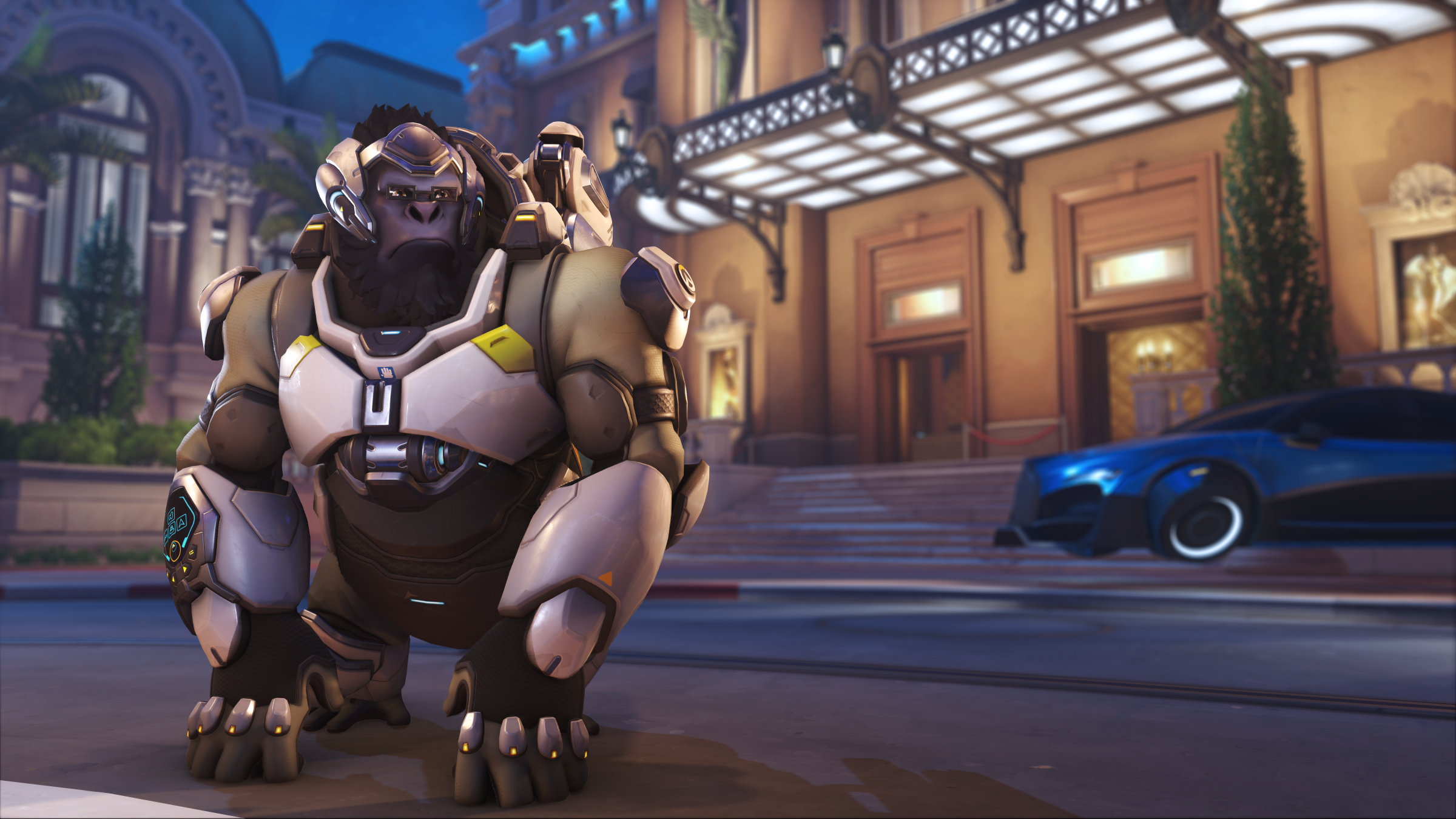 An Overwatch player has found a great way to make their enemies mad before getting fantastic kills.

Reddit user McMagicMarv posted a highlight compilation that showed off some great multikills with Junkrat, Winston, and Pharah. What linked them all together was the emoting that came beforehand.

Before each kill, McMagicMarv would either jump in the air or step off of a ledge and then instantly emote, causing their chosen character to fly through the air in an oddly stiff pose. After positioning themselves using these jumps, they then let their ultimates loose, destroying the enemy team—and looking great in the process. The funniest clip shows Winston using his sitting emote as he flies through the air, then landing near an enemy and appearing to kill them with a butt stomp.

McMagicMarv mentioned in the comments that not all heroes can pull this off. Those that can fly through the air, like Junkrat, Pharah, and Winston, have the easiest time with it. Commenters likened the video to an old Tracer bug, where she could user her Blink while sitting on the ground. McMagicMarv states the best way to attempt the pose is to bind emotes to a particular key, then press the key after you’ve launched yourself into the air.