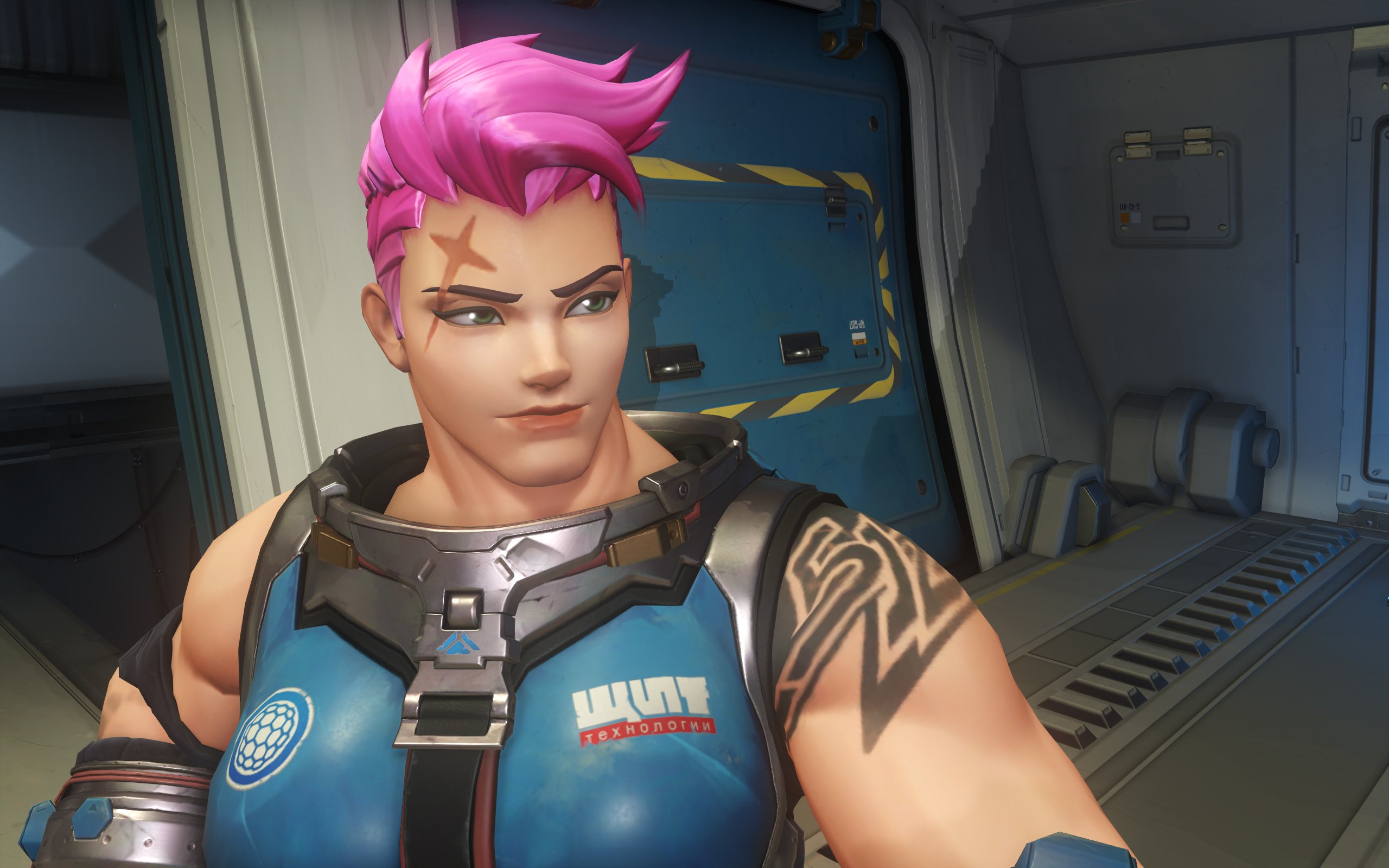 A Russian Overwatch player has reportedly been denied a visa ahead of Overwatch Contenders’ season one playoffs.

Denis “Tonic” Rulyov of European Overwatch team 123 reported his United States visa application has been denied. The tank player has been a part of the Overwatch roster since its inception, and helped 123 move through the Overwatch Contenders regular season, where they currently sit in third place.

Related: Overwatch Contenders playoffs to be held on an old patch

Tonic traveled to Ukraine to apply for his United States visa, according to a tweet from the player. “Visa denied. GG WP, was close,” Tonic tweeted. “I don’t know why.”

In August, the United States government temporarily suspended nonimmigrant visas for Russians due to reduced diplomatic staff at the embassy. Interviews for visa applications were scheduled to resume on Sept. 1 at the Moscow embassy, but not at others.

“Wow. One of 123’s undervalued strengths throughout Contenders has been Tonic’s game sense and presence of mind to make successful engages and disengages that many other Winston’s might die attempting,” Overwatch caster Andrew “ZP” Rush wrote on Reddit. “Definitely a blow to 123 if there’s no way for him to get into the country.”

123 is scheduled to play Team Gigantti on Oct. 7 at Blizzard Arena Los Angeles in California. Dot Esports has reached out to Tonic for more information.