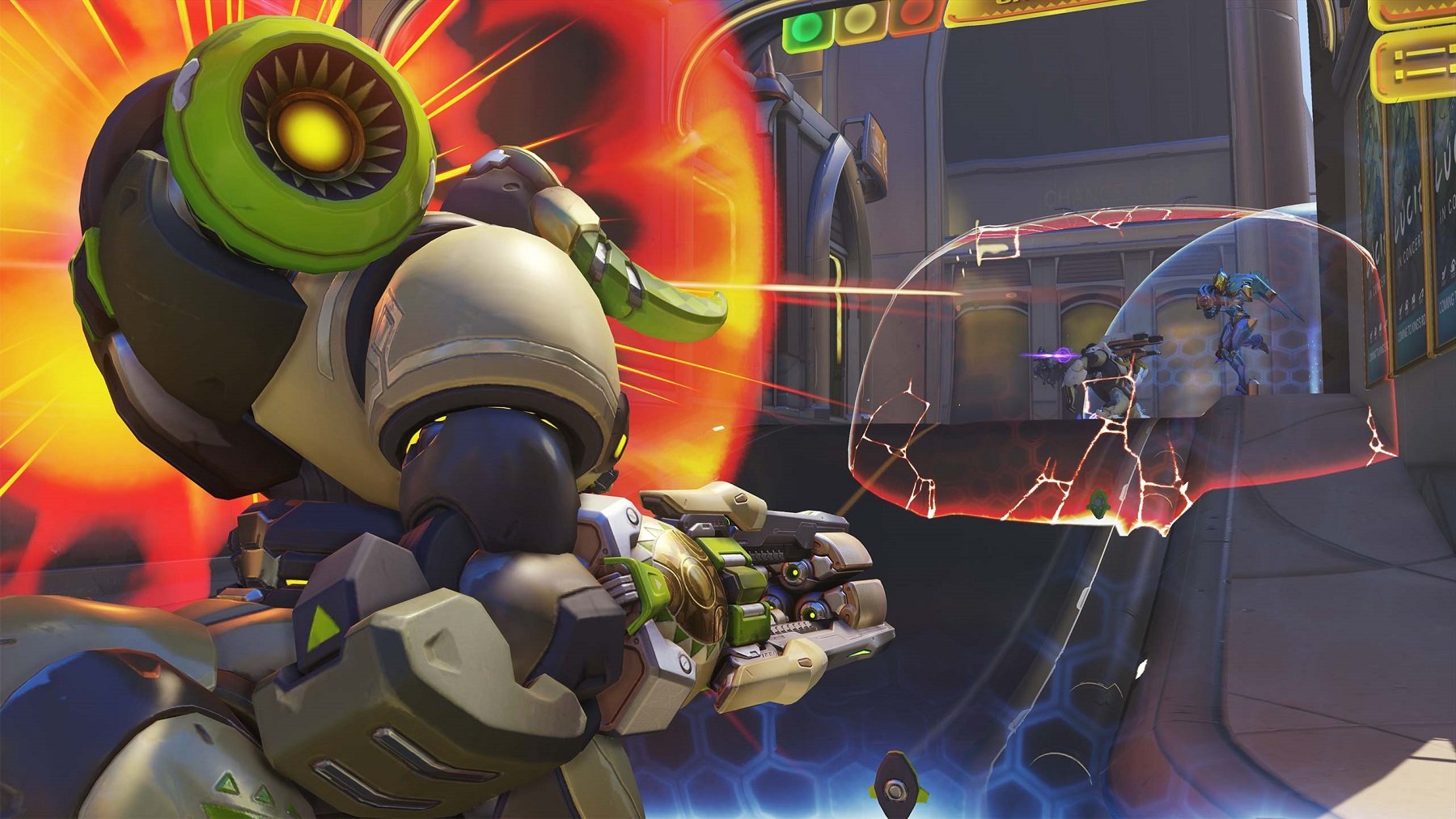 Overwatch’s Play of the Game and post-game card systems are part of Blizzard’s core design philosophy for reducing toxicity.

Blizzard’s replaced the traditional first-person shooter “scoreboard” with these two systems, and according to Overwatch game director Jeff Kaplan in an interview with Waypoint, they’ve “directly reduced toxicity in the game.” Kaplan calls them “diffusion moments,” where the intensity of the match is defused.

“For instance, if a team gives their Genji a hard time during a match they may then realize on the cards that he contributed more than anybody, even though he was hardly seen,” Kaplan said. “There are also cases I have seen at the end of rounds where the cards come up and the whole enemy team will compliment the other team’s Mercy, and she’ll get the epic card.”

It’s a way to cut the salt that may have built up during the match.

Play of the Game is supposed to have the same effect, Kaplan said. Even at times when the Play of the Game isn’t all too interesting, it creates a “social moment.” Even if a “dumb moment” is chosen, say, for instance, if it’s just Orisa wandering around the map, Blizzard is cool with that: “We’re totally okay with it because what players don’t realize is that there’s a social moment that’s happening there.” Even if their only comment is that Blizzard is dumb and should fix it, they’re having a social moment, Kaplan added.

Blizzard is happy with the way that Play of the Game works in Overwatch, but Kaplan does admit it could use some work. Blizzard will continue to iterate on the way plays are chosen, looking to change the way that camera tracks the action for particularly interesting moments.

“I would say we’re at about 70 percent of where we want Play of the Game to be,” Kaplan said. “It catches a lot of cool stuff, but it’s nowhere near as awesome as I think it will be some day.”