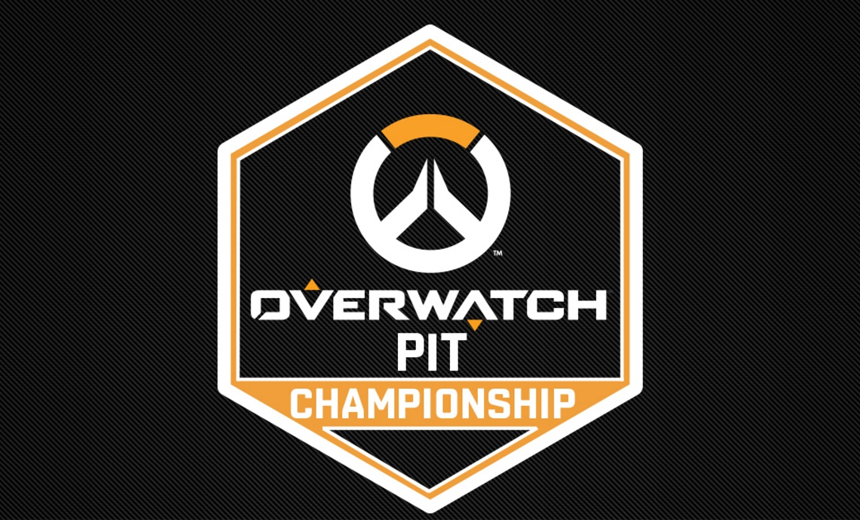 A new Overwatch tournament featuring teams from Europe and North America is set to kick off in the first Overwatch PIT Championship, with a prize pool of $15,000 for each region.

The online event will take place from March 20 to April 19 and will have two separate tournaments for each region.

Each regional tournament will feature 12 teams split into two groups of six teams. Ten of those teams will have direct qualification, with the last two spaces being filled from regional qualifiers hosted on the site. “The group stage matches will be played in a round-robin best-of-three format, with the four top teams from each group advancing to the playoffs,” the tournament organizers confirmed.

The teams invited to this event include:

For more information, check out the official announcement here.