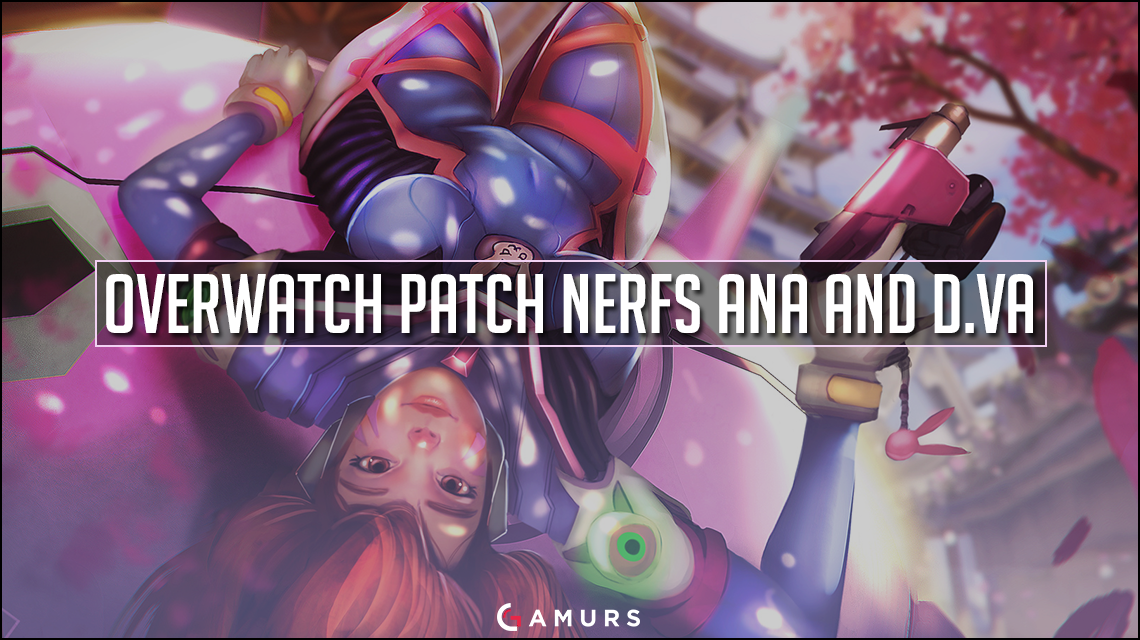 The triple and quad-tank meta may finally be coming to an end in Overwatch, as update 1.7.0.2 has now gone live, along with the Year of the Rooster seasonal event. The patch features changes to multiple heroes that should shake up the way the game is played in a couple ways.

Ana, D.Va and Roadhog all saw significant changes, as well as a buff to Sombra that should give her more viability and playing time. Lucio got a tweak as well.

The nerf to D.Va is huge, as she now has less armor than ever before and will feel way squishier than ever. Roadhog’s hook should be more consistent, and Ana’s healing should, in theory, not be as ridiculous. But the buff to Sombra may have the biggest implications, as her Hack ability will now be in play much more often, making her more viable than she ever has been.

The update also made big changes to the killfeed, which now shows how someone was killed along with the hero’s icon and a bolder font. The crouch function also has a small cooldown in between usage to prevent spamming it in a gun-fight, and there has now been an addition of wheels to use multiple voice lines, sprays and emotes.

Are you excited for the changes in the new patch? Let us know in the comments below and follow @GAMURScom on Twitter for further esports coverage.