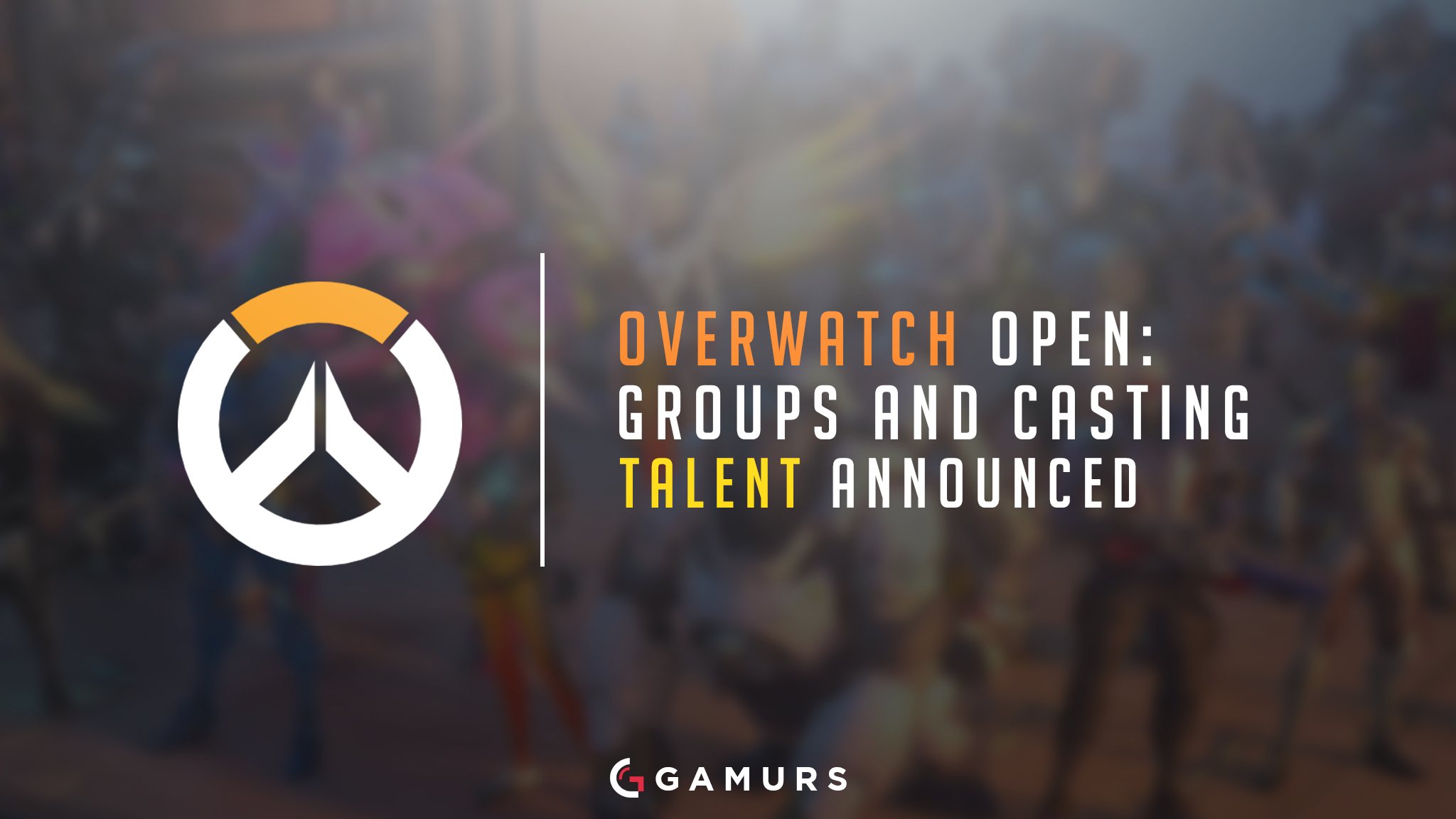 With time winding down before ELEAGUE and FACEIT‘s Overwatch Open tournament, the groups and casting talent have finally been announced. The Grand Finals of the event will be broadcast live on national television on TBS.

Featuring most of the top teams in the scene right now, all four of the groups have the potential for upsets and an incredibly high level of play. Group A is stacked with Team EnVyUs, the #1 seed, as well as NRG Esports, featuring the powerful DPS duo of Seagull and Gods, both of whom will represent the USA at the Overwatch World Cup. Group B is no slouch either, with top teams Cloud9 and Fnatic, as well as Immortals, in their first event since joining that organization.

While a lot of the big names come out of the Americas region, some of the best competition will undoubtedly come from the EU side of things. These groups will be up for grabs and could be anyone’s game, although ESL Atlantic Showdown winners Rogue will be looking to repeat their previous LAN performance on another big stage. There is a ton of talent in EU Overwatch and these groups both have the potential for domination or upsets.

The casting talent for the nationally televised portion of the event was announced, with some familiar and new faces in the mix. Alex “Goldenboy” Mendez, Matt “Mr. X” Morello, Anders “Anders” Blume and August “Semmler” Massonnat will cast the competition. Rachel “Seltzer” Quirico, Chris “Huk” Loranger and Andrew “ZP” Rush will bring their expertise of the game to the analysis side, while Malik “Malik” Forte will do some reporting.

The Overwatch Open Grand Final will be live on TBS on Friday, Sept. 30.

Who do you think will come out on top of each group? Let us know in the comments below and follow @GAMURScom on Twitter for further esports coverage.