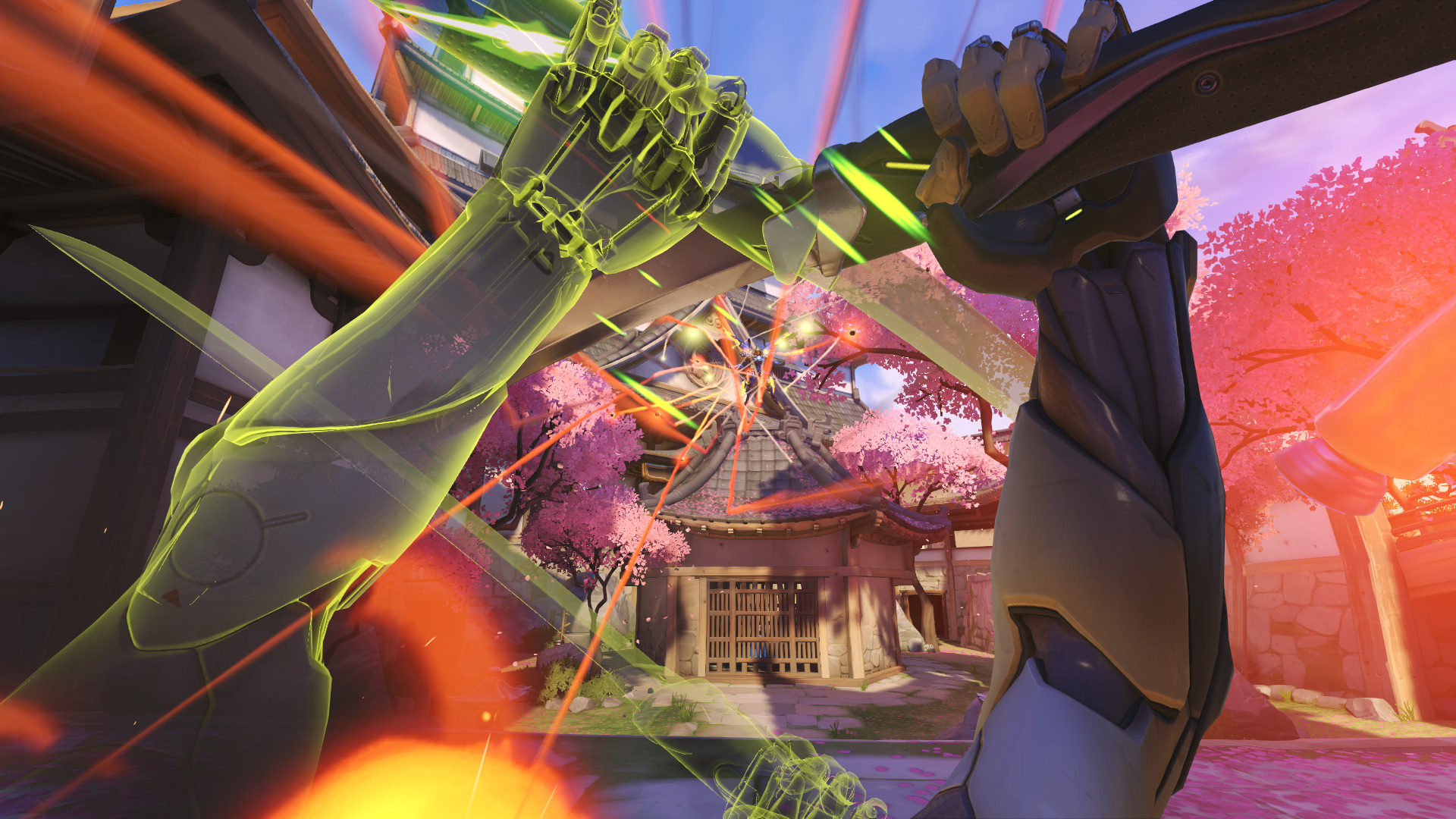 Dreaming about going pro in Overwatch? The time to prove yourself has come.

Any player with a skill rating of 3,500 or above (that’s Master rank) can enter the tournament for their region. Teams of six will play together—either bring your own full team or find one on FACEIT’s Overwatch Teamfinder.

Registration for the tournament is open until Aug. 21. The roster lock period begins Aug. 26 through Sept. 1. Matches will be played weekly on Thursday, Friday, and Saturday until the end of the regular season on Oct. 22. The Overwatch Open Division playoffs begin Oct. 28.

There isn’t a major prize pool, but each player will will receive Blizzard bucks for their efforts.

Players in the western European region can sign up now on FACEIT. Regional Overwatch Open Division tournaments are ongoing across the world. Registration for season two across other countries, via ESL, is also open.