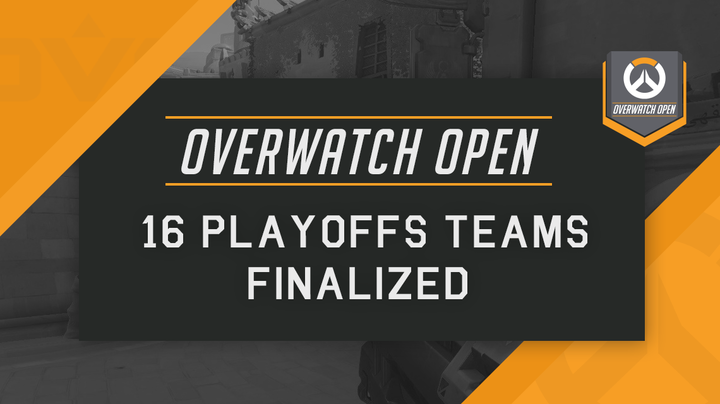 After a tenuous month-long group stage, we now know the final 16 teams that will compete in ELEAGUE’s Overwatch Open playoffs, a $300,000 tournament taking place on Sep. 25. There were some usual suspects and some surprises, but most importantly, a good show put on by ELEAGUE and FACEIT, showing off Overwatch‘s esport potential.

The following sixteen teams will be traveling to the LAN in Atlanta:

There were some shocks and surprises, most notably NA’s compLexity falling to Rise Nation and Method. They failed to even qualify for the event. Meanwhile, fan-favorite Brandon “Seagull” Larned and NRG Esports made it in the final qualifier and secured a top seed in Group D.

Are you excited for the Overwatch Open being on TV? Let us know in the comments below and follow @GAMURScom on Twitter for further Overwatch esports coverage.