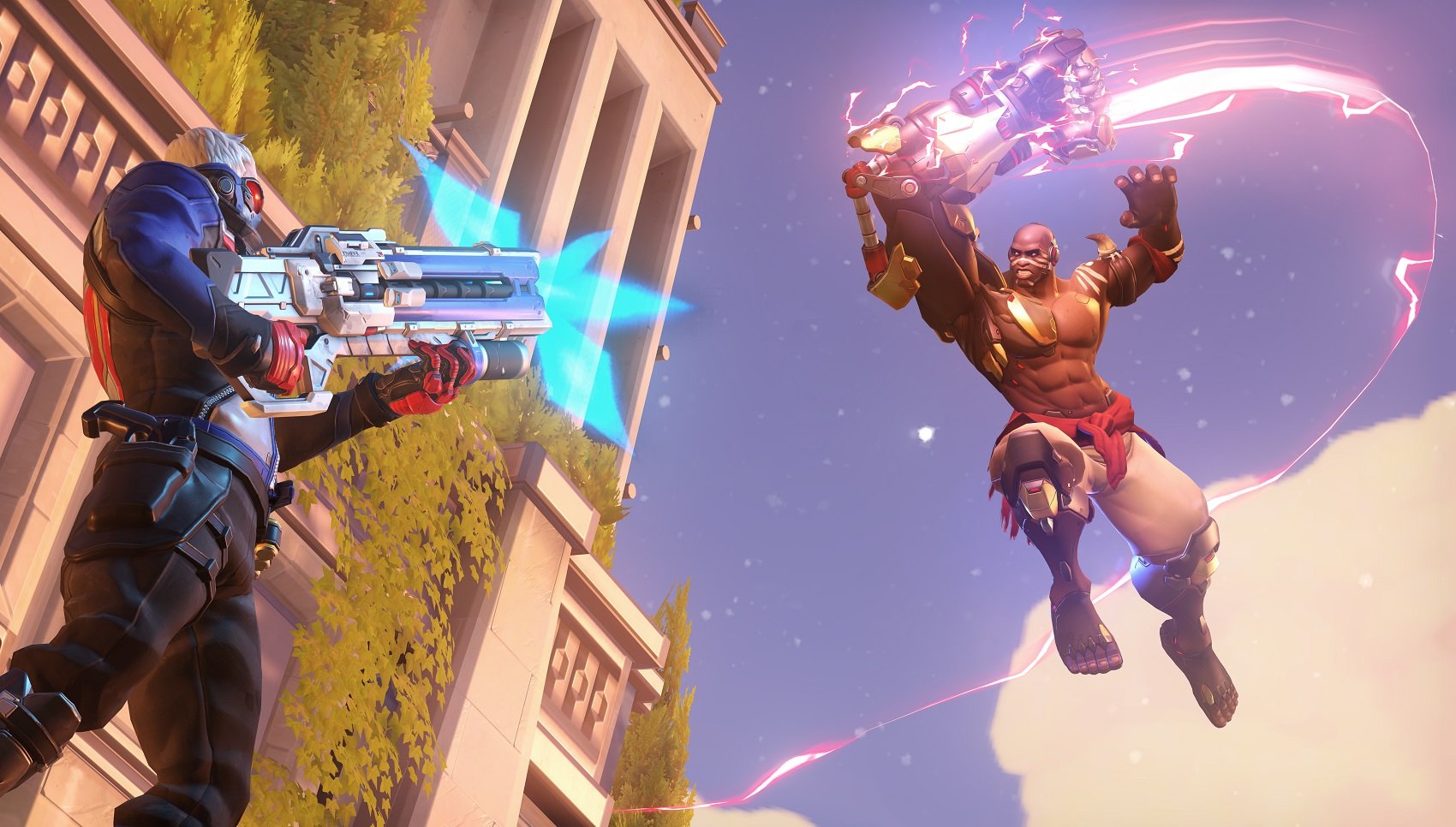 Playing Overwatch while on-the-go might be a pipe dream right now, but it could one day be a reality. One YouTube creator has figured out how to get the game running on a 3D-printed, ultra-portable PC.

The prototype project was created by Chase Cobb and documented on YouTube. It’s not exactly finished yet, however: Cobb still needs to add a battery and a touchscreen, he said in the video. The device uses a i3-6100 CPU and 8BG of RAM paired with a 7-inch screen. A 250GB SSD is also included for storage.

Games in the video are being played natively through the system, but the PC can also stream games from Steam. The other option for increased performance, Cobb said, is packing in new hardware into the device.

Want to get your hands on one of these for yourself? “A Kickstarter isn’t out of the question,” Cobb wrote in his YouTube video comments. It’s likely a long ways off, though. The handheld PC is still in early development—and the price would be pretty high. Still, it’s an exciting development in the world of handheld PC gaming.

Blizzard’s said it’s “open-minded‘ about porting Overwatch to the Nintendo Switch, but if that doesn’t happen, it’s nice to know there’s another possible option. Now we’ve just got to convince Blizzard to send Overwatch to Mac.