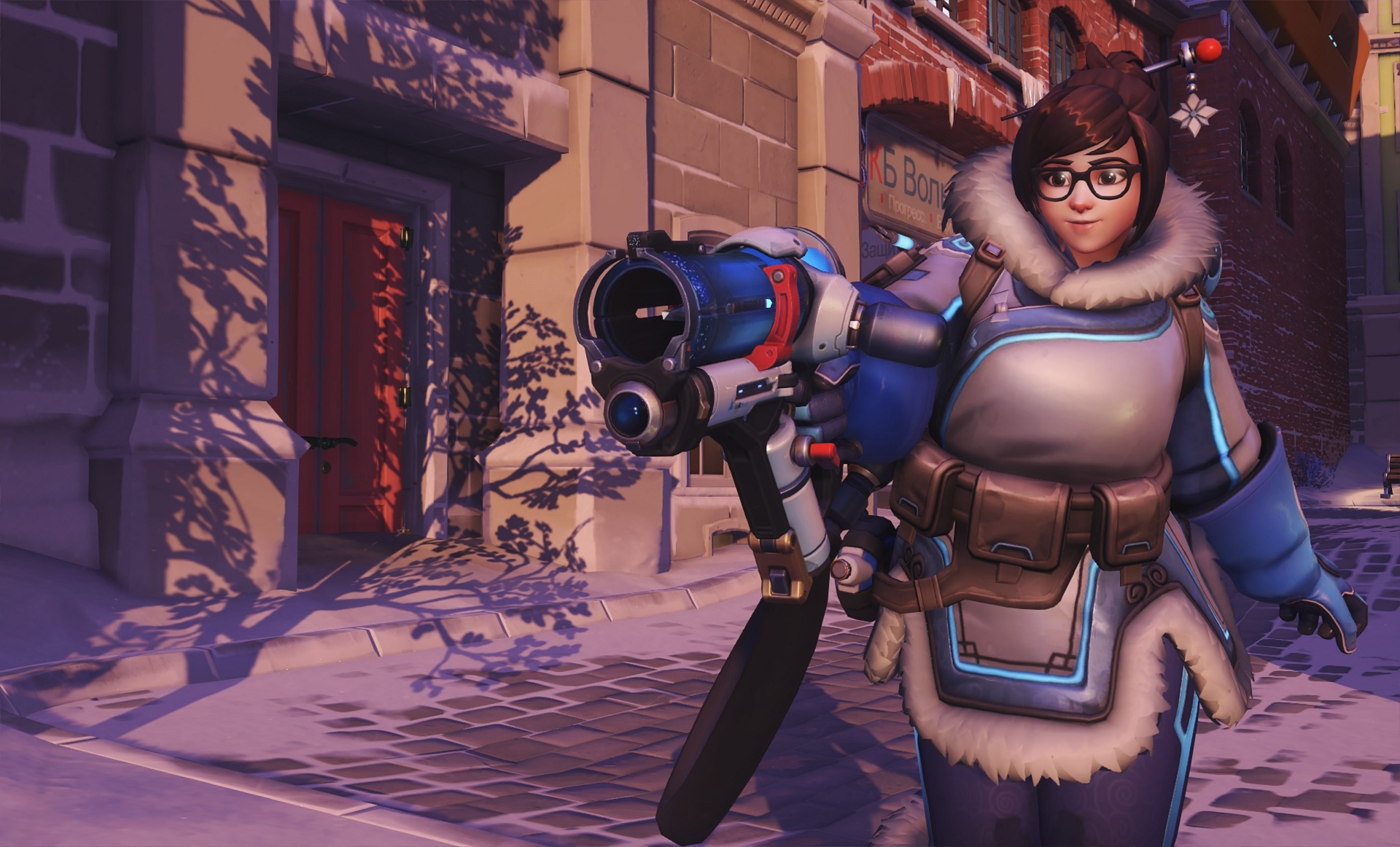 Overwatch is among the six games of 2016 nominated for Game of the Year at the British Academy Game Awards.

Known best for its film and television categories, BAFTA also fields a yearly celebration of excellence in the gaming industry. Fifty games total are being considered across a variety of categories. Additionally, AMD and BAFTA have partnered in the AMD Esports Audience Award, which is fan-voted.

Clash Royale, Counter-Strike: Global Offensive, Dota 2, League of Legends, and Street Fighter 5 are up against Overwatch for the Esports Audience Award. Voting is open until March 30. Last year, Smite was awarded the title.

For Best Game, Overwatch will face Firewatch, INSIDE, Stardew Valley, Titanfall 2, and Uncharted 4: A Thief’s End. And it’ll be a hard fought win, should Overwatch take the title: Uncharted 4, INSIDE, and Firewatch each amassed eight, seven, and six nominations, respectively. Fallout 4 was awarded the honor at last year’s ceremony, with esports title Rocket League taking home three awards.

Overwatch is also up for the Original Property, Multiplayer, and Game Design categories. Winners will be chosen April 6 at Tobacco Dock in London, as well as streamed live on Twitch, during the event hosted by actor and comedian Danny Wallace.