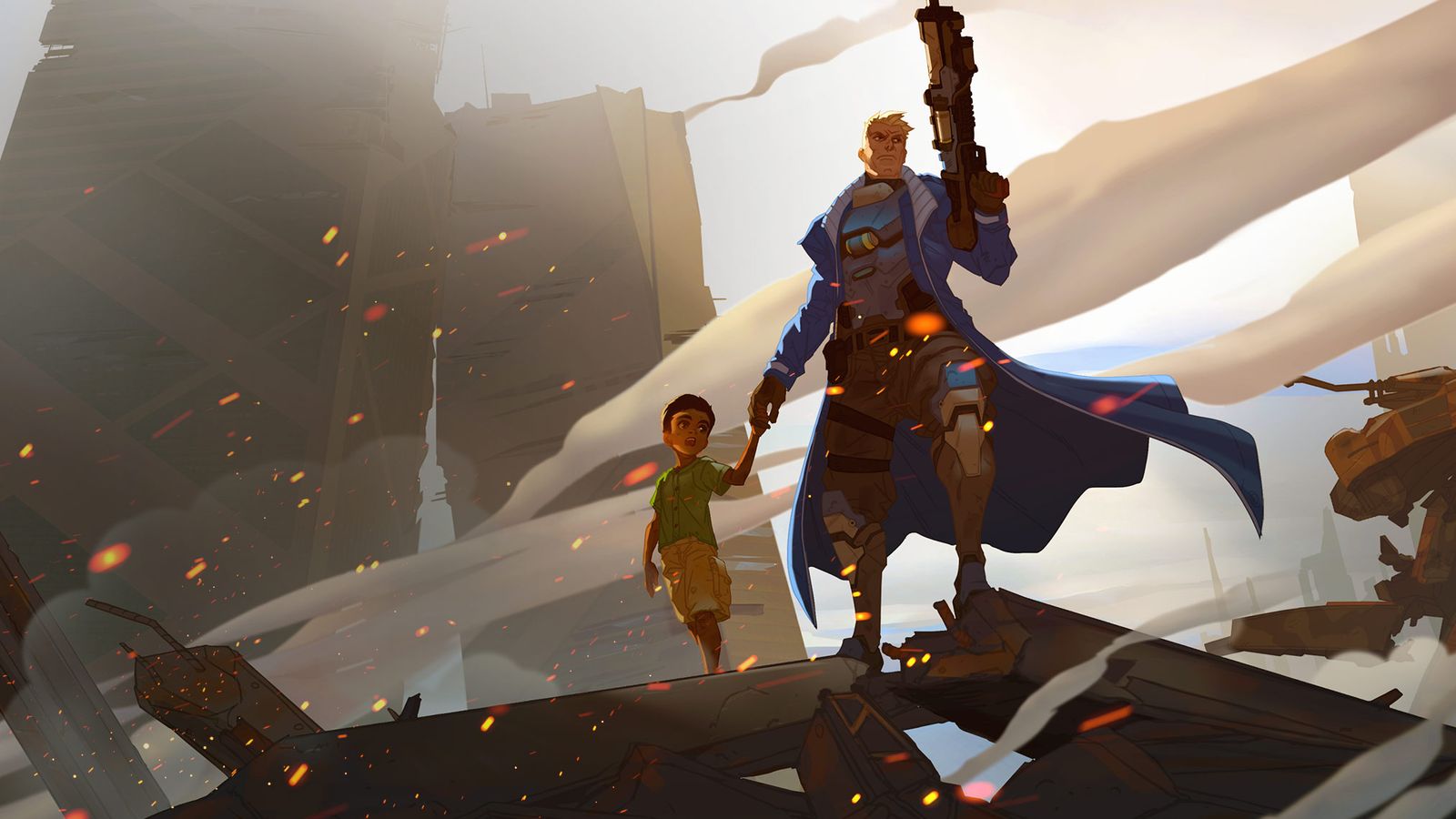 Since the Nintendo Switch was first revealed in November 2016, Overwatch fans have wanted to see a port of their favorite game come to the system.

As time has gone on, however, the chances of that happening have become more and more unlikely, with Blizzard failing to commit to a full retail release. Now, it seems like fans of the game are taking matters into their own hands, but with the use of the Rainway application.

Rainway is an application that allows players to stream any PC game on other devices, such as tablets. The app’s creators have promised users that all games will run at 60 frames per second as long as the device supports DirectX 11.

A keyboard and mouse are attached to the Nintendo Switch off camera, allowing games to be played remotely from the Switch console. After seeing this, fans are excited about the possibilities of what this application can do in the future for even more games other than Overwatch.

Overwatch’s game director, Jeff Kaplan, said that it would be “very challenging” for Blizzard to port the game over to Switch in the future, but remained open minded back in March on a Reddit Ask Me Anything post.

But if enough hype can be generated by such a feat, could we see Blizzard change its mind? Probably not. But some fans will definitely continue to hope for a portable version of Overwatch to come sometime in the future.