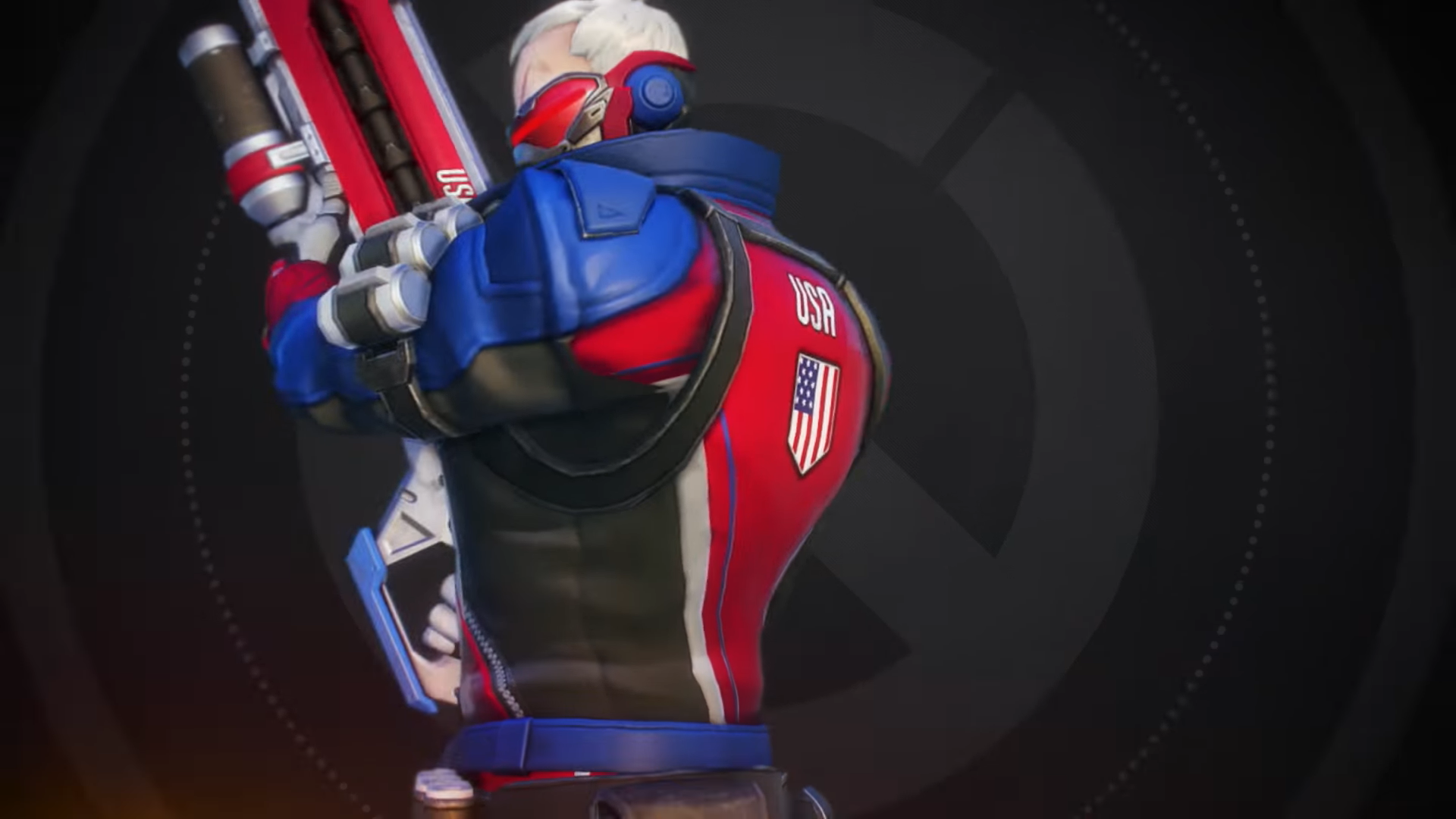 Overwatch is notoriously hard to watch as a spectator. It’s something Blizzard’s known for a while: There’s just something about the fast-paced gameplay and brightly colored heroes that encourages confusion.

But the developer has been working on improvements for spectating in Overwatch since its release, and Blizzard is finally ready to reveal its plans. Overwatch game director Jeff Kaplan outlined the spectator changes in an Oct. 26 Developer’s Update on YouTube.

One of the most noticeable changes will be the team color palette system. Overwatch teams will have “uniforms”—skins—that are applied to their characters on a home and away basis. There’s no more red team and blue team in Overwatch esports from Blizzard. Likewise, the entire user interface will be revamped to reflect team color palettes, making it easy to tell which team and which player is on screen.

Observers and broadcasters are getting new tools, including a top-down interactive map that encompasses the whole map. “We think it’s extremely cool technology,” Kaplan said. “We’ve had our observers and casters out here to work with it and they say it makes their job a lot easier to relay information to you guys and make for a better broadcast.”

A “smart camera” will also make observers’ jobs a bit easier. The third-person smart camera smooths out the camera movement to make third-person observing easier. Instant replays will also become available for broadcasters, allowing spectators to rewatch moments that might have been missed.

A tournament interface is also coming. It’s automated, allowing broadcasters to set everything up ahead of time to hopefully knock out human error on that end. On that same note, the tournament client also automatically pauses the game when a player disconnects: There’s no lag time for an official to realize a player has dropped. This will likely help minimize the times where a match must be replayed, Kaplan said.

More esports features are in development, Kaplan added. These new features are just the beginning: Overwatch World Cup is one milestone for the Blizzard team to hit.

All of these features will debut at the Overwatch World Cup on Nov. 3 and 4.