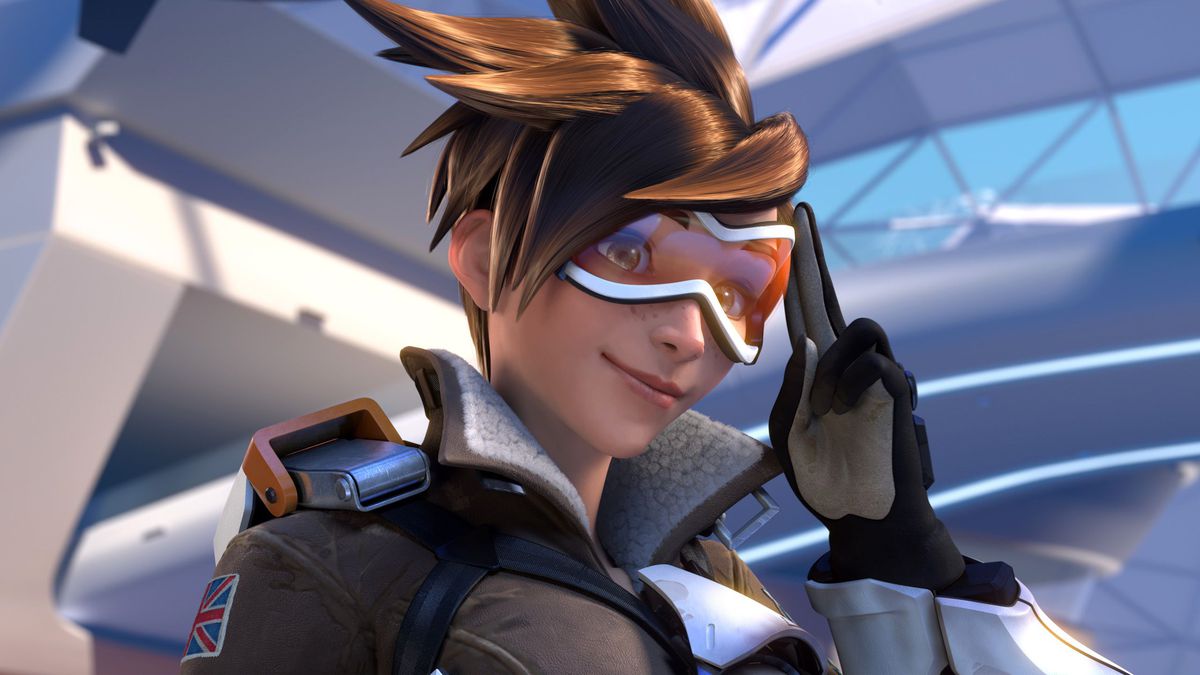 Blizzard is partnering up with Hasbro to release a line of Overwatch-themed Nerf blasters.

The Overwatch blasters will be part of the Nerf Rivals line, which is still a foam blaster, but it shoots tiny yellow balls—they look like miniature golf balls, but are made of foam. Details on the Overwatch Nerf line aren’t immediately clear, except that they’ll be launched next year.

“A new way to play,” a tweet from the Overwatch account reads. “Get your hands on Overwatch-themed Nerf Rival blasters—coming soon!”

Nerf Rival is a relatively new line of Nerf products. It launched in 2015, and has amassed a bunch of different types of Nerf guns, including a Deadpool-branded one. Hasbro also has a new Star Wars-themed Nerf Rival blasters, like the Mandalorian edition blaster that comes with a face mask. A pair of Reaper-themed blasters with a hooded cloak doesn’t seem like too far of a stretch.

Neither Blizzard nor Hasbro have clarified whether this means fans will be able to buy Overwatch replica Nerf Rival blasters, or just Overwatch-branded ones. Dot Esports has reached out to Blizzard for more information.

Will this new partnership lead to us being able to Nerf-snipe our friends like a true Widowmaker main, or scream “Nerf this!” while pounding them in the face with foam balls? That is indeed the dream—but we’re going to have to wait until 2019 to get our hands on them.