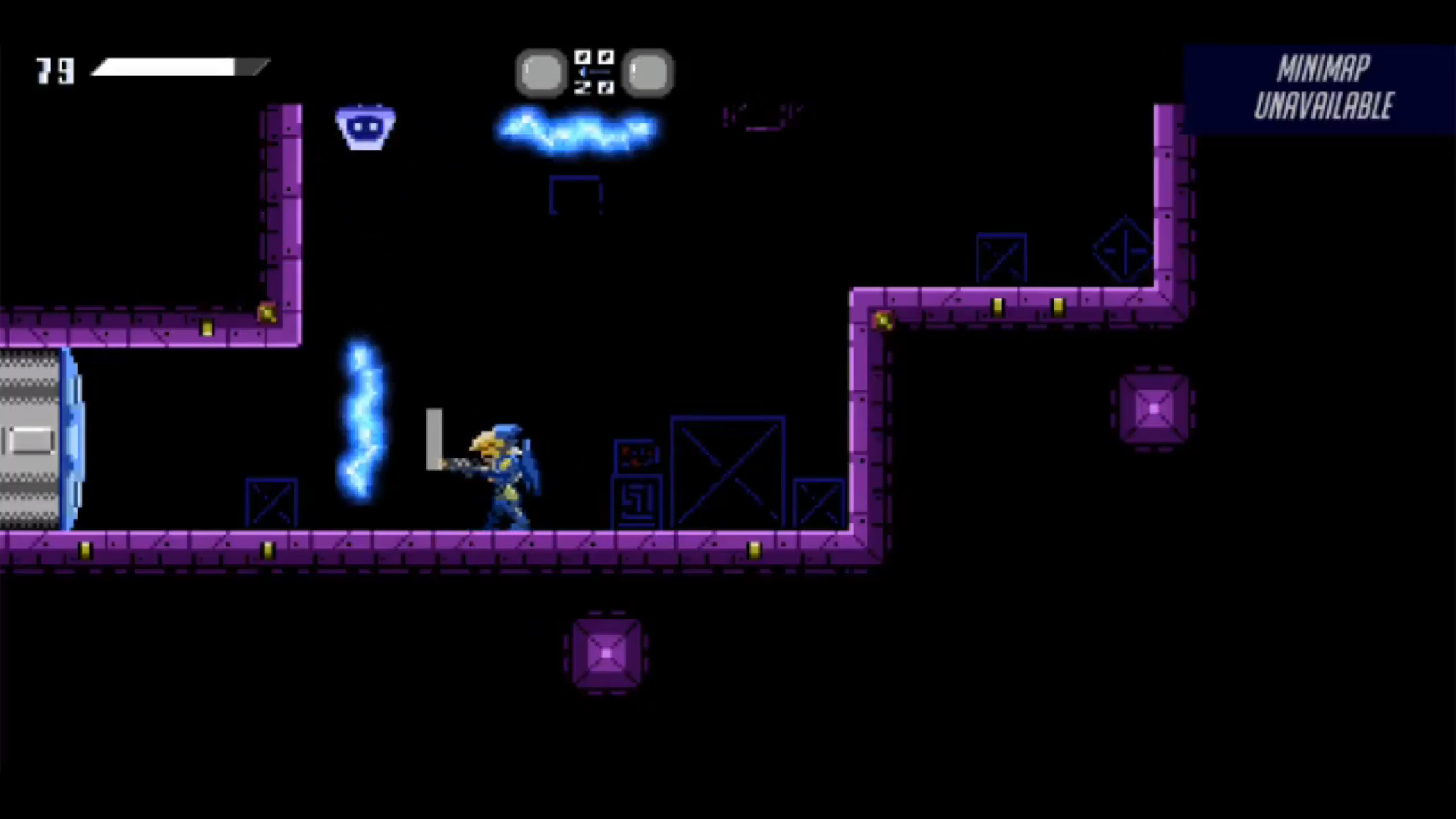 Ever dreamed of Overwatch as a Metroid-style platformer? So has PoisonBun, a game developer working on just that.

PoisonBun posts progress on a Twitter account, alongside short videos of the game. So far, the platform-style game features Pharah rocketing around the 2D level and shooting at enemies styled like Mei’s weather drone, Snowball.

Pharah can pass through pipes to move from room to room, fighting bad guys as she goes.

PoisonBun hasn’t mentioned whether more Overwatch heroes will be added to the game or when we’ll be able to play it. (It doesn’t exactly seem like something Blizzard would let happen if there was a profit to be made.) PoisonBun did mention that if the game does end up being playable by the public, it will be free. “It’s Blizzard’s content after all, and this is being done entirely for the fun of it,” PoisonBun wrote on Reddit.

Regardless, we’re just happy to watch PoisonBun’s progress. Think of it like moving Overwatch fan art.