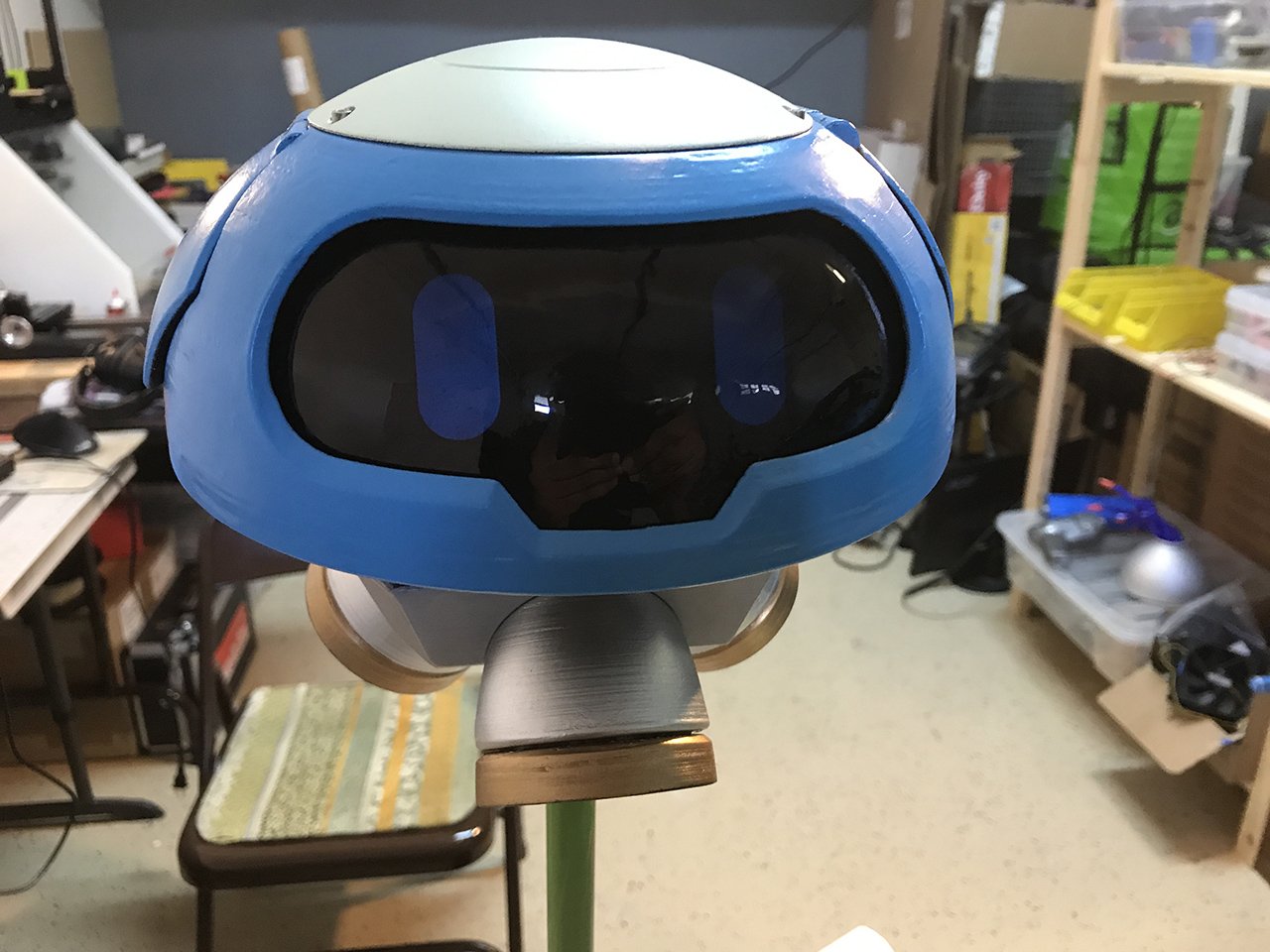 It’s summer. Sticky and sweltering, you probably wish you could control the heat with a weather drone like Overwatch hero Mei. But because you can’t, we’d suggest using the next best thing—an air conditioner.

An air conditioner paired with a 3D printed, working version of Mei’s weather drone, Snowball. It’s almost like you’re making Overwatch a reality. Almost. Created by YouTube user Mr. Volt, Snowball is fully 3D printed and stuffed with wires so it can actually move. The main processor in there is an Arduino compatible board with built-in WiFi, Mr. Volt said, which controls the motion and sounds.

It’s roughly the size as it would be in Overwatch, and just as adorable. If you want to make your own, you are in luck. Mr. Volt will be released the 3D files for Snowball so that those interested can print their own weather drones.

Mr. Volt has another video where he discusses the design process behind Snowball, which is incredibly helpful for those who want to make their own. There’s no other Overwatch content on his channel, but that could soon change. “I’m going to be making more Overwatch tech in the future,” Mr. Volt said in a YouTube comment. “What would you like to see made real?”

Get your requests in now, Overwatch fans.