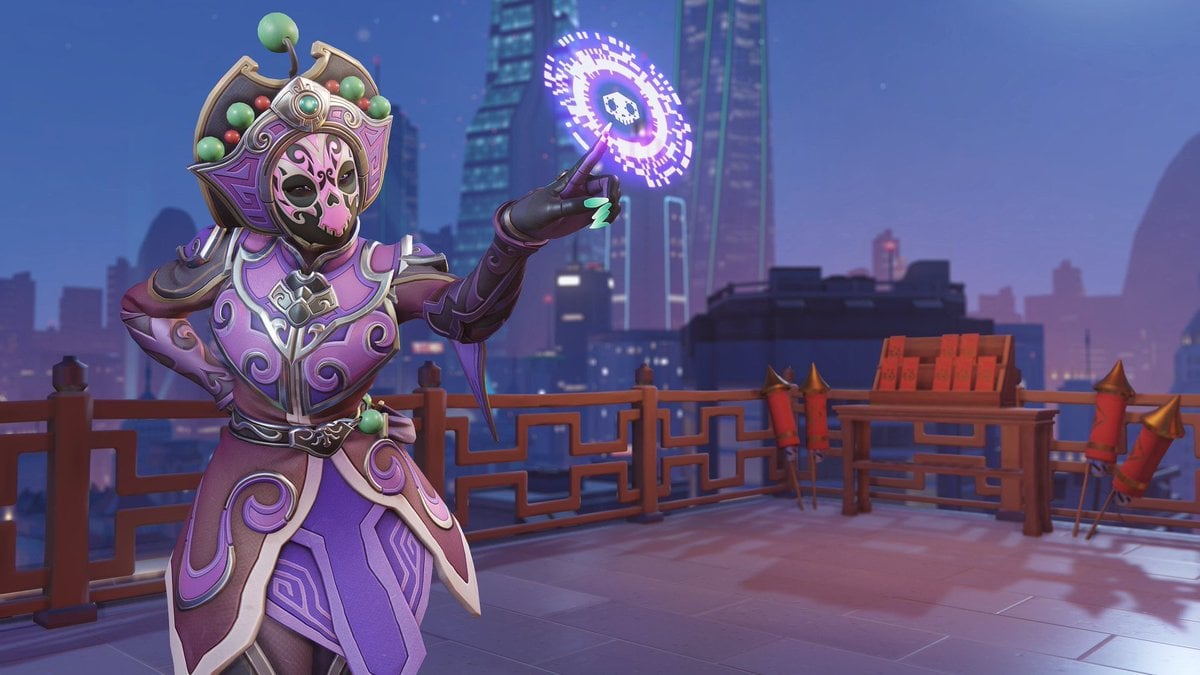 The Lunar Year of the Pig is coming to close, and ushering in with it a new year: the Year of the Rat. To celebrate, Overwatch is putting on a show. There will be fireworks, food, and most importantly, new skins.

The full details concerning Overwatch’s Year of the Rat event have yet to be unveiled by Blizzard, but if previous years are anything to go by, fans could expect a new arcade game mode or even a new Lunar-themed map.

As a part of the Year of the Dog celebrations in 2017, Overwatch introduced Thailand’s Ayutthaya map: an ancient palace clad with lavish reds and golds. This year, Japan, Taiwan, or even the Philippians could be the centerpiece.

But if not a map, or a new game mode, there’s one thing fans can definitely expect, and that’s skins.

Year of the Rat event skins

The complete list of skins will be revealed tomorrow, but for now, here are all the skins coming to Overwatch’s Year of the Rat event so far.

Overwatch’s Lunar New Year event kicks off tomorrow, Thursday, Jan. 16, and is expected to begin at 1pm CT. It will then come to a close on Feb. 5, exactly three weeks later.