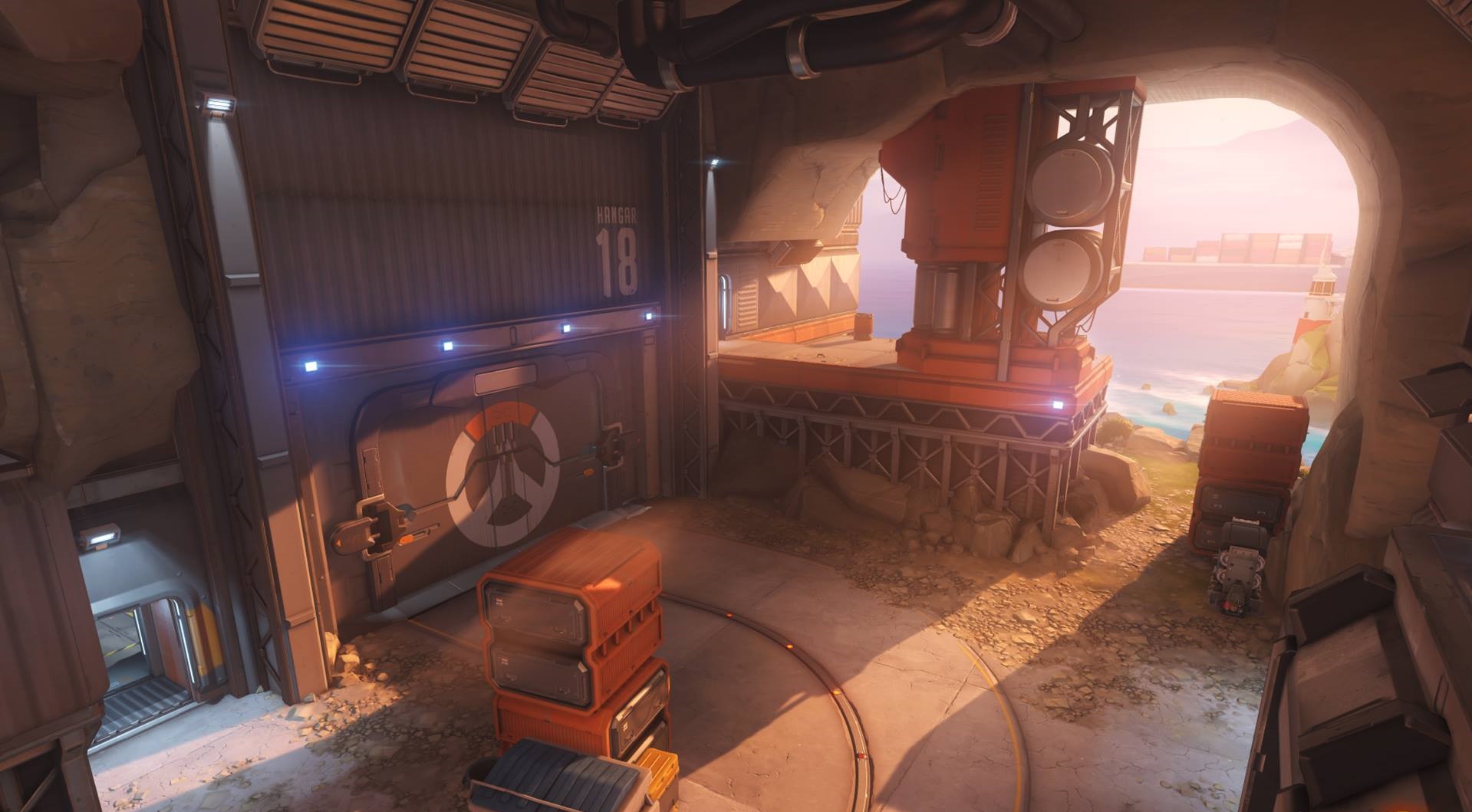 Overwatch levels start out simple, with low-poly art blocking out the general flow of a map. Details are added slowly with design continuously tweaked until the final map comes together.

It’s a process that’s unfamiliar to the general public, but one that Overwatch principal level designer Dave Adams is interested in showing to the game’s fans. Adams posted a time-lapse video that details Overwatch map Watchpoint: Gibraltar from its initial block-out to the map’s final art.

“I thought this was a cool video of the making of Overwatch Gibraltar from a few years ago,” Adams wrote. “It’s a time lapse from block-out to final art. Enjoy!”

Watchpoint: Gibraltar is one of many Overwatch bases scattered around the game’s universe. It’s the base where Winston has most recently taken over, and where he sent out the recall signal to former Overwatch agents.

Adams added that Blizzard can get a map in a playable state pretty quickly. “We typically have something playable in a couple weeks, like the first capture point or the first checkpoint of a map, and then we keep adding and playing,” Adams wrote on Twitter. “Maybe a couple months for something that feels like it’s getting there. Then we continue to iterate until it ships.”

We’ve gotten a peek at what these iterations look like in the video posted to Twitter, but also in a recent accidental upload to the PTR. Blizzard has been toying with Overwatch’s Horizon Lunar Colony map, and most recently uploaded some major changes to the map. Blizzard seems willing to iterate on maps that don’t work, even after they’ve shipped.

Adams also mentioned that Blizzard has discussed the idea of pushing out “test maps” to the Overwatch PTR, allowing players to try out maps that aren’t finished. “Would be an interesting experiment, I think,” he added.