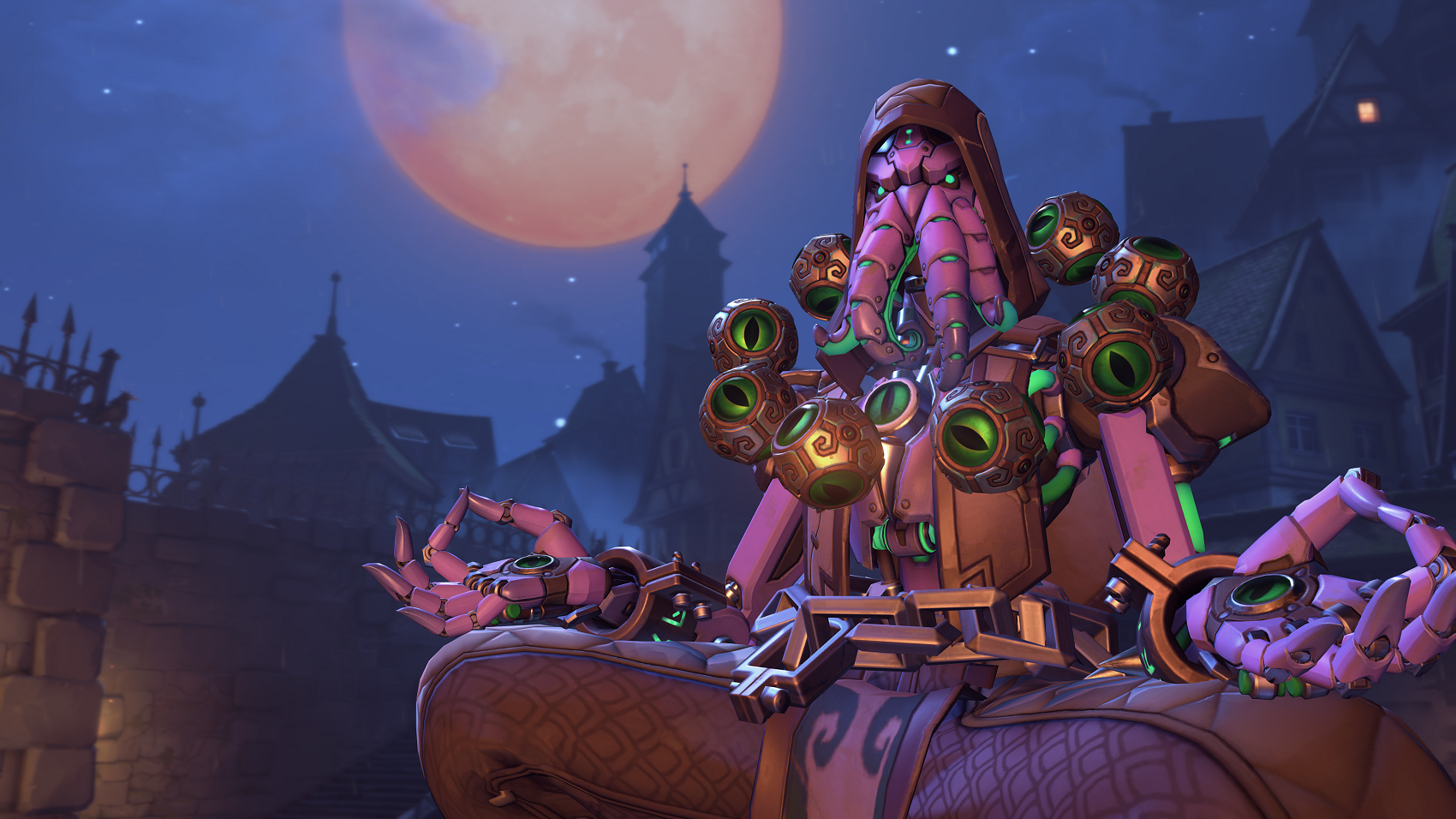 One Overwatch player has reached a major milestone.

Treeboydave—the guy who reached 100 hours on Orisa in just 10 days—is the first Overwatch player to make it to level 4,000 in-game, according to several Overwatch statistics sites. That means he’s hit level 100 40 times, which took him more than 2,500 hours. His portrait border hasn’t moved for a while because of Blizzard’s border cap, but he’s kept on going regardless.

After all, levels aren’t really his main goal. In a Reddit post detailing his accomplishment, Treeboydave wrote that he’s actually interested in reaching 150 hours on all Overwatch heroes. He has at least 100 hours played on every hero so far, but needs to reach 150 on Junkrat, Torbjörn, Tracer, Roadhog, Hanzo, Reaper, McCree, and Doomfist.

Treeboydave said he’ll reach 150 hours on each hero within just one month. He plays Overwatch for nearly 10 hours a day—he does it full-time—so we don’t doubt his progress either. Folks interested in watching the quest for 150 hour completion can follow Treeboydave on Twitch.

Once he’s finished 150 hours on all heroes, he plans to work towards 250 hours. There’s a whole lot of Overwatch in Treeboydave’s future.