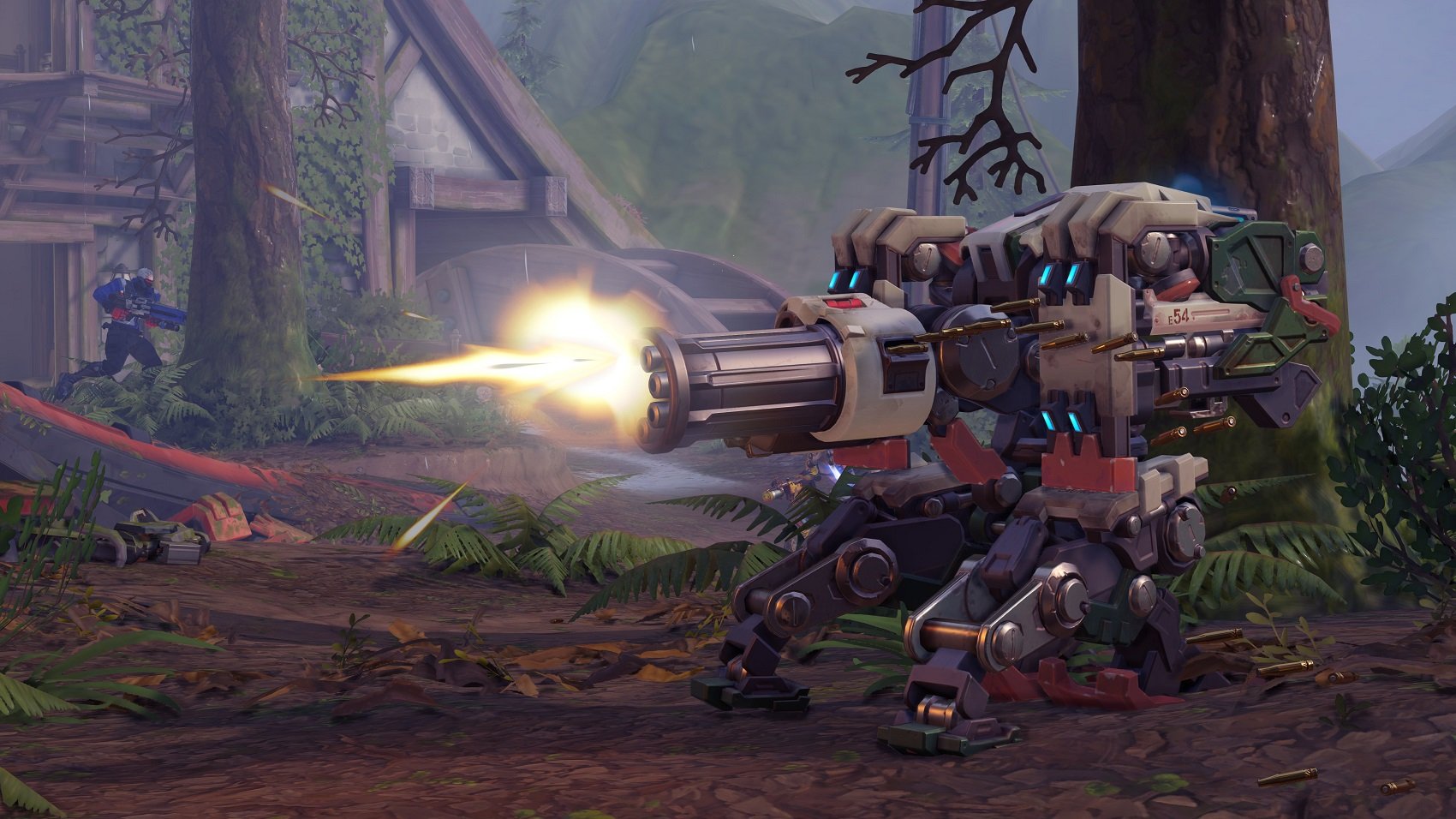 Blizzard is looking into harsh punishments for Overwatch leavers—going as far as banning them from playing competitive ever again.

“Our philosophy has been that we would rather not have leavers playing the game at all (especially in competitive play),” Overwatch game director Jeff Kaplan said on the game’s forum. Leavers cause major problems in competitive Overwatch; players that leave matches give an unfair advantage to the opposite team.

Regardless of reasons for leaving, be it bad internet or a rage quit, players are punished with timed bans that increase as a player continues to leave games. Remaining allies of the leaver are given an option to leave a match without punishment, but the leaving team will still get a loss.

Related: Overwatch toxicity experiment shows that the report feature is working as intended

“We’re in the process of implementing a new policy which would take into account how many competitive seasons you have been banned from, and at a certain point, prevent you from playing competitive ever again,” Kaplan added. He did not detail a timeline for Overwatch’s advanced leaver punishments.

He did, however, discuss Blizzard’s system for reviewing players that intentionally lose—called throwing—an Overwatch match. Blizzard has reportedly been doing plenty of research on ways to identify throwers, but the developer still needs players to report throwers themselves. “We do both manual and auto detection on our end, but player reports are the most immediate indicator that point us in the right direction,” Kaplan said.

Blizzard is also considering more feedback for players that report others, “so it doesn’t feel like your report is going into the void.” All of these implementations are a good thing for the Overwatch community, and fans are likely very excited to see their impact.