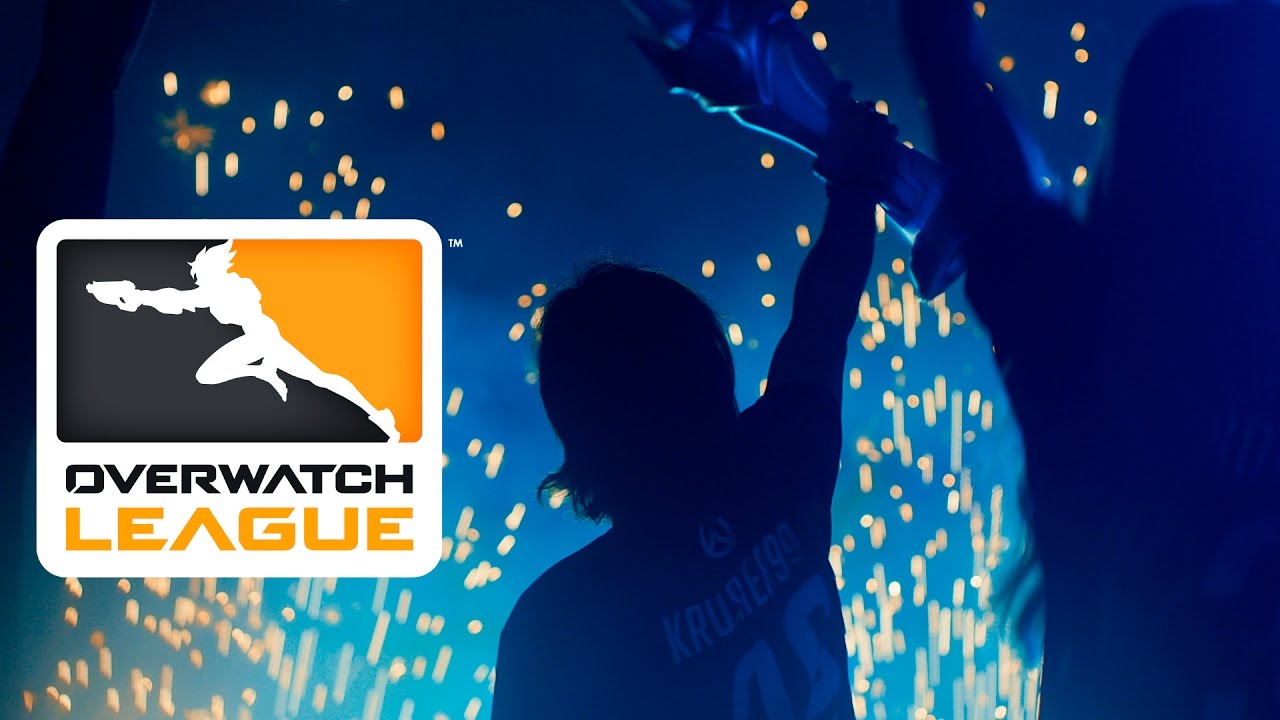 With last week’s news that the Overwatch League will be launching some time in the third quarter of 2017, it’s time to get excited and start looking forward to what’s to come. While Blizzard has been murky with specific details, we know a few things about what is planned thanks to the league’s trailer from BlizzCon this past November.

Keeping all of this in mind, let’s look at a few ideas on a wishlist for what could help Blizzard realize its goal of making the Overwatch League a global success.

Ideally, the league will be a global affair, as is the plan. With various scenes from around the world, you could think of these regions as divisions within the league itself, like the Americas, Europe, China, Korea and APAC. The teams from these regions battle it out throughout the season and then make it to the playoffs (two or three teams from each region, for example) where they will fight it out against each other, showcasing the best talent in the world.

Mid-way through the seasons, there could be an all-star game that brings the best talents of the world together, but other than that, the competition between international opponents should be saved for the playoffs on the biggest stage, especially considering that Blizzard plans for the regular seasons to be played on LAN.

If the league is going to take off, the players will need to be accessible to the media, and to fans in general. The same goes for league representatives. Publicity and marketing are going to be a huge factor in whether or not the Overwatch League sees success, and having the players in front of the media answering questions, building a rapport and showcasing their personalities will be a great start.

Weekly press conferences, features, and interviews with the players, coaches and owners should be an instant mainstay of the league.

The Overwatch League claims to take “Blizzard’s seasoned experience in esports” and “the best practices of time-honored traditional sports” to create the world’s premiere esports league. This is as good an example as any to follow, as the “big-four” leagues of the NFL, NBA, MLB and NHL are the pinnacle of sporting events in the west, and if the Overwatch League can find a sliver of their success, esports will be in great shape.

It’s yet to be seen what exactly will be taken from the big-four’s examples, but scheduling annual events and treating the Overwatch League and its fans and players like one of those leagues will be a good step in the right direction. Professionalism will be key moving forward, and that includes punishing players for unsavory behavior, if necessary.

With news of teams like Splyce joining up with the ownership group that owns the NHL’s Boston Bruins, one can only wonder how far partnerships like this can go. These partnerships seem like natural fits for what the Overwatch League is trying to accomplish. If a pro sports team owns or partners up with an esports organization, that team naturally has a fit in that same team’s hometown.

Don’t be surprised if Splyce gets a spot in the Overwatch League and roots itself in the Boston area, for example. This would also lend credence to the possibility of seeing these teams share their home arenas with pro sports teams. Just imagine a New York Overwatch team playing their home games at Madison Square Garden.

The league will also need big-time sponsorship deals to help it flourish, along the lines of what the League of Legends Championship Series had with Coca Cola. Big-name brands would immediately bring recognition and validity to the esport.

Stability for Players and Teams

This is something that Blizzard has promised from day one. Once an owner purchases a league slot, they have it for good. There won’t be any relegation in the Overwatch League. Players will also have guaranteed contracts with compensation and benefits.

But it would be great if some of the already-established teams and rosters could stick together, as Overwatch has been an esport since the game’s beta and some teams have been together for months or close to a year. It would be a shame to see teams broken up for the league, as players have formed a rapport with their teammates and even formed rivalries with other teams. This would be something really cool to keep in mind moving forward.

An area where pro sports and esports have always differed is in branding team names. While pro sports have the Carolina Panthers, esports has Team EnVyUs. That’s not to say that it doesn’t already happen in certain games, but it would be cool to see the Overwatch League take this approach with team names, especially considering that the teams themselves will be geographic and tied to certain regions or cities.

For example, if Team EnVyUs owner Mike “Hastr0” Rufail were to get a spot in the Overwatch League, the team could be named the Charlotte Blues, or something along those lines, as the team is based there and already has a gaming house in the area. Along with this different approach to branding comes new logos and color schemes and everything in between. It’s ripe for cool new ideas and to set the Overwatch League apart from other leagues.

These are just a few ideas for the Overwatch League. There will be growing pains and it won’t be perfect from the start, but with time, effort and dedication, it could indeed become the premiere esports league in the world.

Are you excited for the Overwatch League? Let us know on Twitter @GAMURScom.