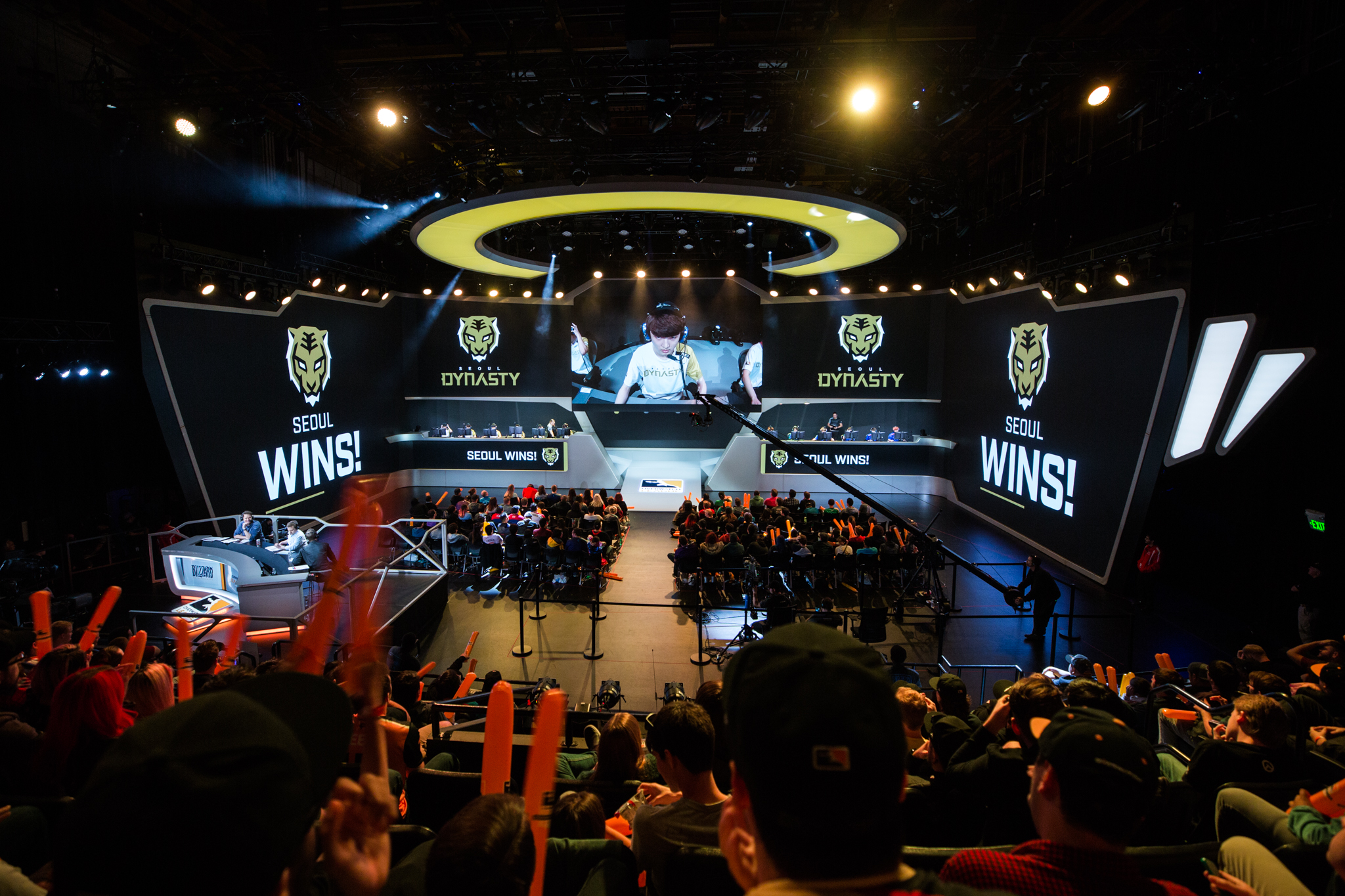 Want to see Overwatch League live from the Blizzard Arena in Los Angeles? Tickets are on sale now.

Stage one of the Overwatch League begins Jan. 10 with San Francisco Shock vs. Los Angeles Valiant. The first stage continues through Feb. 10, with matches played Wednesday through Saturday. Tickets for each of these days are available on the Overwatch League ticketing site.

Wednesday through Friday tickets cost $20, while a Saturday ticket costs $30. Overwatch League is held at Blizzard Arena Los Angeles in Burbank, California. All tickets are general admission. The top three teams determined via standing for a stage will compete in a seeded playoff for the prize money.

Once the Overwatch League begins, we’ll finally be able to see each of the 12 teams compete for glory and $125,000 in performance bonuses. Each team will play twice a week over the five-week stages, with title matches scheduled for the final Saturday of each stage.

The Overwatch League preseason exhibition matches were held last week, featuring 11 of the 12 teams participating in the league. Philadelphia Fusion was forced to pull out of the early matches due to “player logistics issues.” The team has not issued an update regarding the situation.

A full schedule of events is available on the Overwatch League site.